Posted by Sierra Brown on Aug 1 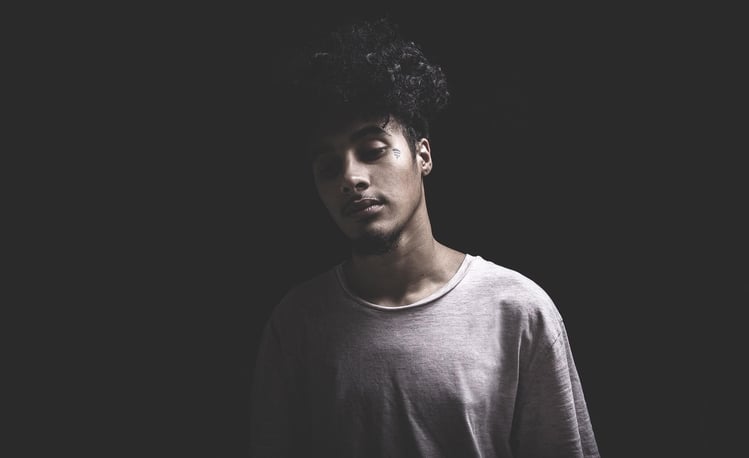 Wifisfuneral is back with a new project, Boy Who Cried Wolf.  Released on Soundcloud late Monday night, the 15-track mixtape has a few features with a big chunk of it produced by Cris Dinero.

The Palm Beach, Fla. native teased us with “JoeBuddenProbablyThinksICantRap :(,” “Lil Jeff Hardy >:-)” and “Pop” over the last couple of months before releasing the entire project, according to XXL.

Stream the new mixtape below.