Posted by The Blog Team on Aug 29

We're taking over The Tabernacle during A3C weekend for back-to-back concerts. The FIRST is our West Coast Tribute featuring SOBxRBE, Boogie, Buddy, G Perico & HEADLINER to be announced.

Earlier this year, hip-hop lost one of its most beloved artists and brightest minds. Know as much for his entrepreneurship and community activism as his music, the impact Nipsey Hussle had in his community - and around the world - is immeasurable. He performed at A3C in 2012, and we wanted to make sure we celebrated his memory with a West Coast Tribute concert in Atlanta. 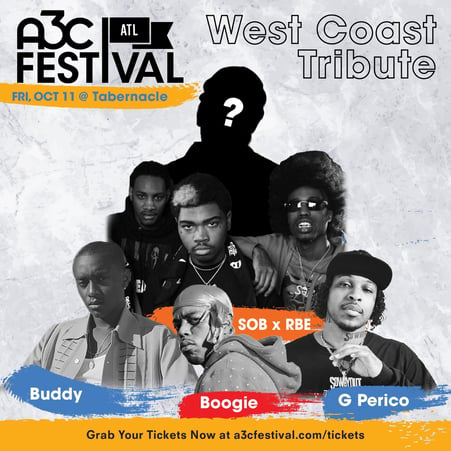 WEST COAST is in ATL for A3C 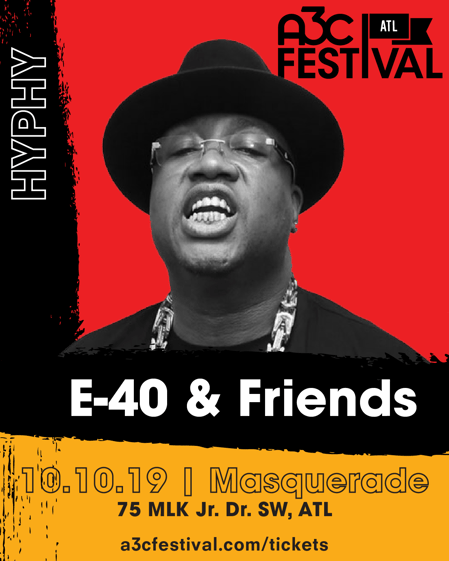