Atlanta, Where the Hustle of Tech and Hip-Hop Collide

Posted by The Blog Team on Apr 19

Mike Walbert (Director of A3C) recently sat down with Bitter Southerner to discuss Atlanta's growing role of hip-hop and tech.

The connections between Atlanta hip-hop and tech isn’t seen only in these one-off partnerships. Now in its 13th year, the A3C Conference and Festival “aims to empower and educate those that shape hip-hop music, technology, and culture.” A3C — an acronym that stands for All 3 Coasts — grew out of a regional hip-hop showcase produced by one record label with a basic music festival format.

But in the last few years, as the crossover between tech and music have become more apparent, the A3C organizers have expanded the conference’s non-music programming to ensure that hip-hop is getting its due as a driver of the industry collision.

“We’ve taken a shift on our conference to focus on music, culture, and technology. We are looking and listening to our audience and deciding the right path,” says Mike Walbert, A3C’s executive director. “The hip-hop community are early adopters in almost all social technology. Atlanta is the most tweeted per capita, Instagram per capita, YouTube views per capita, and Snapchat per capita – the highest in the country. 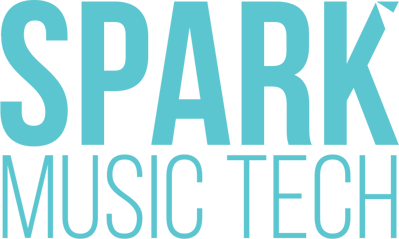 Pioneers in technology and the music industry connect to partner, promote, experiment and discover. 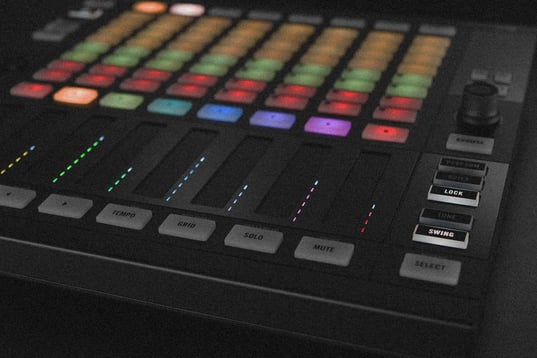