"THANK YOU FOR YOUR PATIENCE" - Deante Hitchcock

Posted by The Blog Team on Jun 19

Deante Hitchcock just dropped a 3 new tracks on SoundCloud. The short new project is called "THANK YOU FOR YOUR PATIENCE" 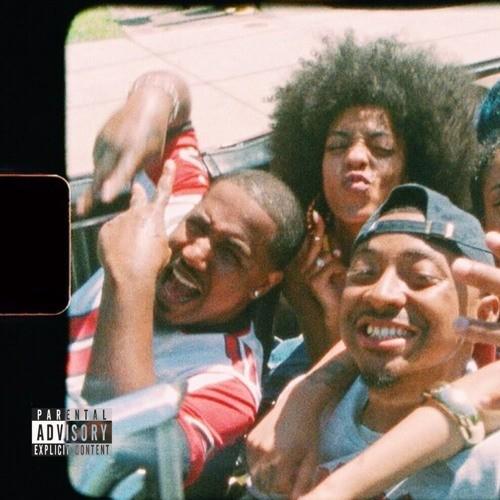 A three-track SoundCloud upload would usually be interpreted as a loose drop strictly crafted with the fans in mind, but the lyrical attack that Deante' Hitchcock unleashes on his THANK YOU FOR YOUR PATIENCE project screams out guerilla warfare much louder than its says, “sorry for the wait.”

In 2016, the Atlanta-bred emcee dropped off his Good project, the first in a trilogy that is set to be completed with Better and Best. He interrupted the sequence with his well-received So Much For Good Luck EP last year after signing on with RCA and as we await his next move, Hitchcock has come through with TYFYP.

Per usual, all three tracks are produced by beatmaker Brandon Phillips Taylor with Deante' on the offensive, uttering lines like, “Nigga, I’m a demon in a Hellcat/Water on me dripping, where the well at?/Spreadsheets of paper stacking, I Excel at it/And everything I spit crack, you could scale that," and that's just the first track.

Make sure you catch Deante at A3C Festival this year. 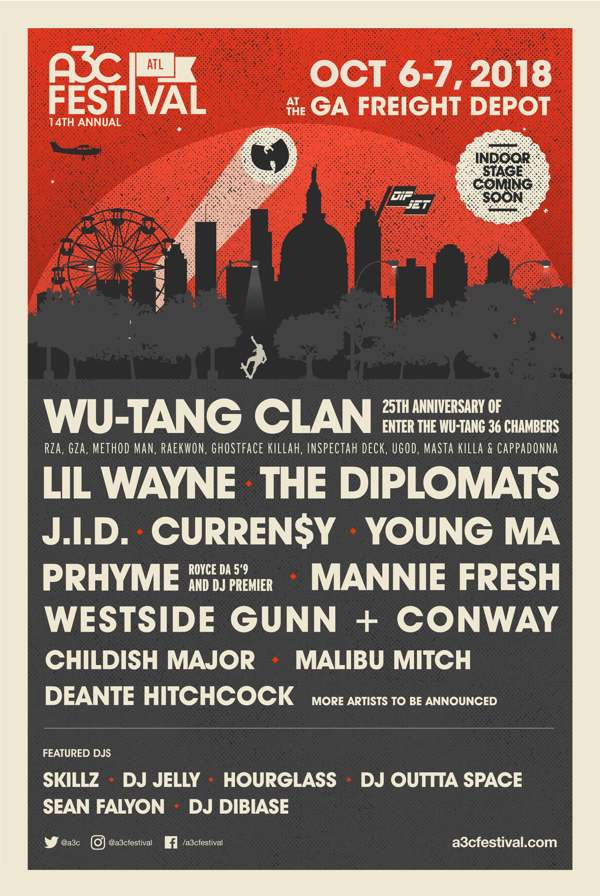