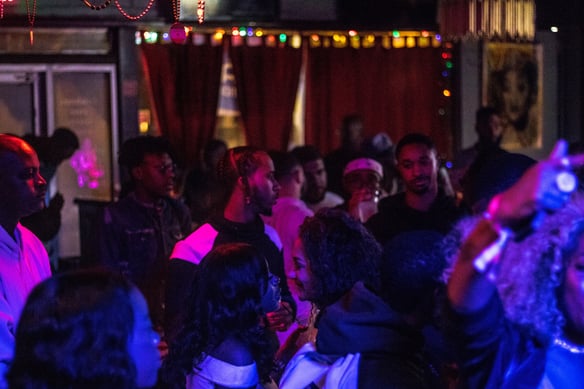 The first night of A3C '17 showcases had a ton of talent in store. Sincerely Jsmn curated an incredible show with artists from Atlanta, Philadelphia, New Jersey and more. When you couple such a diverse lineup with a theme of "showing lots of love" it's almost impossible to leave without some good vibes.

Sammy Approved hosted the show on Wednesday night and made sure that the audience held it down. "Brownsvillain" Danny Boy kicked off the showcase and got TEN ATL rocking from the jump.  The rapper from Brooklyn got the crowd into it with his acapella verses and lyrical prowess. 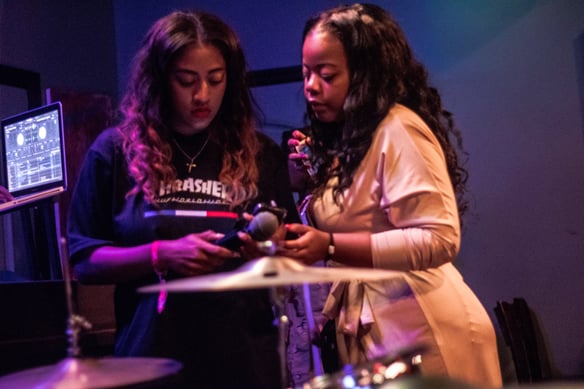 Jus O hit the stage next repping Uptown Philly to the fullest. His newest single "Everything Gon' Be Alright" had everyone in the venue on a positive vibe. He was able to connect with a crowd on an introspective level that was definitely impressive.

Following Jus O, Ish Williams came through with live drums and gave TEN ATL the energy it needed. The South Jersey rapper performed a new Track, "Fire", produced by fellow Electric Flow performer Kev Rodgers to get the people hype . But outside of the turp up, Williams also touched on things like fighting depression and relationships.

One of the craziest moments of the night was when KING J hit the stage singing in an opera-style. He performed several bangers off his new mixtape My Favorite Things  and even shouted out his mother and father who were in the crowd. "Interracial Dating" that features Jade and RobOlu was a crowd favorite. SammyApproved even hopped on the mic a few times to spit Jade's verses, and it was lit!

Sincerely Jsmn was seen rocking with the performers throughout the entire night. From Philly herself, she gave artists from the Tri-state area a platform and chance to gain fans while in Atlanta for A3C '17. Be on the lookout for more from Sincerely Jsmn and her Electric Flow artists in the near future!