The Future of Mixtape Hosting: Does it have a place in Hip-Hop? 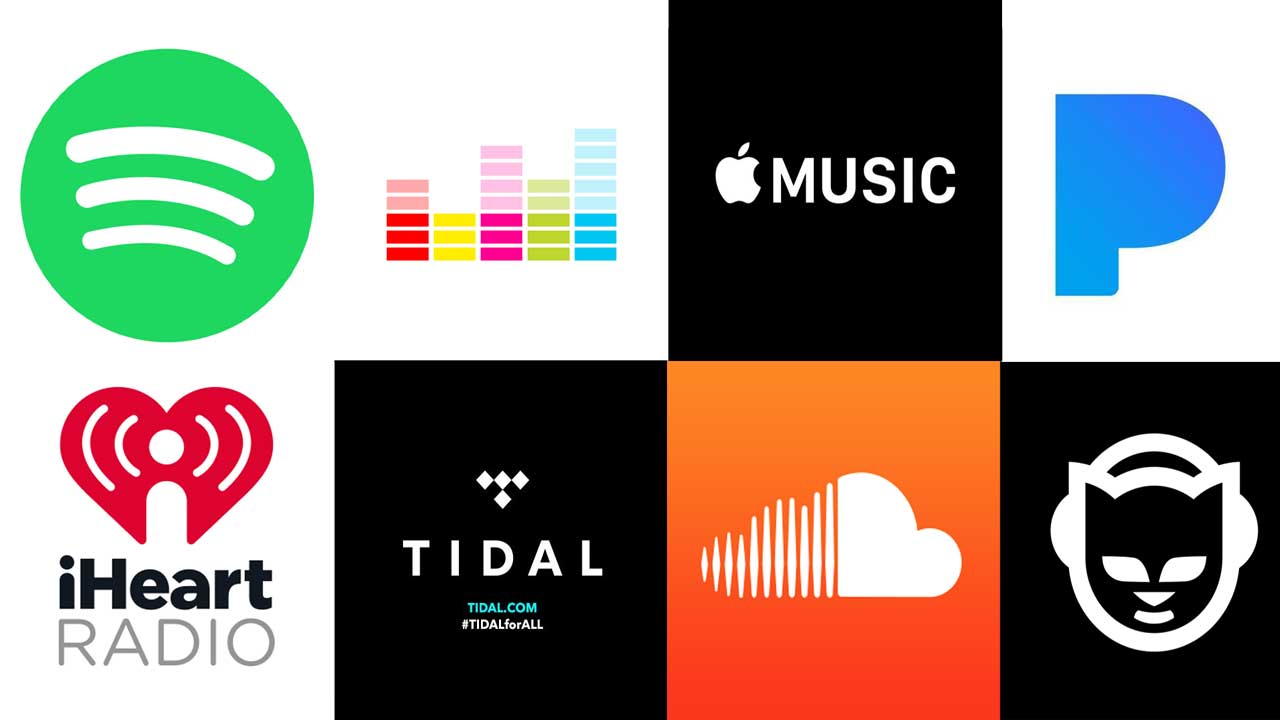 The traditional “mixtape” has been responsible for building the careers of many of hip-hop’s biggest stars. Since the turn of the century, artists like 50 Cent, Fabolous and Lil’ Wayne (just to name a few…) have all benefited tremendously from the mixtape circuit. Initially, these tapes were distributed by hand-to-hand transactions in the form of cassettes, which eventually led to CD’s, and ultimately MP3 streams & downloads. The way that the public consumes music will continue to evolve; and the digital age forever changed the culture of not only hip-hop, but music in general.

When the progression of music consumption shifted from physical copies to streaming and downloading services, websites like DatPiff, LiveMixtapes and Spinrilla  emerged to the forefront. During a time in hip-hop when the importance of the DJ seemed to fade, mixtape hosting gave DJs all across America a platform to showcase established artists and break new talent. During the early to mid-2000’s, having famous DJ’s such as Drama, Scream, Whoo Kid and Khaled to put their name on your project would ensure a listening audience in the thousands, and if it's a high-quality tape, it could even reach millions.

The aforementioned sites that offered free downloads has definitely had its time, but the light has seemed to dim in recent years. Streaming services like Spotify, Apple Music and Tidal offer unlimited plays for certain artists for a monthly subscription fee, and also free plays with limited access. A new trend for these services has been not only to add official albums to their database, but a musician’s mixtape as well.

The amount of uncertainty for the future of mixtape hosting websites has risen throughout the years. With the distribution of music moving from physical copies (Records, 8-tracks, cassette tapes, CD’s...) to downloads (.WAVs, MP3s, etc.), and now streaming; it is unclear on how long the new phase will last, and if a new method will emerge. Technology continues to change the way that we live our lives, and music is no exception.

With tapes being added to the catalog, Spotify, Apple Music and Tidal are rendering downloading sites almost obsolete. Popular artists such as Chance The Rapper have spearheaded the movement for mixtapes to be considered for Grammy nominations, therefore pushing for the addition of these projects to streaming services.

The digital age has given us access to millions of songs, albums and mixtapes with a level of convenience that increases on a daily basis, and creates new and innovation ways to market, promote, produce and consume our tunes. Whether it be a shift toward YouTube, Pandora or Spotify, it will be interesting to see what’s in store for the next decade.

Until then, just enjoy the music.