Posted by Civonne Ray on Jun 14 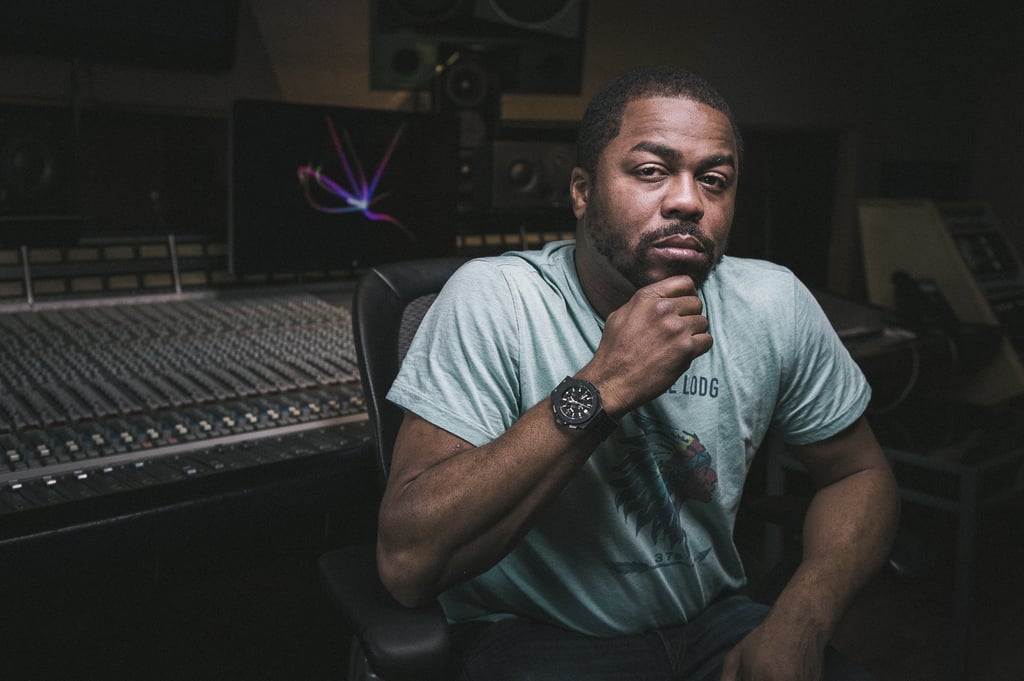 When you hear a “Just Blaze!” drop on a record, you can anticipate nothing less than a hit song bumpin' through your speakers. A definite staple in the Hip Hop community, Just Blaze is one of few producers/djs who's perfected the craft of mixing nostalgic soul samples with bass heavy beats.

His discography is full of notable collaborations such as Dipset, Eminem, The Notorious BIG and Rock-A-Fella Records. However, Blaze’s beats topped with Jay Z's verses was a perfect recipe that forever shifted the rap game. He played a heavy role in the making of Jay's albums such as The Blueprint, The Blueprint 2: The Gift & The Curse and The Black Album.  As we anticipate Just Blaze's performance at this year’s A3C Festival, let’s take a look at some of his best collabs with the Jigga man, Jay Z.

From Jay Z's 2001 Album, The Blueprint, this song showcases a more venerable side of the New York all star. The melodic beat alone sets the tone for this rap ballad. You may not be a singer, but guarantee you're going to attempt to hit those high notes when you hear that sample from "Sound Like A Love Song" by Bobby Glenn. Speaking on cheating, personal faults and his ego hindsight of a breakup, "Song Cry" may have been influential enough to shed a tear for the player in everyone.

"I can't see em coming down my eyes.  So I gotta let this song cry"

"Turn my music high, high, high, higher," another single from Jay-z's 6th studio album, The Blueprint. Here Jay boasts of all the success in both the rap and drug game. With Blaze's added touch of a sample from Bobby Byrd's "I'm Not To Blame," this is recognized as one of the super producer's best tracks for bringing out the pompous attitude we often see in the competitive sport of rap today.  This was one of the classic records that started to shape Jay's sound, as well as the sound of Hip Hop.

After having such great chemistry on Hov's previous album, he and Blaze continued to collaborate for his 2002 release. Blaze followed through and produced 7 tracks on the The Blueprint 2: The Gift & The Curse. Left Eye of the crazy, sexy, cool girl group "TLC" had actually passed away the day he produced the beat for "Hovi Baby."  Blaze then looked to their song "Diggin On You," as inspiration and sampled it for Jay's track.

"They say a midget standing on the giants shoulder can see much further than the giant.  So I got the whole rap wolrd on my should, they tryin to see further than I am"

"Allow me to reintroduce myself..." Now, a rapper who needs no introduction at all. Full of pun-play and swag, this particular song was possibly one of Jay Z's most extensive tracks. Reportedly, Blaze incorporated The DOC and Little Boy Blues as sample artists when making the beat in a short 10 minutes.

This is the first single off his album Kingdom Come, released shortly after declaring he would retire from the rap game in 2003.  A now evolved business man and more mature Jay Z looked to Public Enemy's "Show 'Em Watcha Got" for lyric inspiration. Using Johnny Pate's "Shaft In Africa," Just Blaze produced an energetic beat fueled with fun and exciting instrumentation. This song landed at #4 on Billboard's Hot Rap Tracks.

"Give the drummer some.  I already gave the Summer some, it's the Winter's turn..."