Imagine That: If Nas Ruled The World

Posted by Ashley Vance on Jun 9 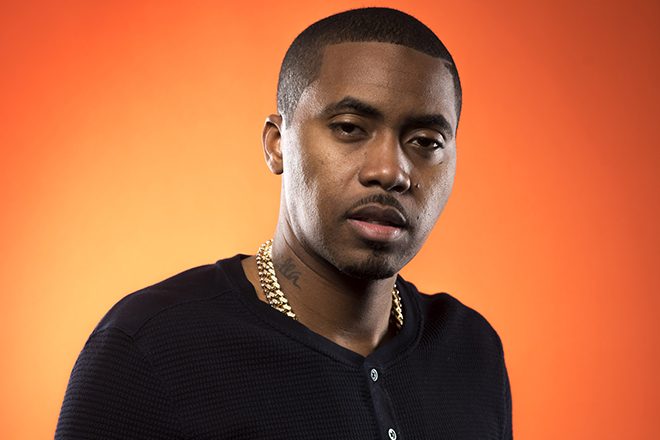 Let’s rewind back to 1993 for a moment. In the midst of one of Hip-Hop’s most Influential decades, Nas and Lauryn Hill teamed up to bring us “If I Ruled The World (Imagine That),” a declaration for needed change formatted into a list of grievances. Sure, the entire It Was Written album is an iconic body of work; but this one track in particular? Legendary.

Now, fast forward to present day. It’s no secret that Nas has been an outspoken, diplomatic member of the rap community. He’s a man of many talents and interests, which is why we can't help but question what our lives would be like if his age old aspiration to conquer the world had ever come true. In lieu of his upcoming A3C performance and his recently announced tour with Ms.Hill, here are a few things we know would be the wave if Nas ruled the world:

Fried Chicken would be (even more of) an American delicacy. 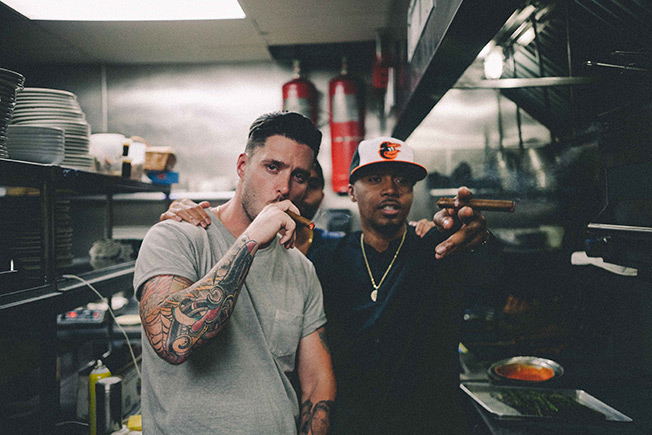 Any true Nas fan is well aware of his love for greasy cuisine. If Nas was in charge, there’d probably be a bucket of Popeyes on the table of every important meeting. The NYC native even opened a Fried Chicken & Waffle joint on Fairfax just a few months ago. Well before that, though, both Nas and Busta Rhymes rapped odes to their perfected poultry on his 2008 track "Fried Chicken."

"Mmm, fried chicken, fly vixen / Give me heart disease but need you in my kitchen."

Marijuana would’ve been legal a long time ago. 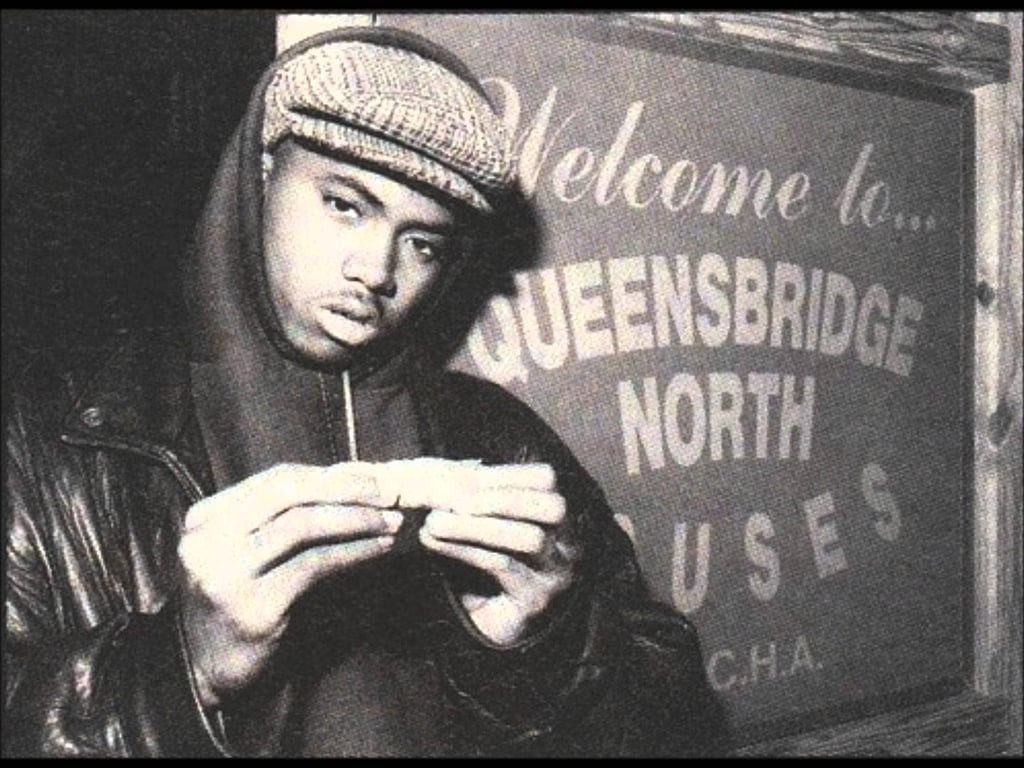 We knew Nas was no stranger to the green after dropping “High” and admitting he messed up a lyric on “The Set Up” because he was too high. According to Elite Daily, he smoked for the first time when he was 11 years old. He’s only been in jail once; for getting caught in the act, of course. 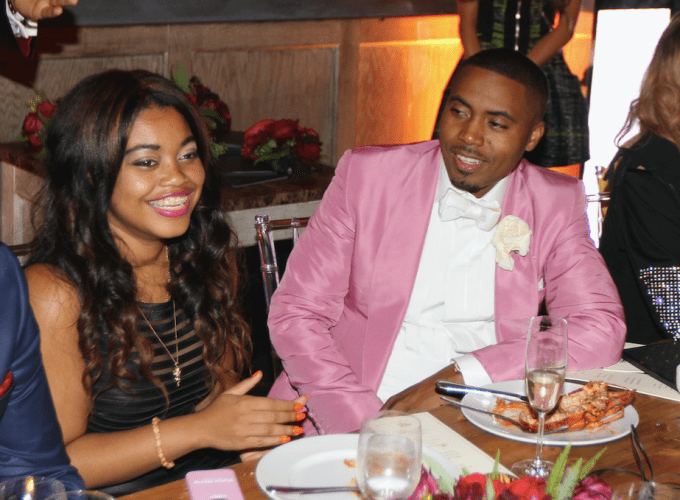 Another non-secret: Nas thinks the world of his daughter Destiny. His ‘93 declaration to be “more conscious of the way we raise our daughters” is probably the mentality that inspired his decision to list his new-born as an executive producer of his album the following year.

New York would be the U.S. Capitol.

Forget Washington, D.C. If Nas was president, his first order of business would likely be relocating the nation’s capitol to the empire state. Considering the urban streets of The Bronx gave birth to hip-hop, it’s only right.. right?

Education would be emphasized, yet optional. 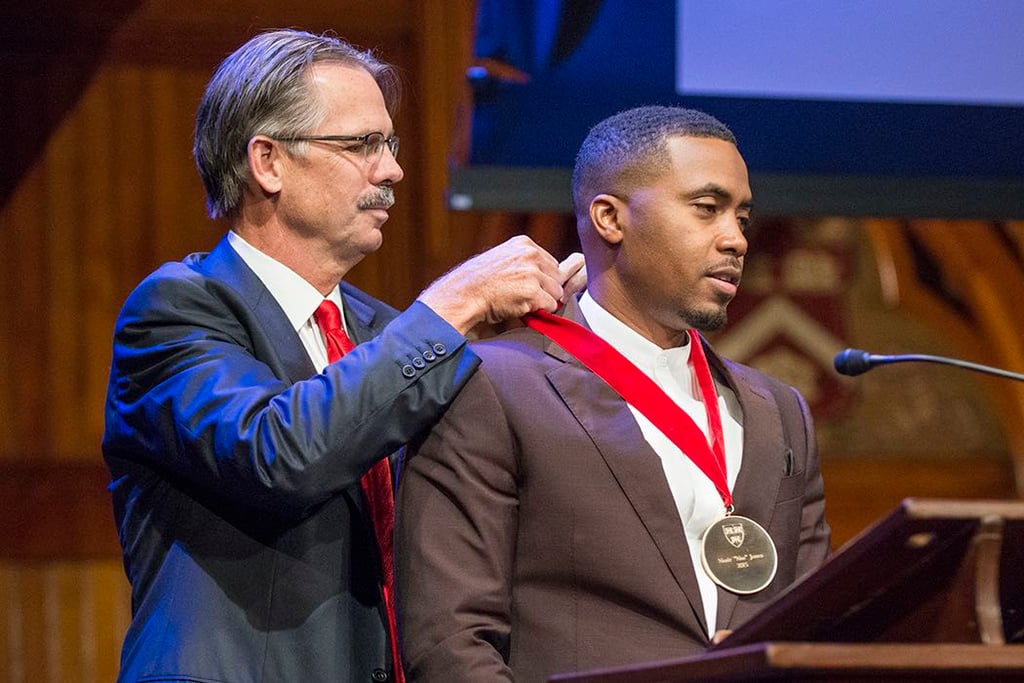 You’d think Nas would be against organized education after dropping out of school in the 8th grade, but he’s proven the exact opposite. His choice to self-educate led him to recognize the importance of higher learning. In 2013, Harvard University and the Hip Hop Archive announced the Nasir Jones Hip-Hop Fellowship to incorporate hip-hop into higher education without compromising the culture.

So.. Nas for President in 2020? He’s got our vote. But even if we never get the chance to catch him in the White House, we're excited to have him rock the A3C stage this October!