HBO’s ‘Insecure’ is the Place to Hear New Music

Posted by Sierra Brown on Aug 23 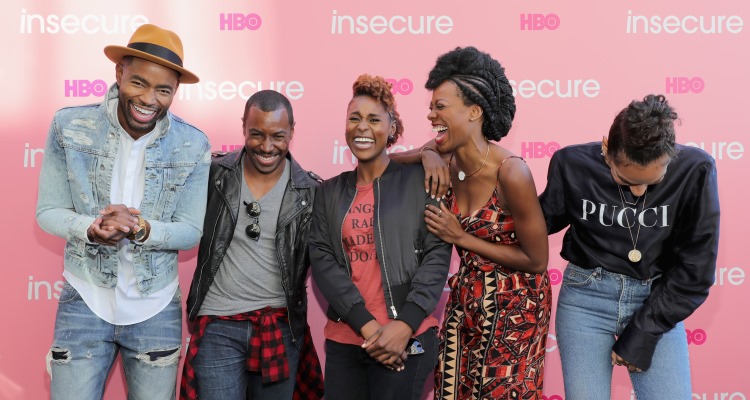 Issa Rae is doing her thing. Only four episodes into the second chapter, her show “Insecure” has just been renewed for a thrid season.  The second season debuted on HBOJuly 23, and according to Vulture, got 1.1 million viewers -- and those are just the people who watched it the day it aired. If the storyline doesn’t hook you, the soundtrack definitely will.

The show depicts a rarely told perspective, but still telling of the times, through Issa's situations, friends and relationships. The music weaves everything together creating a unique, intentional take on “setting the scene.”

Coming from the indie and underground music scene, the tracks are fresh. Artists like Jay IDK, GoldLink, SZA and Dom Kennedy made an appearance on season two. In an interview with Entertainment Weekly, the show’s music supervisor Kier Lehman thinks that’s what makes “Insecure” so novel.

Rae and Lehman along with Rapheal Saadiq and director Melina Matsoukas all work together to make sure the songs are perfect for each scene. The weekly 30-minute segment has become the place to hear new heat, and Lehman said they’re partnership with RCA helps them get the songs early. The second episode aired “Supermodel,” a track on SZA’s debut album “Ctrl.” That’s a quick turnaround considering the album release date (June 9) and the airing of that episode (July 30).

SZA’s not the only one premiering songs on the hit show. Dreezy, Jorja Smith, Bryson Tiller and TT the Artist have released songs on Issa's platform as well. The show’s composer Raphael Saadiq carefully picks out songs that fit its style and mood, according to Complex.

Check out all the juice we've gotten from seasons one & two in the playlist below.