Posted by The Blog Team on Jul 25

After five years apart, the world was elated to learn that the seminal alternative hip-hop group Digable Planets reunited last year for a hometown Seattle show and subsequent tour. 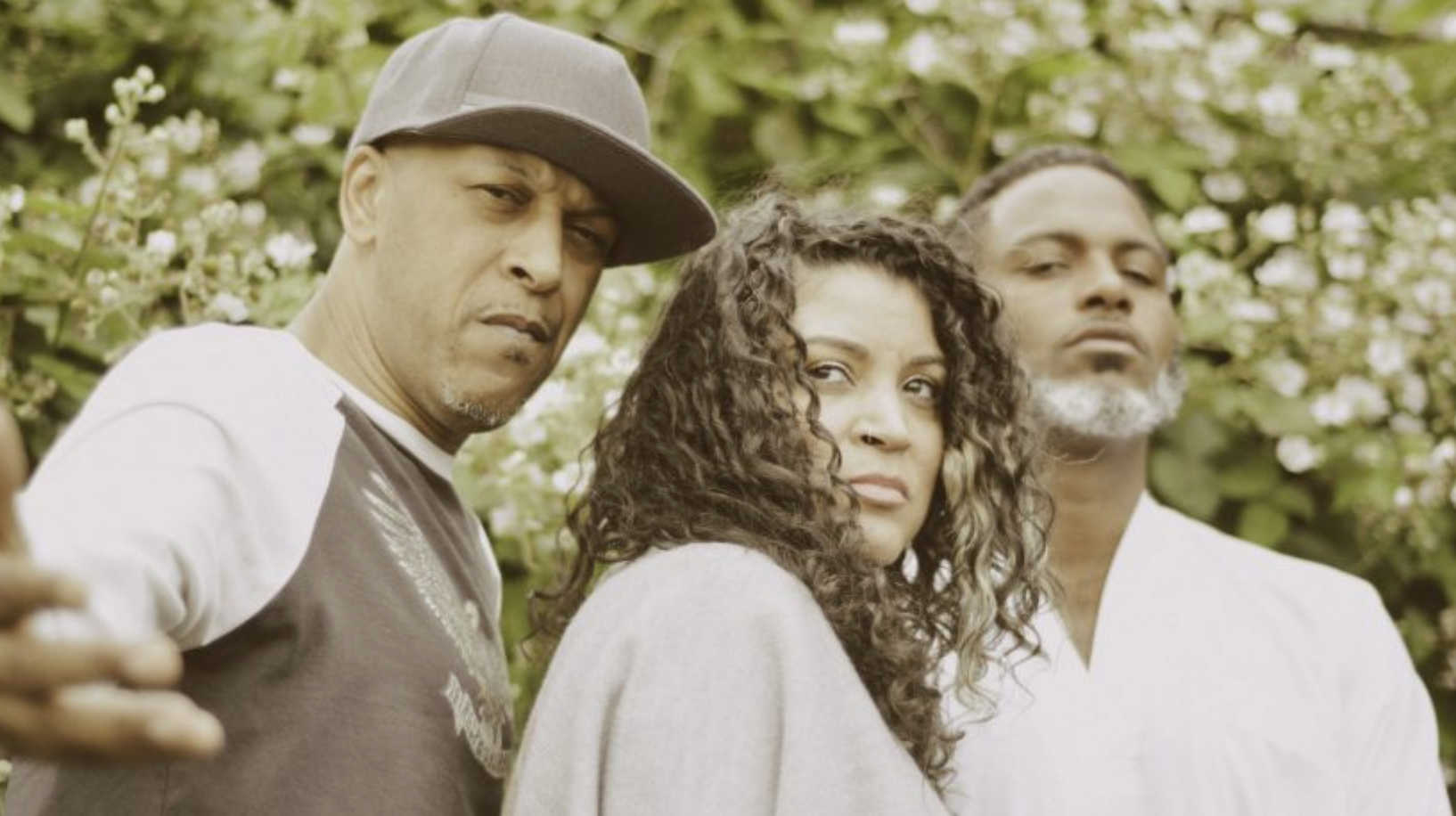