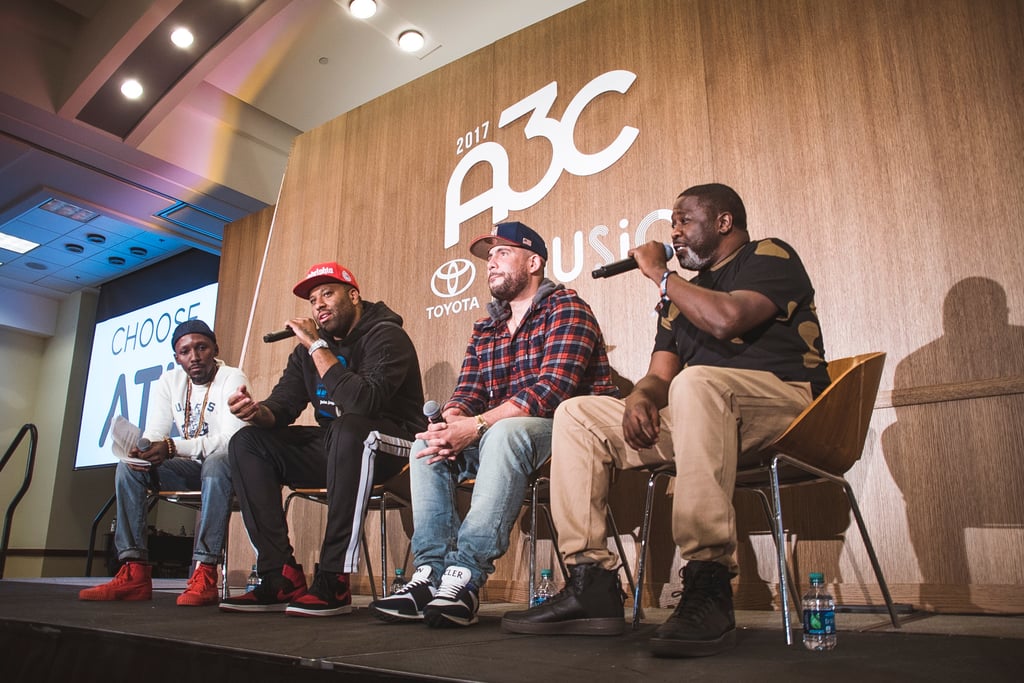 The combination of DJ Drama and Don Cannon made a lasting impression on the music industry. From Drama’s Gangsta Grillz series, to Cannon’s flawless production for countless artists, these two men can honestly say that they capitalized on all the opportunities presented to them. On October 6th, the Toyota Music Ballroom was the site of the conversation with DJ Drama and Don Cannon, who spoke about their journey, the music business, and having to adjust to Southern culture.

Moderated by Maurice Garland and Branden “LSK” Peters, DJ Drama and Don Cannon exemplify the hip-hop story. Both natives of Philadelphia, these two men met in college at Atlanta’s AUC. Drama was already a DJ on the rise, while Cannon was a producer looking to get his music played for local artists. Don Cannon briefly discussed that his initial sound was reminiscent of DJ Premier, Q-Tip and J Dilla, so he had to adjust his music to fit the mood of the typical southern musician. Cannon was able to keep the same feel in terms of the melody; while rearranging the drum patterns to appeal to his new audience. From this transition, he came up with a style of his own, and it became popular not just in the south, but nationwide. 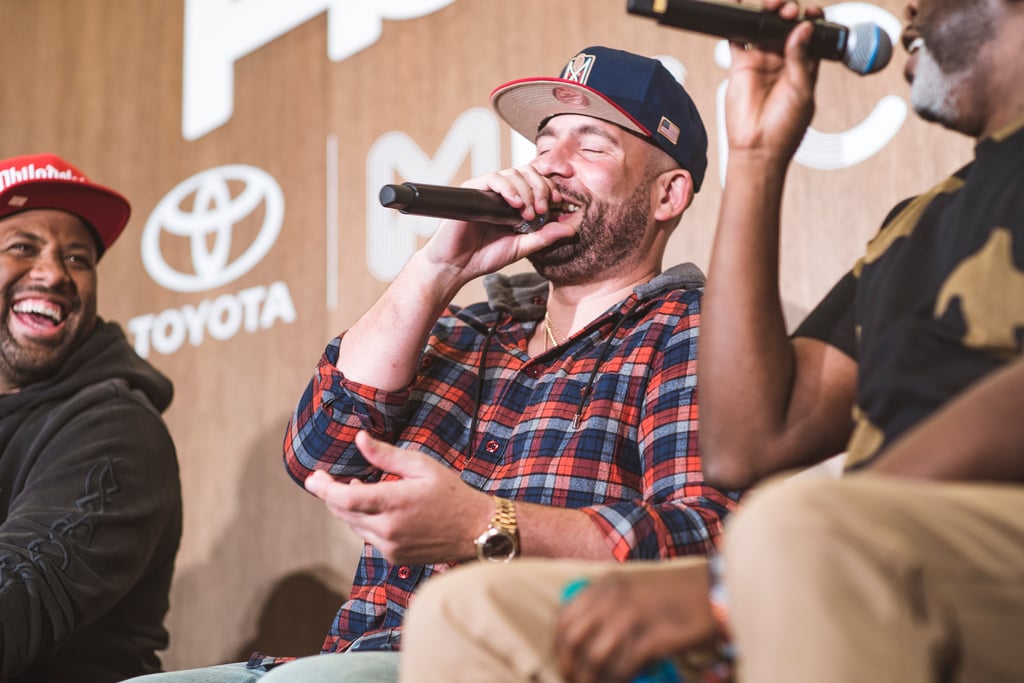 From the moment he moved from Philadelphia to Atlanta, DJ Drama said he appreciated the love he got, and how the south embraced a young DJ trying to make it in Georgia. Being from the east coast, Drama has always been a fan of the rapper’s rapper. With this being said, his primary focus as a DJ from day one was to showcase southern lyricists in order to show the rest of the world that top-tier lyricism existed below the Mason-Dixon line, not just the “crunk” sound that everyone was accustomed to. He established relationships with artists like Lil’ Wayne, T.I. and Killer Mike, all of whom are from southern states and rely heavily on their lyrics.

Both Drama and Cannon spoke about the evolution of the mixtape game, and how it’s changed from a person rapping over different beats to an unofficial album, so to speak. Artists have raised the bar when it comes to mixtapes, and it increases the level of competition in hip-hop. The transition from DJ/Producer to Music Executives are something that these two men are very proud of. Their marquee artist as of today is also a native of Philadelphia, Lil’ Uzi Vert. They elaborated on the process of promoting him, the criticism he receives, and the genius of his music.

DJ Drama and Don Cannon are like family. They’ve gone through everything you can imagine both in the music business, and as brothers. No matter how many arguments or disagreements they get into, they reiterated the fact that they will always be family, and nothing can change that.