5 Music Video Directors Who Are Killing It In 2018

In the 80’s they said that video had killed the radio star and that was before Instagram came along. While MTV has been replaced with YouTube, music videos are still essential to the evolution of any artist’s career. This list highlights some of the genre’s top stars helping modern artists bring their music to life.

Starting this list with Karena Evans is a no-brainer. The 22 year-old Director X protege turned director has been credited with single-handedly (or single-camera-dly if you will) changing Drake’s visual brand. Evans’ artful, saturated style brings out the best of Drake’s habits of highlighting women and poking fun at himself in his videos. 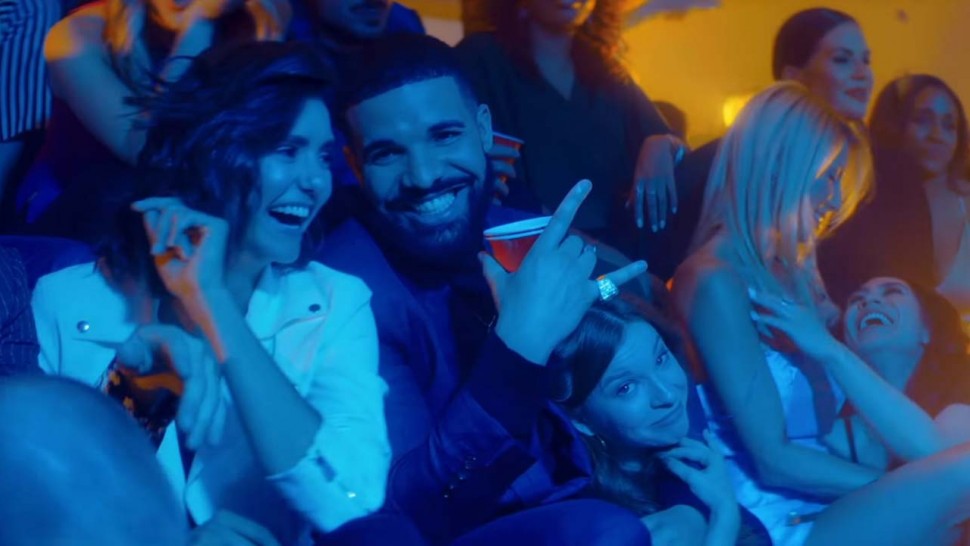 The rap video as a genre can get a bit predictable. A big ass there, a gold chain or luxury car there, we get it. So, it’s always interesting when an artist strays from the formula. Collins delivered a totally unexpected visual that managed to all at once revive a 6 month old single, seamlessly blend in a lot of product placement and give us 21 Savage’s most visually interesting moment in the history of his career. Give her all of the awards. 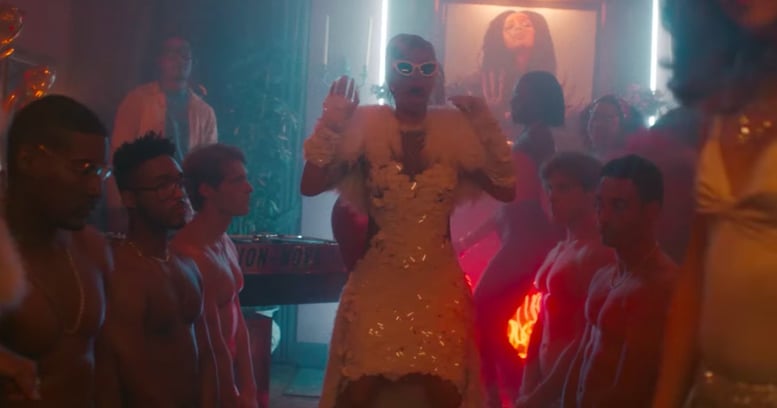 Any Migos fan worth their Versace probably knows about former basketball player turned music video director DAPS aka Flex God Daps. The Nigerian director has created some of the most memorable videos in the group’s history including the Game of Thrones inspired “T-Shirt” off of 2017’s Culture. With his work with less-developed artists like Rich the Kid and City Girls, his ability to ignite an artist’s personality on-screen is on full display. 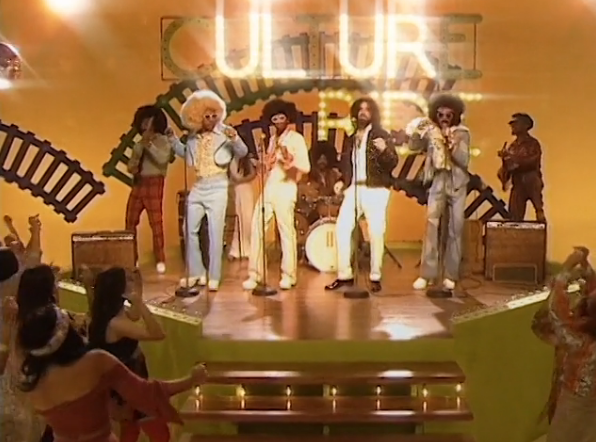 There is something to be said for finding a collaborator you vibe with and can continue to go back to. Monae and Ferguson have been working on projects together for over ten years with both artists having grown beautifully into their respective rebellious styles. Their reunion this year for two visuals off of Monae’s Dirty Computer album helped to usher in her new era of more revealing work and deeper creative freedom. 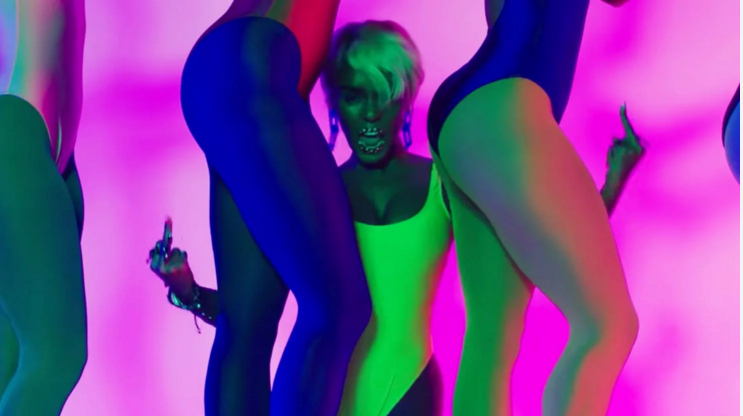 With a day job as Co-head of Creative at SUPREME, Saiz has a pretty impressive side-hustle. He helped Jay and Bey break the internet once again this past June with the release of their “APESHIT” video, shot over two days in and around Paris’ The Louvre Museum. While he may be new to the genre, who needs experience when you have the The Carters’ stamp of approval. 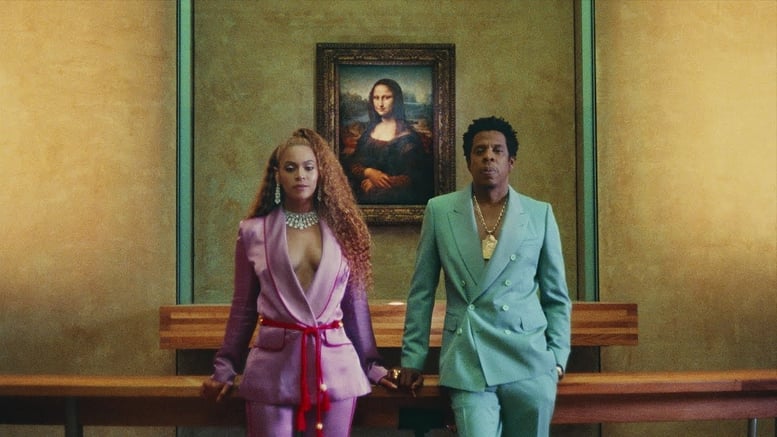 TDE’s president moves from behind the desk to behind the camera and anywhere else he is needed very often. Free works with all of TDE’s roster to craft all aspects of their career. No doubt influenced by legendary director and Kendrick’s oft-collaborator Dave Meyers, Free brings the brave imaginations of artists like Kendrick, SZA and Schoolboy Q to life.

The year isn’t over yet and there are still a number of projects slated to release. Maybe these directors will bring us more visual before we ring in 2019. If not, these are all streaming on YouTube forever. 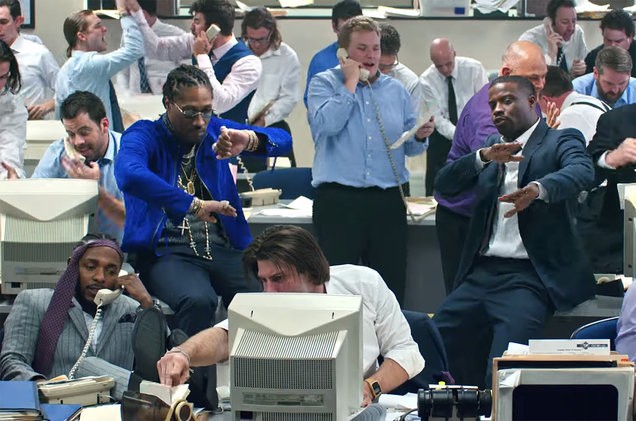