You don't want to miss the 1-on-1 conversation with Steve Stoute and Bob Moczydlowsky on Fri, Oct 5th at A3C Conference.

Steve Stoute the founder and CEO of the Translation, a marketing agency, the former president of Interscope Records and the author of The Tanning of America: How Hip-Hop Created a Culture That Rewrote the Rules of the New Economy. In 2017, Stoute launched United Masters after raising a $70 million from Google’s Alphabet, Andreessen Horowitz, Floodgate, and 20th Century Fox. UnitedMasters is ready to give musicians an alternative to exploitative record label deals. 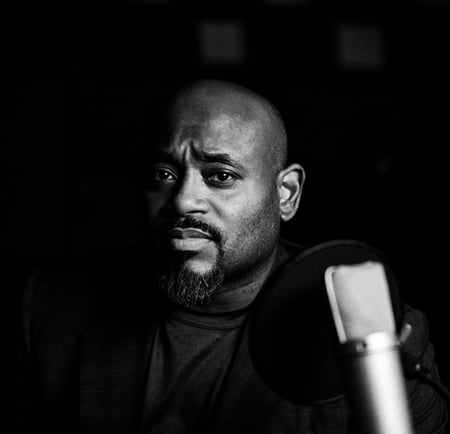 Bob Moczydlowsky is the Managing Director for Techstars Music, a global startup accelerator run by Techstars and a group of leading companies from the global music business. Each year, Techstars Music invests $1.2M into 10 of the best music-related software startups from around the world. Bob is also the past Head of Music at Twitter and SVP Product & Marketing at Topspin Media. He has dedicated his career to removing obstacles between artists and fans. He’s managed bands and events and created artist web sites. In 1996, he created one of the web’s first licensed streaming music sites. Earlier in his career, Bob worked at Yahoo! Music, founded the media agency Closed System, and worked closely with the Sundance Institute and the NEA to help musicians, filmmakers and educators. Bob holds degrees from The University of Kansas and Carnegie Mellon University, and teaches in CMU’s Master of Entertainment Industry Management program. 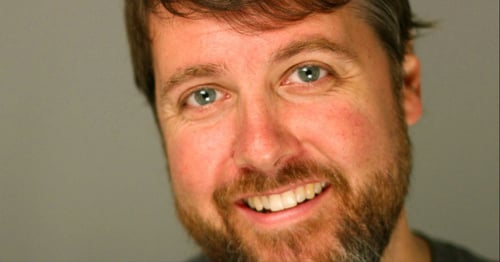