Posted by Sierra Brown on Oct 8 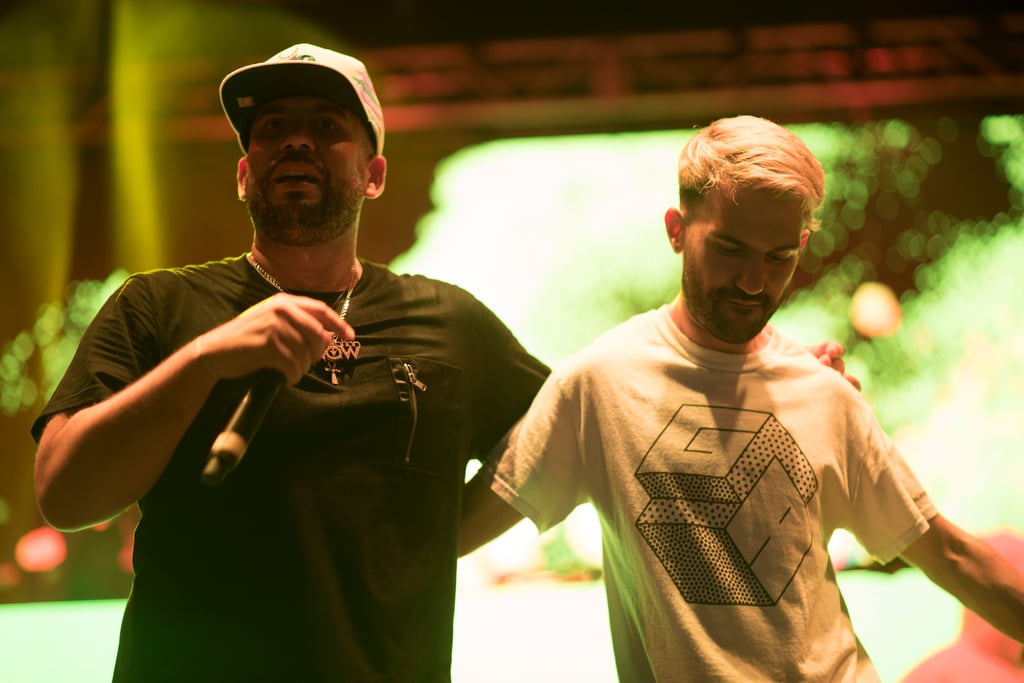 After a three-day whirlwind of panel discussions and networking, Fool’s Gold Day Off started the festival portion of A3C with a nice surprise. After Smino, A-Track, Kodi Shane Zaytoven and Rich Homie Quan finished their sets, DJ Drama and Don Cannon ended the night strong by bringing out Atlanta rappers Playboi Carti and Young Dro.

Drama and Cannon’s set was filled with up-and-coming artists and fan favorites like 24hrs, Derez De’Shon and Young Dro. Right when we thought the show was over, Drama announces he brought a special guest. Carti came to the stage and performed bangers like “Magnolia” and “Woke Up Like This.” 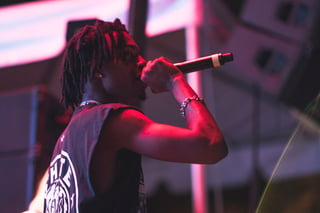 The fun isn’t over yet! If you want to get in on the turn up, purchase a single-day pass today.