The Aphilliates: Why Millennial Dj's should "Take Notes"

Posted by Ashley Vance on Jul 26 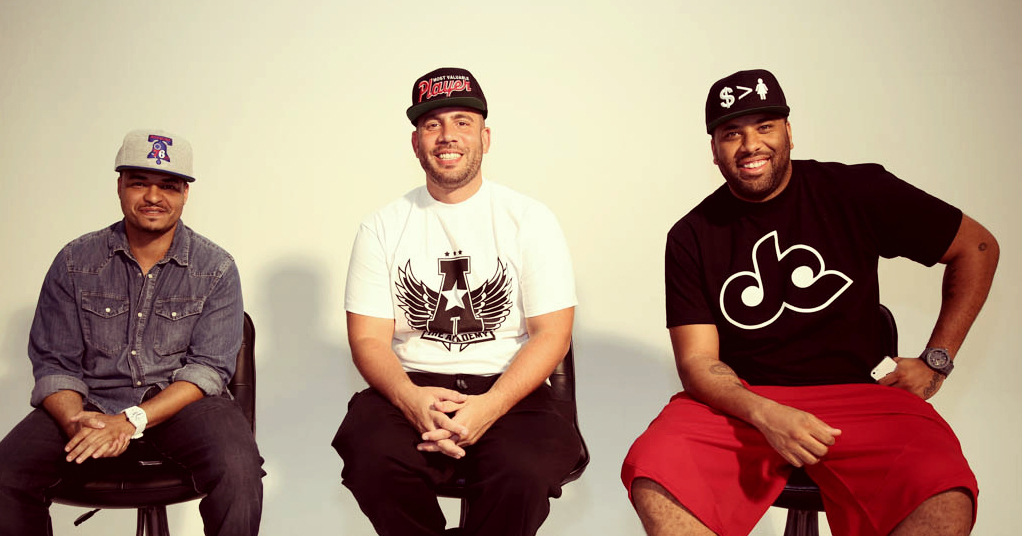 You can’t dig deep into the history of underground music without making a reference to The Aphilliates Music Group! Whether it was DJ Drama, DJ Trendsetter Sense, or DJ Don Cannon, the Aphilliates always found a way to demand your undivided attention.

Sure, you’ve heard of them --- but who are these guys?

Founded in 2003, The Aphilliates Music group had the midas touch of the mid-2000’s. Before anyone was ever caught mimicking their famous tag, “The Aphilliates N***a Pay Attention!,” Drama, Sense, and Don Cannon were all simply Philadelphia natives bound together by Clark Atlanta University and the budding ATL Music scene.

Dj Drama, aka the Atlanta-based mixtape messiah, embarked on this journey to fame after discovering a growing need of southern mixes. He brought street music to the mainstream with the February release of his Grand Hustle/ Atlantic mixtape album Gangsta Grillz, and the “Gangsta Grillz” tag is arguably responsible for turning the Aphilliates into a household name. Now, With over 150 Gangsta Grillz mixtapes, it’s become hard not to pay attention to Dj Drama.

Instead of trying to find their niche in the industry, the group chose to influence all areas of the DJing, from mixtapes to the radio to the club life. To no surprise, people of influence started to take notice. Within a few short years of their founding, the game-changing trio landed a partnership with Asylum Records that would take their platform to the next level. Asylum provided the marketing, sales services & distribution, while the Aphilliates were responsible for supporting their growing roster of hip-hop artists. Incorporating more people into their talented circle such as DJ Head Debiase, Dj Buscat, Big Perm, Lonnie Mac, DJ Holiday and many others that keep the label running strong.

Though hit with many obstacles, such as Cannon’s departure from the group, The Aphilliates have created a musical empire that spans from Mixtapes, to Major Labels, to Radio Programs. So the next time you download a DJ Drama or DJ Sense mixtape and hear one of their famous Aphilliates tags, recognize that success isn't just handed out overnight --- it’s earned over time 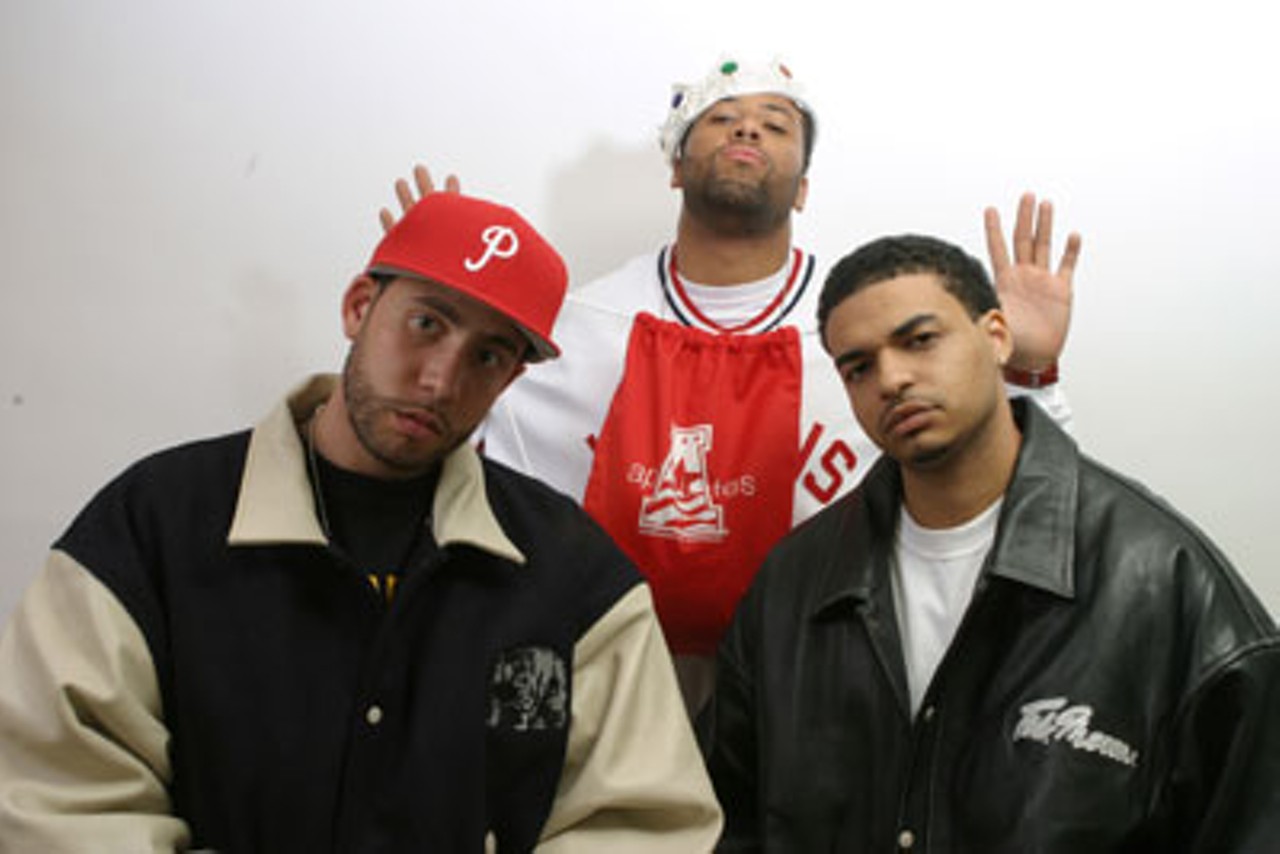