Posted by The Blog Team on Nov 6

The previous editions of the A3C compilation have included numerous, future prominent artist’s in hip-hop, allowing the series to receive recognition from numerous outlets, with editors from Apple Music stating, “The A&R rep has done a commendable job, cherry-picking some of the most promising, would-be rap stars from countless wannabes,” said editors from Apple Music.

The first artist to join their ranks in 2018 is 19-year-old Cap Gold, from San Antonio, TX, a promising newcomer who has already made his mark on his home state's underground scene, and is continuing with "HighClass Fever," the first single from A3C Volume 8. The Justin Perez-directed clip takes the viewer on a visual ride as Cap Gold gives you a taste of what's to come. 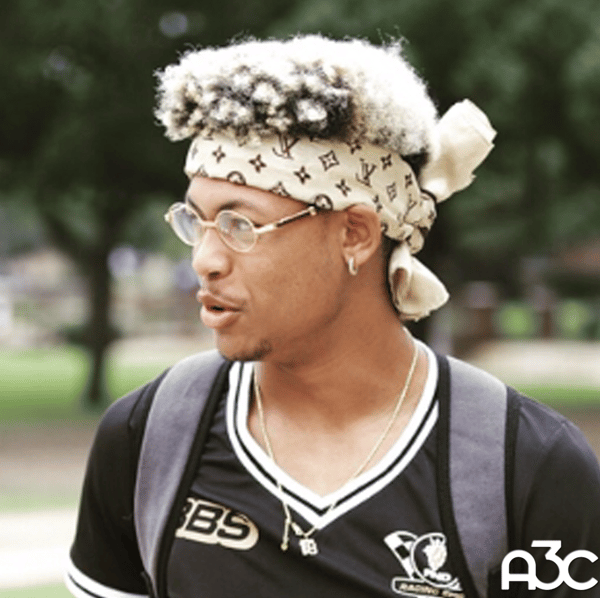