Want to record with Drumma Boy, one of Atlanta's most versatile super producers?

Posted by The Blog Team on Aug 23

Drumma Boy is an established and well known hit maker. His work is undeniable producing chart-topping smash hits such as Jeezy’s “I Put On,” Migos’ “Look At My Dab,” Plies feat. T-Pain “Shawty,” and Waka Flocka Flame’s “No Hands” feat. Roscoe and Wale, just to name a few. 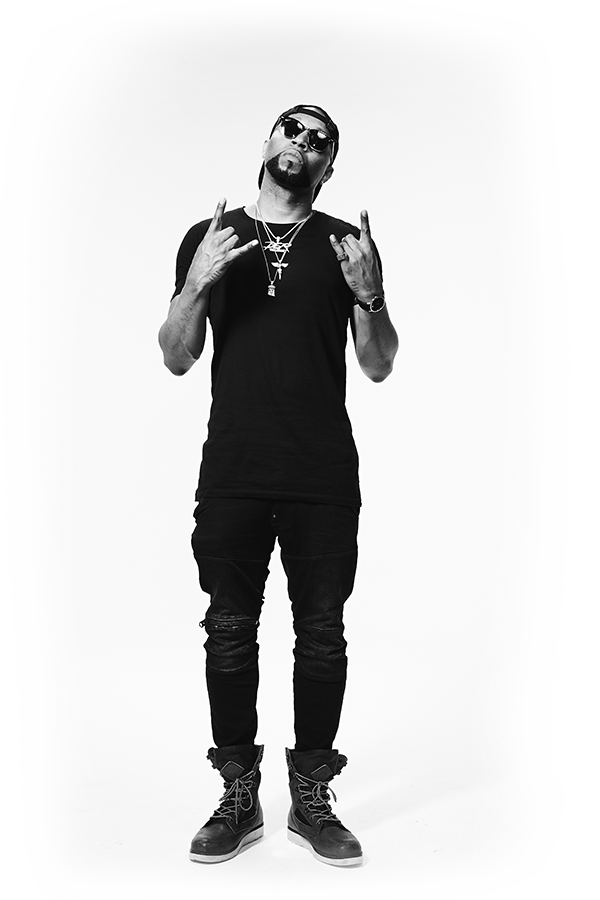 Drumma earned two Grammy Nominations in 2009 for production on T.I.’s “Paper Trail” (Best Rap Album) and Young Jeezy’s “Put On” (Best Performance by a Rap Duo) feat. Kanye West. Drumma Boy was been named the #2 Producer of the Year in Billboard Magazine while the New York Times named him one of the four hottest producers “driving the city” in Atlanta.

Tracklanta, presented by ChooseATL and powered by BandLab during A3C Festival & Conference gives artists the opportunity to record with Drumma Boy! Enter Tracklanta for the chance to win a full day in the studio with this hit making super producer. 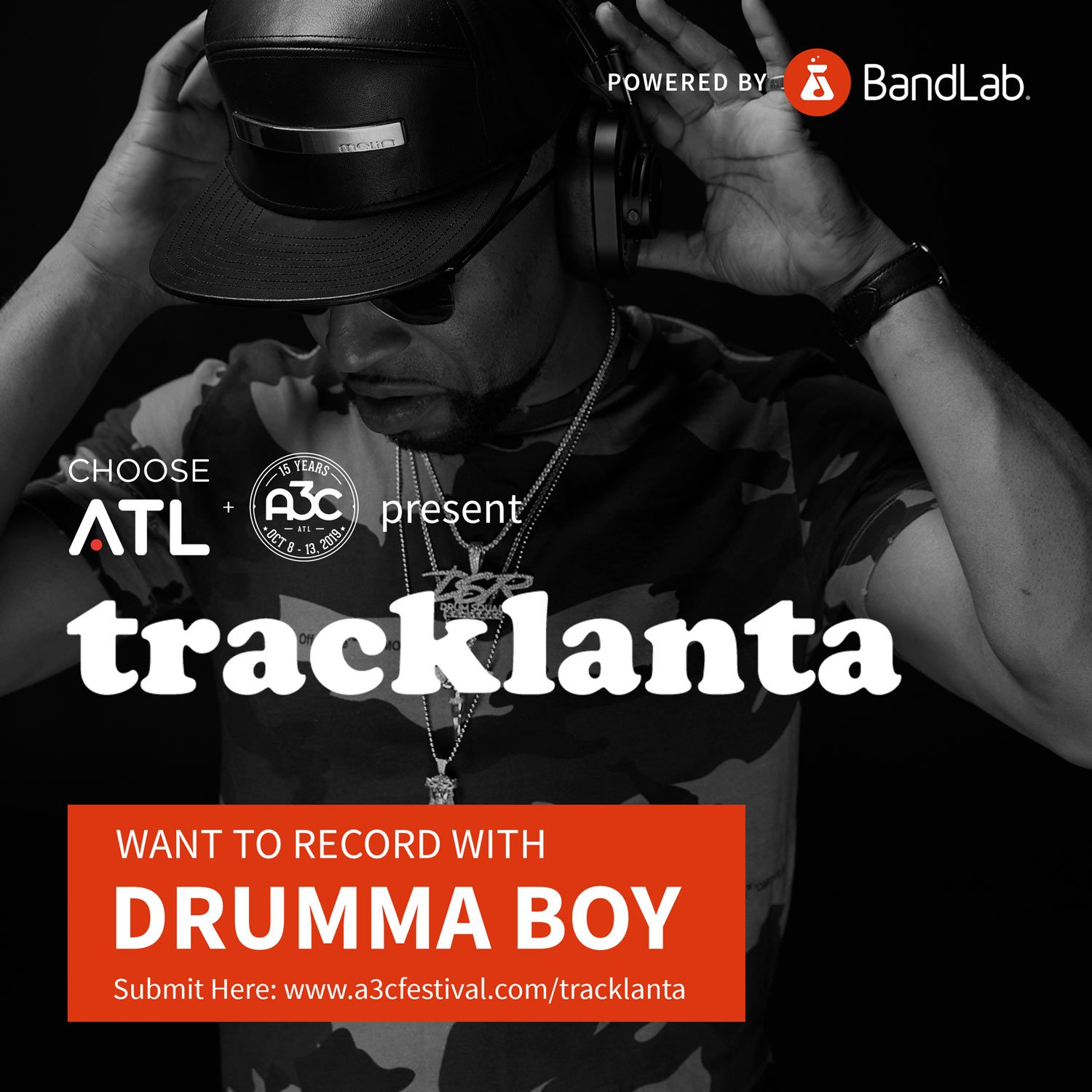