Too Turnt At GRYNDFEST IV!

Posted by Civonne Ray on Oct 7 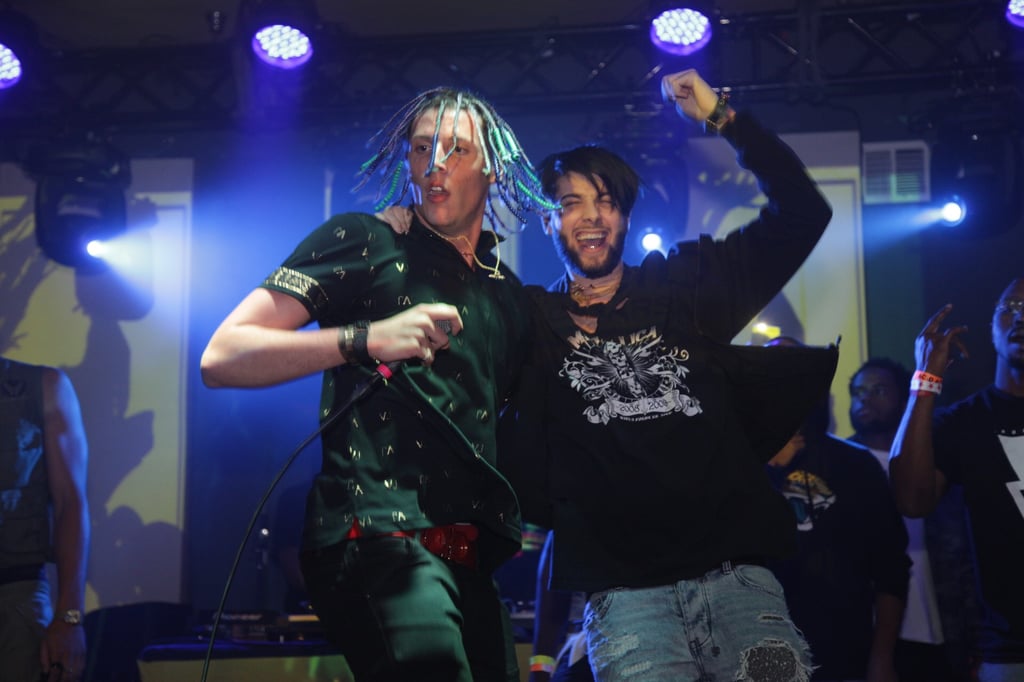 Brought to you by BhramaBull, DinnerLand, The Sound Gallery, Dash Radio, XXL in The Mix & the hit Underground podcast, GRYNDFEST IV was a night full of futuristic up and coming Hip-Hop with some of the top come up companies combined into one dope show. Hailing from the heart of the Tri-State all the way to Southern California, these content curators, media connoisseurs and underground wave creators really know what it means to represent all 3 coasts!

The show was live from the jump with their hilarious comedian host, Julius Stukes, who kept the crowd entertained with his non stop milly rock and jokes. “How many sheep did you have to kill to make that coat?” as he poked fun at someone with a fluffy-borg jacket.

The fun didn’t stop there. Artists such as Dash Flash, HYST and Nef The Pharaoh had the crowd head nodding. Tracks were overall what felt like a party for the streets with a song or two that were jams for the ladies. Rapper, Lil Teddy from Jersey even performed a live exclusive track that’s dropping later this week called “Action”. 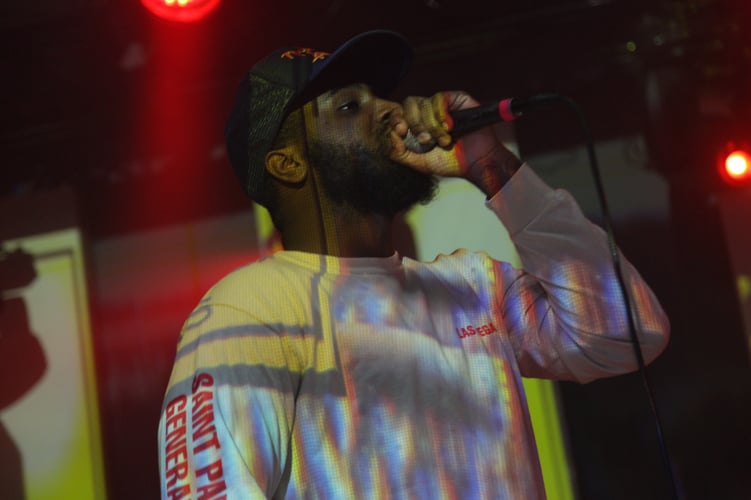