Revisiting Highlights from The Production Catalog of Don Cannon 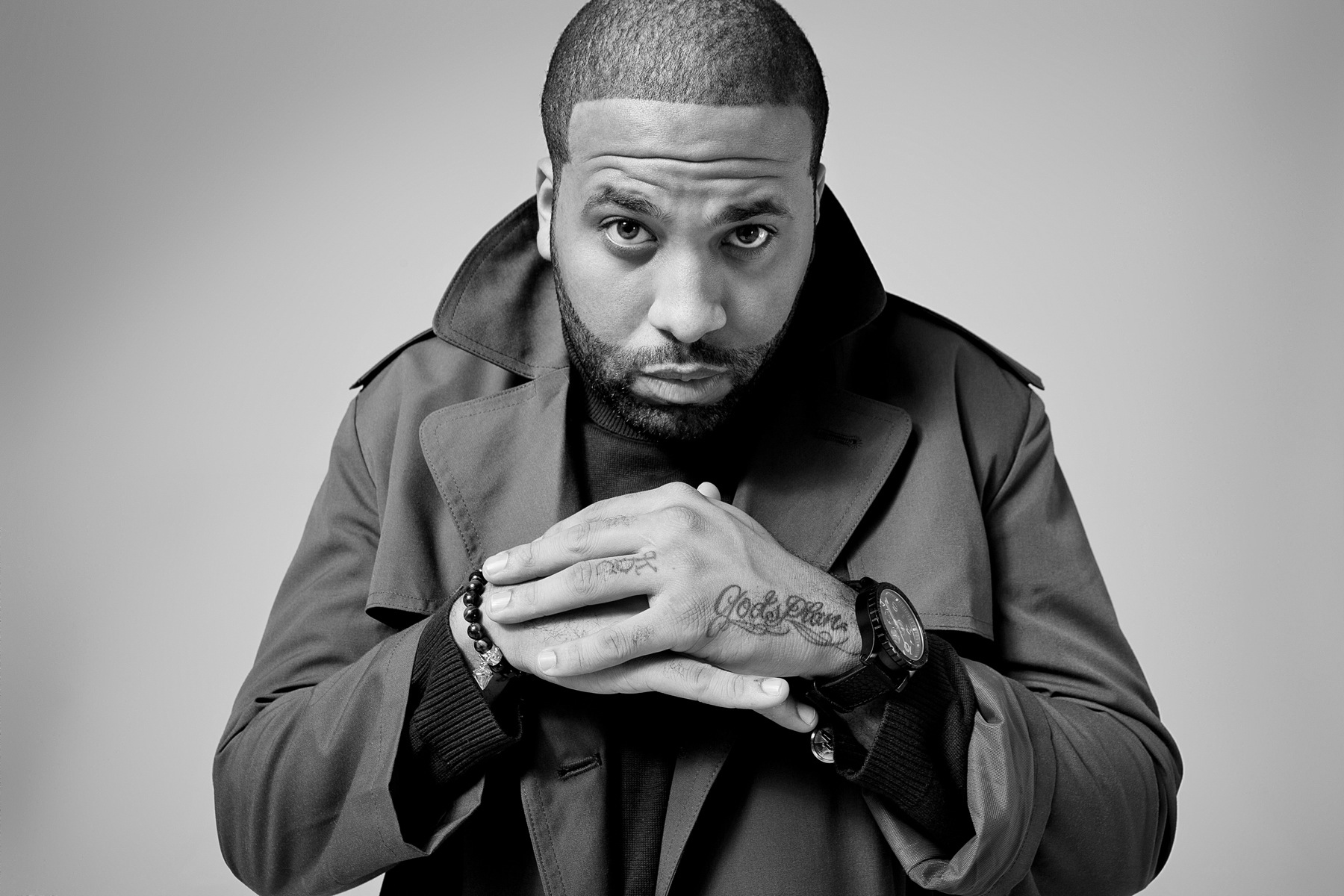 DJ Don Cannon was born and raised in Philadelphia, PA, and began his musical journey at a very young age. Upon graduating high school, he left his hometown to achieve higher learning at the prestigious Clark Atlanta University in Georgia. Here, he honed his skills as both a producer and DJ in order to leave a lasting imprint on the fabric of southern culture. Since then, he has produced for artists such as Young Jeezy, Lil’ Wayne, Kendrick Lamar, T.I., Drake and Meek Mill, just to name a few. In anticipation for his appearance at this year’s A3C Festival & Conference here is a list of some of DJ Don Cannon’s most memorable tracks:

Young Jeezy – “Go Crazy” ft. Jay-Z (2005)
Arguably the standout track on Young Jeezy’s debut album Let’s Get It: Thug Motivation 101. This song features the incomparable Shawn Carter, in which these artists talk about the lifestyle of a young, rich, street pharmacist. The horns and heavy bass line of Don Cannon’s production allowed both Jeezy and Jay to highlight their attributes as rappers.

DJ Drama – “Cannon (Remix)” ft. Lil’ Wayne, Willie The Kid, Freeway & T.I. (2007)
This, is the quintessential Cannon sound. Appearing on DJ Drama’s Gangsta Grillz: The Album, a peaking Lil’ Wayne & T.I. along with Willie The Kid and Freeway bounce around on this classic cut from the mid-2000’s.

Ludacris – “Undisputed” ft. Floyd Mayweather, Jr. (2008)
A contrast from Ludacris’ radio-friendly club hits, Theater of the Mind is an album that focused more on traditional hip-hop production and substance-filled songs. On “Undisputed,” Luda displays his lyrical prowess with punchline-filled verses over Don’s beat, inspired by the tone of a boxer in training mode.

Big Sean – “Final Hour” (2010)
Don Cannon was pivotal to the growth of Big Sean’s career during his early years. The introductory track on Finally Famous Vol. 3: Big, shows why he was one of the game’s top producers during this era in hip-hop.

Rick Ross – “Thing Of Ours” ft. Nas, Wale & Omarion (2012)
The key to DJ Don Cannon’s longevity is his ability to produce music for any type of feel. “Thing of Ours” is an introspective track on Self Made Vol. 2 where the aforementioned artists talk about life, and the up-and-downs of the industry.