Streaming News From The Giants

Posted by WhyToby? on Oct 5

One of the more informative panels of today was The Final Frontier: Artist Discovery & Music Streaming panel. At this panel we had executives from the top music streaming apps: Bryan Calhoun of Pandora, David Ponte of Audiomack, Jamil Hunter of Spinrilla, Ericka Montes of Soundcloud and Tuma Basa of YouTube, come and speak on what these streaming giants are doing to benefit today's artists.

YouTube has emerged as a major player in streaming wars in the past few years. They expanded Vevo into it's own YouTube music page that gets super interactive with artists and fans. They’ve recently introduced an artist page for YouTube, and their biggest success story from it is Queen Naija. The YouTuber turned herself into a platinum selling artist with the help of a hit single that was marketed excellently from YouTube. 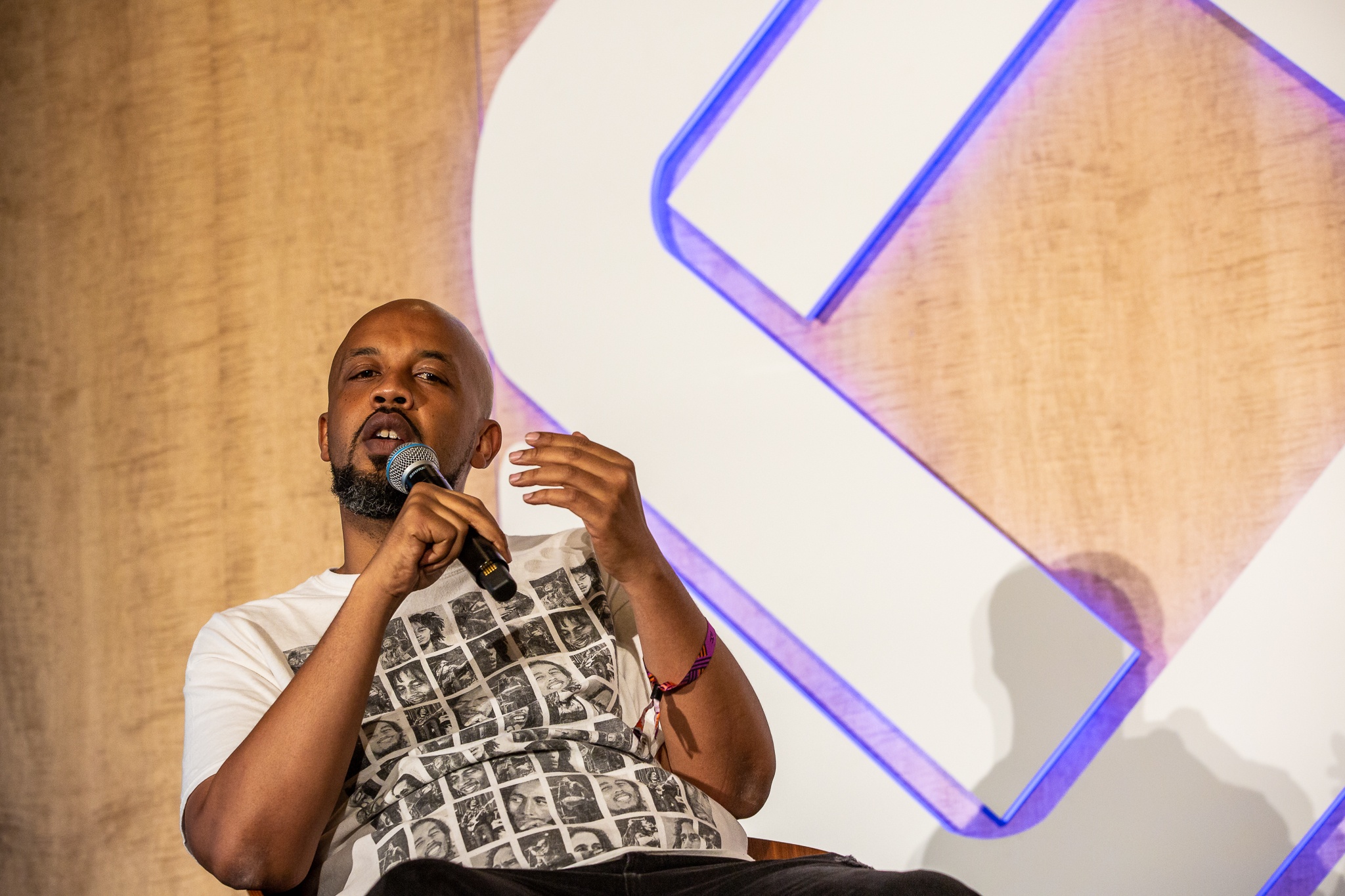 Pandora isn’t looked at as a major player in the streaming wars, but things aren’t always what they seem. Artists on Pandora see more traffic and have more followers on their Pandora than their social media, specifically mentioned was Facebook. Recently, Pandora has amplified their artist and content marketing to benefit artists even more including audio messages for artist to communicate with fans with much more ease. Their biggest success story from their changes is the rapid rise of G-Eazy. 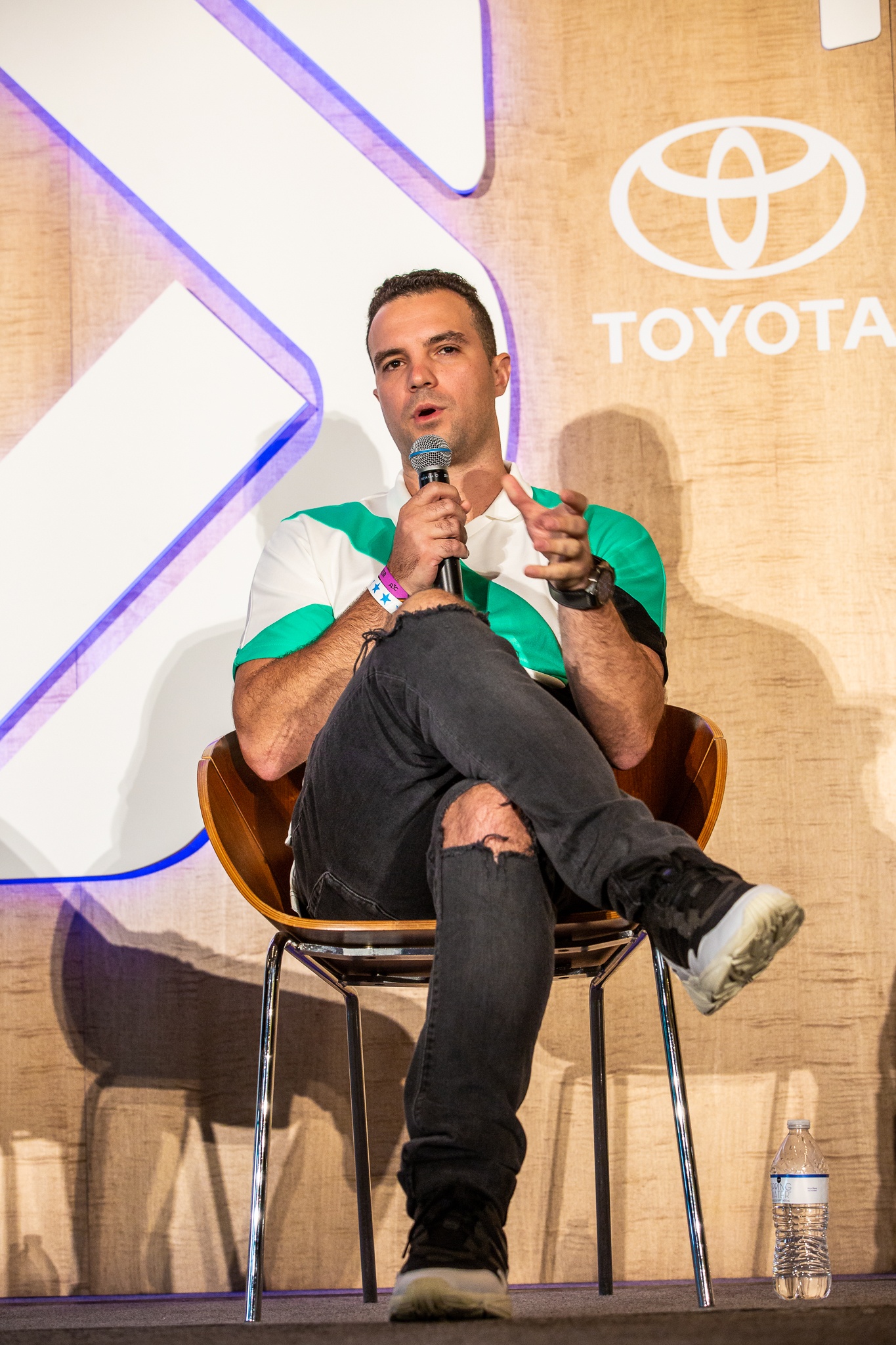 SoundCloud has made themselves as the premier player in the streaming wars, especially with this new generation of artists.They take pride in breaking a number of today’s biggest stars including Lil Uzi and Playboi Carti. Now their focus is on artist-centered marketing to help these young stars become even bigger through their own platform. They are also adding in more tools for the DJ community and their mixes. 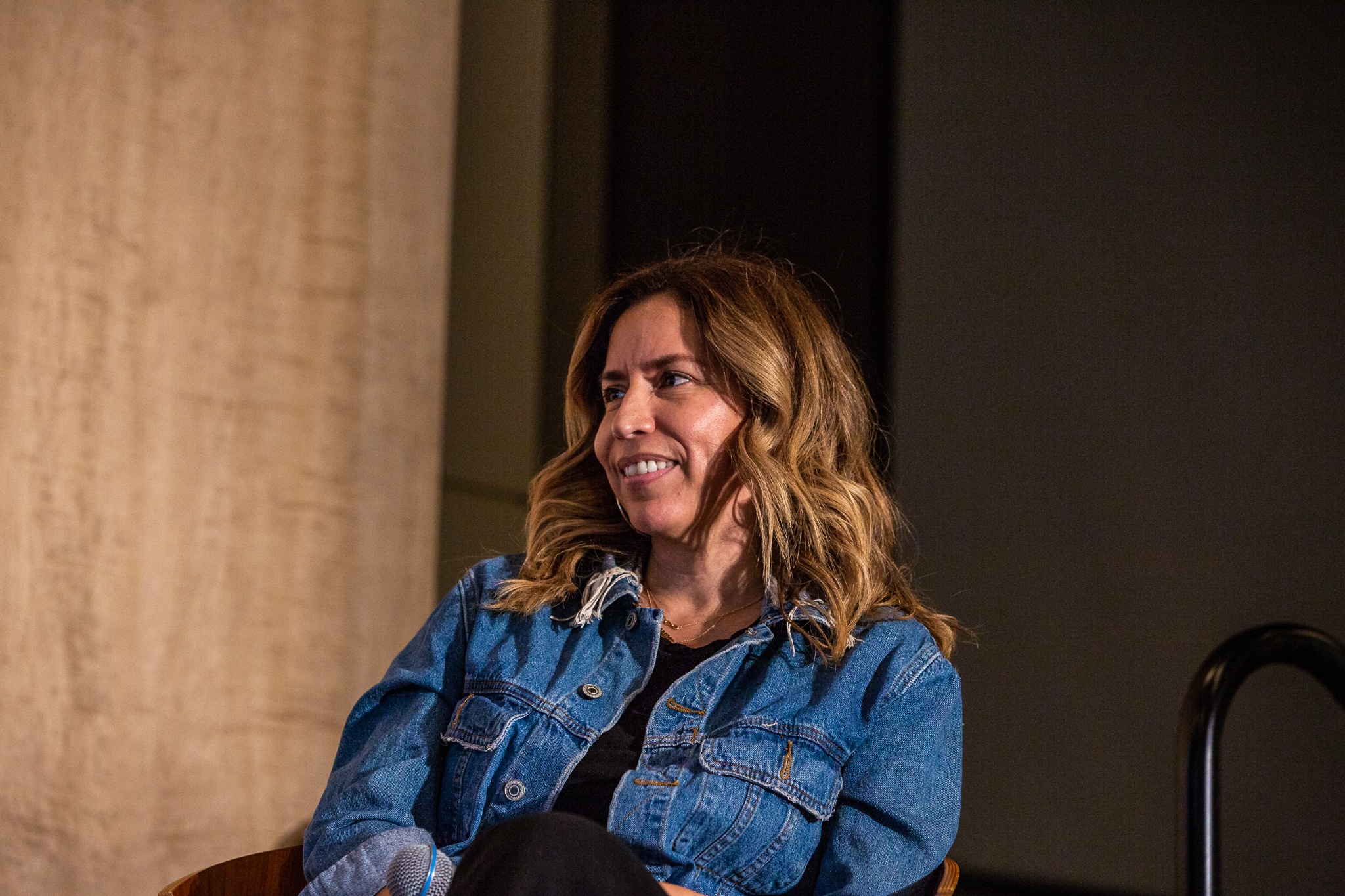 Spinrilla became a major factor in streaming through the mixtapes that were released on this platform and they helped break numerous artists. One of their best examples is Rich The Kidd, who used to drop music on the app through a fake DJ name. He dropped a lot of mixtapes to grow his fan base and when he finally popped off he had an entire fan base already. What Spinrilla is adding to benefit to today’s artist is finally adding video to Spinrilla. They will display the artist’s music videos next to the artist’s page and will be adding playlists to the app soon too. 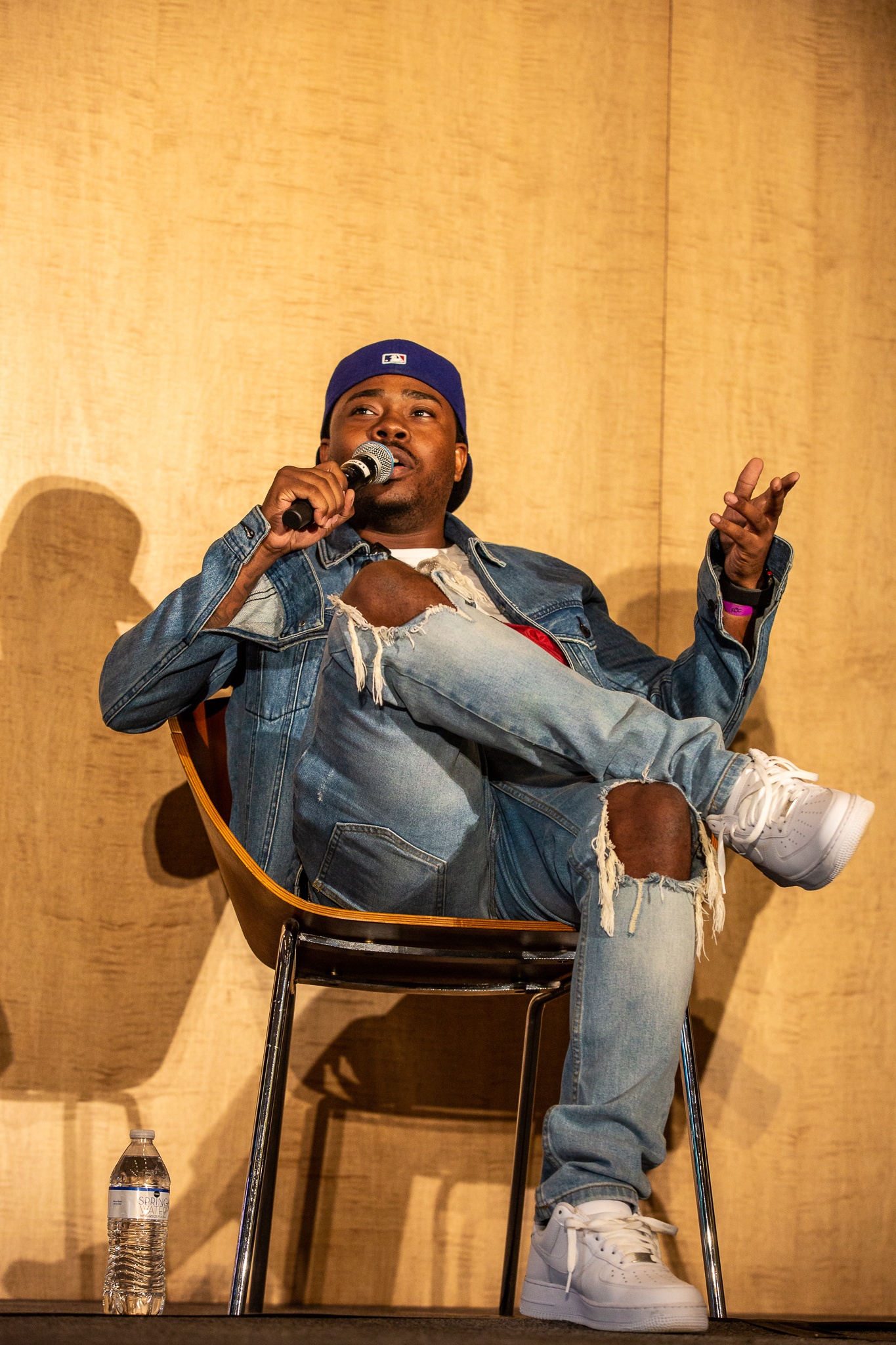 Audiomack is trying to make a return as one of the streaming giants. They use to be known for getting all the new singles first, but the rise of SoundCloud cut into that. Now with the saturation of SoundCloud, artists are making their way back to AudioMack. Now AudioMack is trying to get back to what got them popping and start breaking hit singles first again. The best example of an artist that came up from SoundCloud was Young Thug. He built his fan base up there first and his fans followed to other platforms. 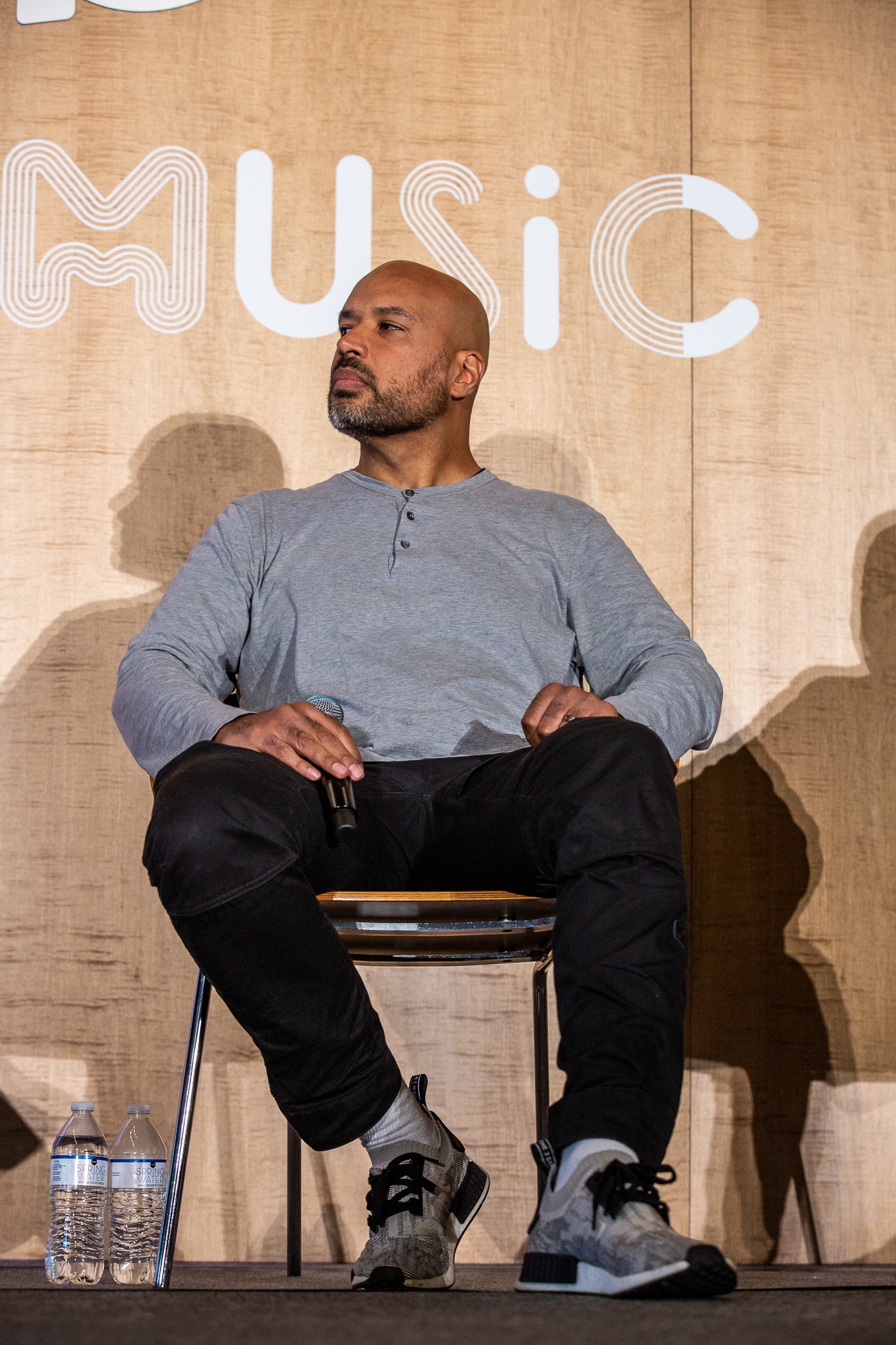