Posted by Ashley Vance on Oct 3

For now obvious reasons, ATL's Controllerise was voted 'Best Hip-Hop Incubator' by Creative Loafing for their 'Best of 2017' edition. Featuring anime and live beat sets from producers, the group has curated their own unique culture.

The A3C showcase will fuse Dragon Ball Z with production styles from STLNDRMS, BLACCUBES, TUAMIEJ BLACKLEEM Lizzy, STREETS, LONZO, and more. The evening will be emcee’d by MICXSIC (Savage Fam) and open with DJ’s Gumbo Soul and Empress Rah setting the ambient Hip-Hop tone. A ‘round-robin’ beat cypher will follow with guest producers from all around the country leading up to the featured performers all utilizing their preferred groove boxes.

We had the chance to speak with the trio and learn more about the direction behind their event. Check it out below!

How did your showcase come together for A3C?

MICXSIC presented it to A3C a few weeks after its launch in May of 2017, not too long after which we received positive ink in Creative Loafing. The 'Best of Atlanta' nod just further cemented our case and the importance of having this show on A3C as it is a beacon for Lo-fi beat culture; an underrepresented genre of music. 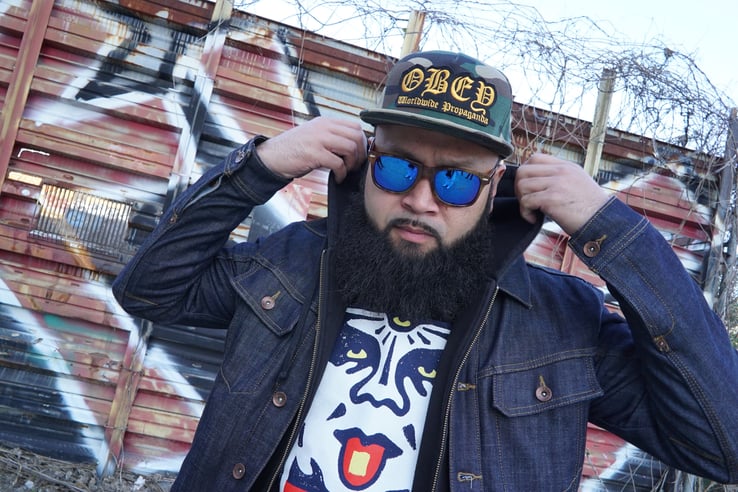 What's something you pride yourself on most when it comes to how you managed to put this together?

The level of positive energy from the community is unprecedented. The genuine smiles from guests. Watching the producers genuinely having a good time playing their sets.

What do you look for in rising artists to determine if they have that “it” factor?

About two seconds into the beat, lol. But ultimately it's up to the people. The people determine that. We curate and decide on the talent we play but the audience has the final say. 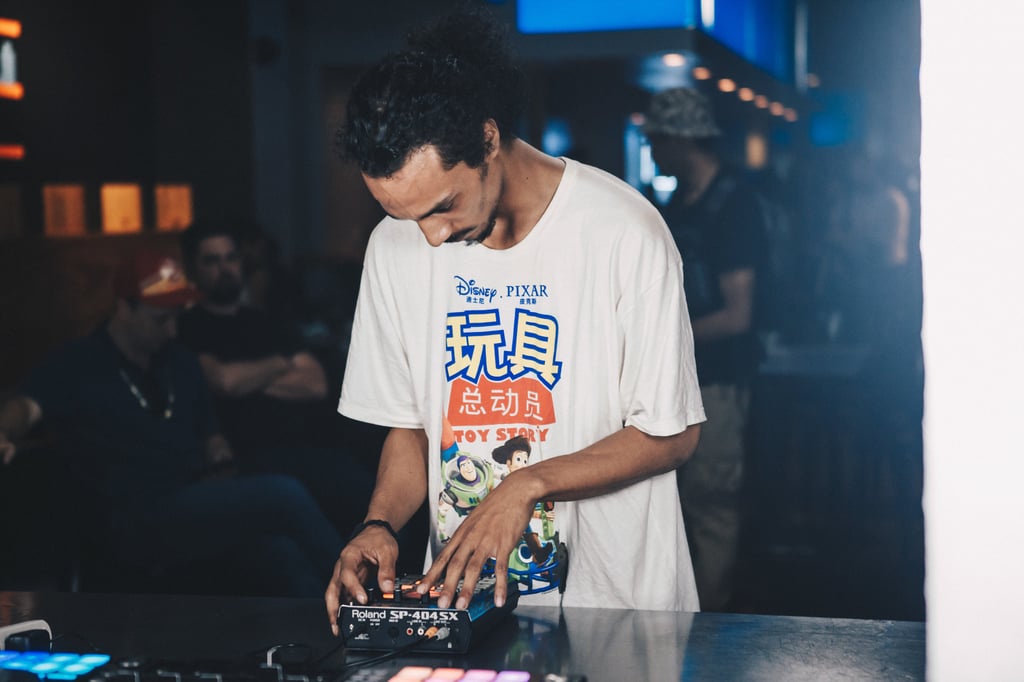 How do you feel about the title "curator" being used so freely in media and marketing today?

Curator - a person who selects acts to perform at a music festival. Googled it and got this back - I think its appropriate, lol.

what are some of the things that someone putting on a showcase may overlook that are cruicial to the show's success?

Preparation. Failing to procure a tech rider from the artists management. Over booking the line up then overlooking the change over time between acts. Its not cool to have your headliner perform 2 hours later then scheduled. 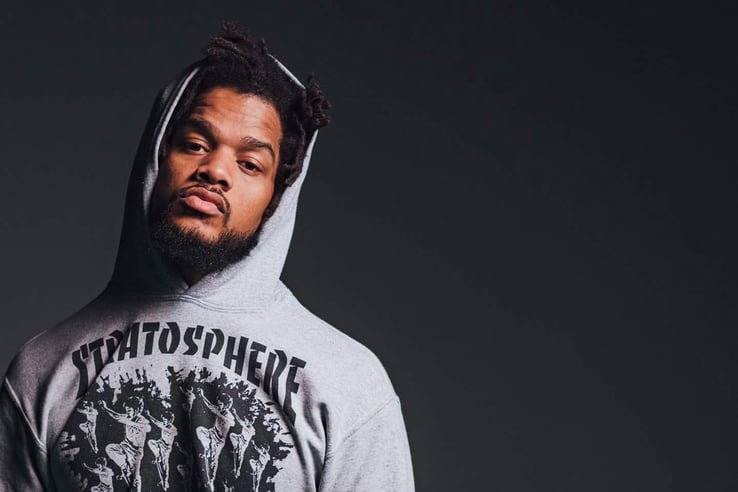 how do you handle the egos of artists/managers on the day of the show?

Luckily we pick plenty of cool people to work with and don't have any issues with their ego.

how will you gage the success of your showcases?

Our milestones from show to show include: attendance, positive feedback, the ability to add value to participants and general positive energy.

Breaking new music is a major part of A3C showcases. How do you shed a light on new artists without alienating your core fanbase?

Once again we're super niche, so our new artists tend to fall in line with our existing aesthetic.

Make sure to attend Controllerise this Thursday, Oct 5 at 7:00 PM!