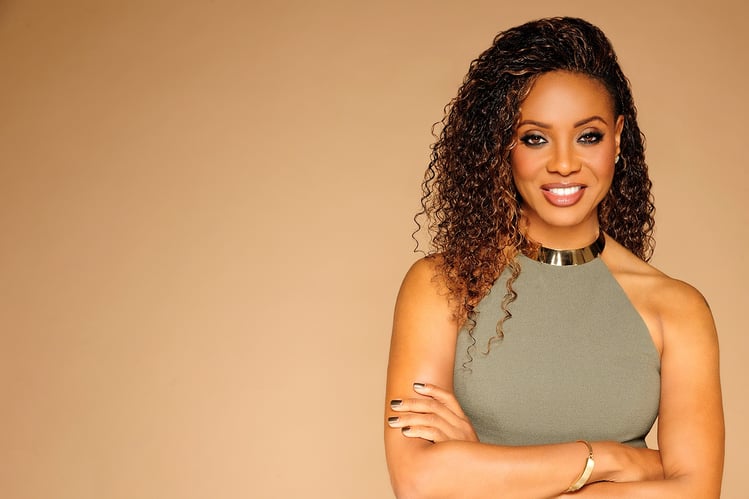 Hip-hop is a culture that is always evolving. From its inception in the 1970s to becoming the world’s most popular genre of music, its success can be attributed to many different things. The DJs, B-Boys, rappers, as well as the graffiti scene were all of the utmost importance to the progression of this art form. Although just as significant, one of the often overlooked facets of hip-hop is that of the female MC. Sadly, as with any male-dominated activity that a woman decides to explore, they have to be twice as good at their craft, only to receive half of the credit. One artist that chose to break the mold of the state of hip-hop at that time was MC Lyte, a pioneer in the rap game and a woman who should serve as the blueprint to today’s female lyricist.

Pop culture in general tends to objectify women in many ways. They are not recognized for their talent, character or intelligence; but it is how they are perceived physically that seems to dictate how relevant they are, especially in hip-hop. MC Lyte was one of the first female rappers to point out the sexism and misogyny that exists in not just music, but in life. On her critically acclaimed debut, Lyte As A Rock, she often took the subject head on and helped open the door for future artists such as Queen Latifah, Missy Elliott and Lauryn Hill. Not only did she serve as an influence to her successors, but provided inspiration to her peers, garnering respect from artists both male and female.

The variety of today’s female rapper is a stark contrast to the ones that existed during the height of MC Lyte’s career. The emergence of social media, as well as the “DIY” attitude of this generation, has allowed more female artists to enter the national spotlight. The social awareness of Azealia Banks and Jean Grae, Remy Ma’s superb lyrical ability, and Nicki Minaj’s knack for catchy songwriting, are all parts of the groundwork that MC Lyte laid almost 30 years ago. Unfortunately, misogyny still exists in music today; sometimes perpetuated by record labels, or even women themselves that believe that however talented they may be, they won’t get ahead unless they allow themselves to be exploited.

"Hip-hop is based on the truth….[But] when it comes to a woman's story, being who they are more often than not is going to have tales about how a man has done them wrong. Ultimately, [fans] don't want to hear that." – Smokey D. Fontaine

The above quote still applies in some instances, but it is because of this that MC Lyte became the legend that she did. Instead of being accepting of the norm, she decided to have her own voice, and be original not only as an artist, but as a woman. Her lyricism, style and emphasis on equality set the standard for how the modern female MC, and hopefully her example will withstand the test of time.

To see MC Lyte speak at this year's Conference, purchace your pass today!