Posted by Sean Freeman on Aug 16 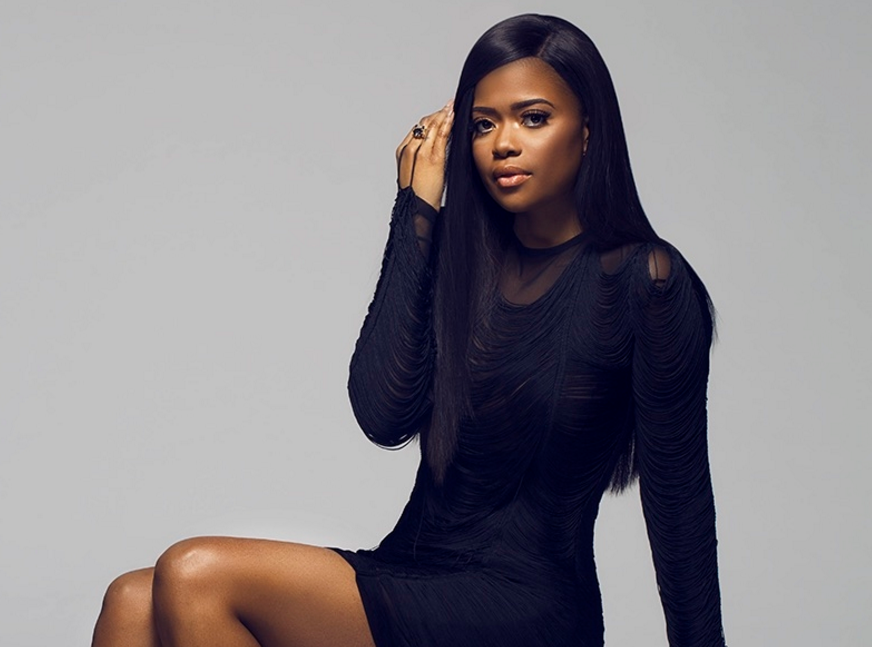 Karen Civil is a stellar example of #BlackGirlMagic, setting a goal to get paid to be herself and utilizing her media powers to become her own boss. The media maven has worked with everyone from Lil Wayne and YG to political dignitaries such as Hilary Clinton. The multifaceted New Jersey native has done so by using her intellect and network to work her way to the top.

Civil took a leap of faith early in her career, dropping out of community college to intern with Funk Flex at Hot 97. After earning her stripes as an intern, Civil used her media expertise to join Dipset’s media team, sphere heading the e-commerce department. Her phone really started ringing when Karen created weezythanxyou.com, a website where Lil Wayne responded to fans letters while he was incarcerated in 2010.

Her next step in betting on herself was moving to Los Angeles to work as a Digital Marketing Manager for Beats By Dre. As digital marketing manager, she began strategically placing Beats headphones in the hands of the biggest celebrities and athletes, also acting as the point of contact for whoever needed a pair. All while working for Beats By Dre, Civil stayed committed to growing her own brand as an entrepreneur, speaker, and author. Karen’s hard work even gifted her the opportunity to work on Hilary Clinton’s campaign team in 2015, where the former presidential candidate credits Karen for "making her cool." 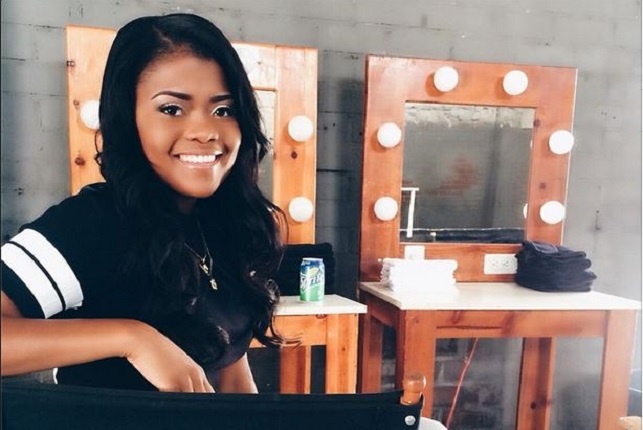 Among the fame and notoriety, Karen never forgot where she came from and displays it by remembering her roots. Giving back to her Haitian heritage, Civil and the LiveCivil team built and a STEM lab, reconstructed a school, and built the LiveCivil playground in Pétionville, Haiti. “Even as a child, my parents have instilled the importance of giving back, especially to the community that has given to you," she states in an interview with Forbes. She has continued her philanthropy work as she launched #LiveCivilDay across the world in Brooklyn, Haiti, and her hometown Elizabeth, New Jersey. #LiveCivilDay is a basketball camp that supplied over 100 kids with uniforms, sneakers, clothes and giveaways.

Now, Civil is a media professional who has grown into an author, speaker, host for major events, and most importantly, her own boss. Her book “Be You Live Civil” shares all of her different experiences leading up to this point and was written to inspire others to find their own paths. Since moving to LA, she has began working with West Coasts artists Nipsey Hussle and YG, and most recently graced the cover of LA Weekly.

To hear Karen Civil, Angela Yee, MC Lyte and others speak, be sure to attend the 'Women in Charge' panel at A3C '17.