Posted by Sean Freeman on Aug 23 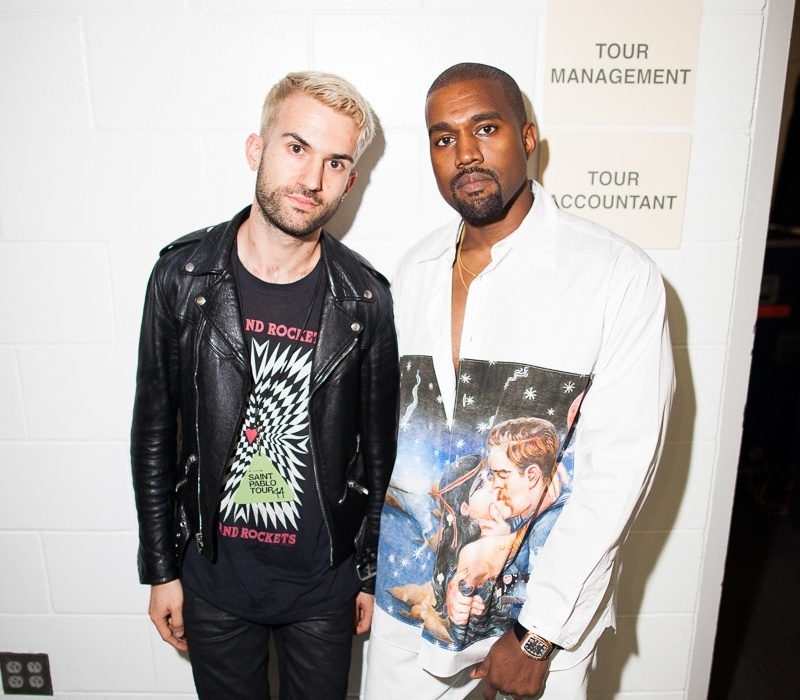 Once artists reach a certain point of success, we often forget the work they put in early in their careers to reach where they are now. Before A-Track's status as an award winning DJ and successful executive, he was Kanye West's tour DJ.

In a 2015 interview with Pitchfork, the Canadian native elaborates on how he gained the trust of Mr. West and became one of his most trusted ears for music and fashion. A- Trak has credits on a few of Kanye's biggest hits, like “Gold Digger”, “Stronger”, and “Robocop”.

Courtesy of Earworm and narrated by Kanye himself, this playlist is stacked with a barrage of Ye-produced classics from the early 2000s. The Fools Gold's foudner flexes his scratching abilities over soulful samples from Nina Simone, Bobby "Blue" Bland, and a few others. Ranging from “Heart in the City” to “Through the Wire,” take a stroll down memory lane when you hear the original cuts from your favorite tracks. Just short of 40 minutes, the mix is a must-listen for any lover of Kanye, Samples, or good vibes.