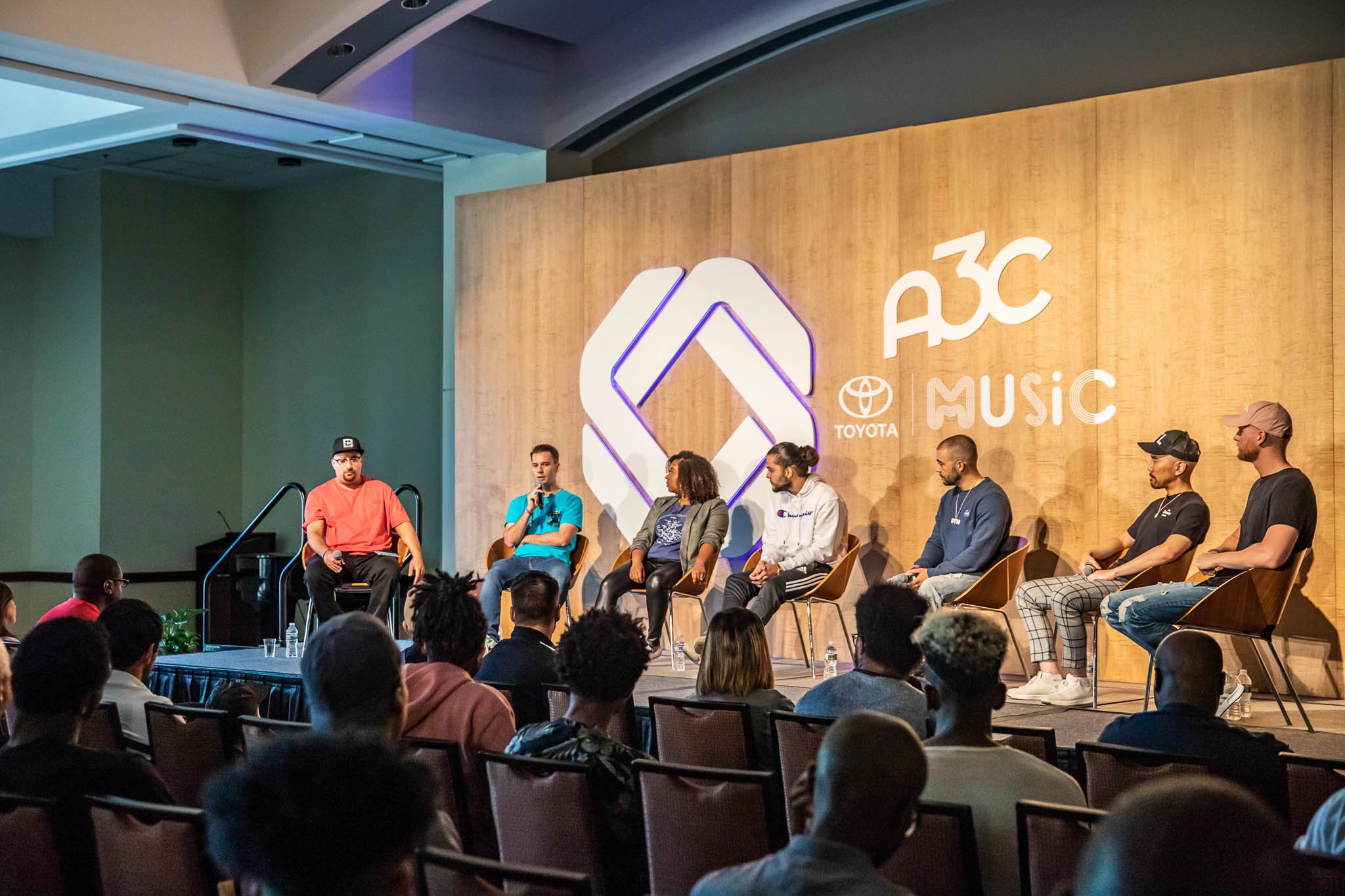 For many years, the producer has a pivotal, but often overlooked facet in hip-hop music. Even after years of hard work and dedication, many beatmakers still struggle to find avenues that can help monetize their craft. On the opening day of the A3C Festival & Conference in the Toyota Music Ballroom; BeatStars presented a panel to assist many up-and-coming producers in their journey to receive proper compensation for their music. Hosted by BeatStars CEO Abe Batshon, Make 6 Figures Selling Beats Online gave the audience the opportunity to hear from insiders about how to sell beats online, and the trajectory of music production in the future.

BeatStars All-Stars: Make 6 Figures Selling Beats Online’s panelists included DreamLife, CashMoneyAP, DJ Pain 1, Kato On The Track, Dylan Graham and Breana Marin. Each panelist provided insight on how to stay relevant in this ever-changing music industry, as well as how to become entrepreneurs and efficiently connect with artists in order to  license their beats. Breana Marin, elaborated on the significance of making money from what you do musically, because you can then fund other aspects of your career such as equipment, features, touring, etc. The difficulty with this is that many artists aren’t knowledgeable about the business outside of the recording process. Kato On The Track, stressed the importance of persevering until you start getting consistent placements. He stated: “I’ve been doing production for over 10 years, and I’ve been dead broke for about 7 or 8 of them…” If you want to survive in hi[p-hop, you need to be obsessed with your progression, and to have a passion for the music, not for the money.

During the Q&A portion of the panel, DreamLife spoke about the pro’s and cons of being able to upload beats online with little restriction. Naturally, you will have many artists that are making music strictly for financial gain, but eventually their lack of enthusiasm will show, and the people who are genuine about their craft will remain – cream rises to the top. There are countless producers that are immensely talented, and can make a beat with ease. The number gets much lower when it comes to the ones that know how to effectively market their product. CashMoneyAP informed the audience about the grind of being a producer. Making music all day, every day is only the initial part of the process. 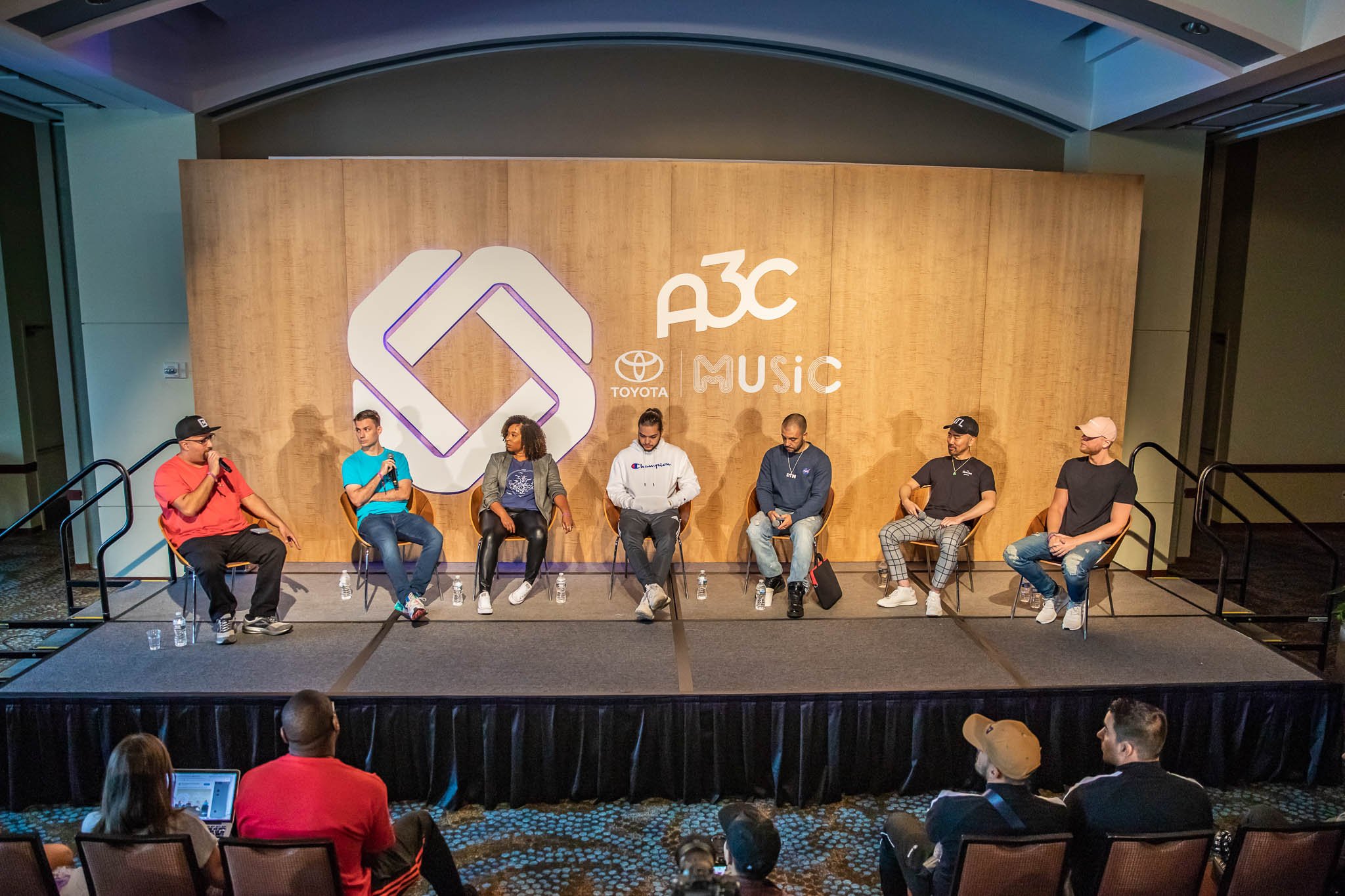 After recently being recognized for their impact in hip-hop music with features in Forbes, Vulture, Billboard, Complex and Vice; BeatStars is a platform that is here to stay. It’s CEO Abe Batshon, estimated that producers will receive upwards of $22M from the BeatStars platform in 2018; and the number also includes artists as well as songwriters. Make sure to follow all of the moves that DJ Pain 1, Kato On The Track, DreamLife, Breana Marin, CashMoneyAP and Dylan Graham are making, because they can all serve as a blueprint to financial prosperity in the music industry.