Posted by The Blog Team on Jan 10

Atlanta’s own TheGoodPerry joins the ranks, as his new track “Down Lo” is the latest single from A3C Volume 8 which premieres today via HotNewHipHop. Perry is often thought of as the driving force behind Lil Yachty's most acclaimed tracks as well as the overall imagery that made Yachty so popular.

TheGoodPerry has produced numerous songs for Yachty including the platinum hit "One Night". At the end of 2017, following a stint on Quality Control, Perry was forced to change his moniker (then known as 'Burberry Perry') to 'TheGoodPerry' due to a highly-publicized lawsuit with the iconic British fashion company.

As he moved from behind the boards and began transitioning into a front-running artist in 2018, TheGoodPerry's unique sound was noticed by the legendary Rick Rubin, who immediately signed the 22-year-old. With plans for an EP release early this year and his debut album slated for mid-2019, TheGoodPerry is now putting his talents on full display with "Down Lo," a melodic single which will also be included on this year's A3C Festival compilation series, A3C Volume 8 due out in February. According to Perry himself, when asked about his inspiration for creating the track, “I always wanted to make a twerk song, so I did.”  A3C Volume 8 will be available worldwide on February 22, 2019. 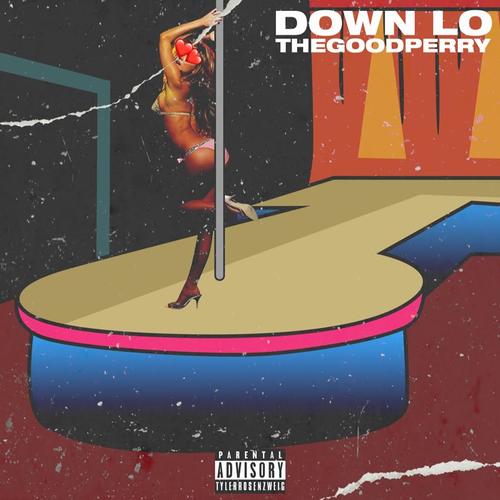 The previous editions of the A3C compilation have included numerous prominent artists in hip-hop, allowing the series to receive recognition from several outlets, with editors from Apple Music stating, “The A&R rep has done a commendable job, cherry-picking some of the most promising, would-be rap stars from countless wannabes." The compilation series has introduced numerous artists, to fans of the genre who have established themselves as staples in the hip-hop marketplace. Past A3C compilation artists include G-Eazy, Curren$y, A$AP Rocky, Yung Bans, Action Bronson, Vince Staples, Kodie Shane, Buddy, Smoke DZA, Rapsody, Dave East, Freddie Gibbs, Lucki, Thouxanbanfauni, Trademark Da Skydiver, Mick Jenkins, Sir Michael Rocks, Robb Bank$, and Jimmy Wopo, among others.