Posted by Johnell Gipson on Sep 23

On episode four of Atlanta, “The Streisand Effect”, things slow down a bit from a narrative perspective. Since viewers are already cursed by the show’s thirty minute run time, it’s especially frustrating that there are no major plot points that occur during this episode. While nothing major seemed to happen among the major characters on a surface level, there are a few abstract messages that get across to viewers, both from Paper Boi and Earn’s day to day interactions. On Paper Boi’s end, we get a perspective of social media’s relevance in the lives of both normal people and “celebrities”. With Earn, we further explore the ideal that money plays a large factor in the decision making and motivation of lower income individuals, as well as the desperation it creates. An overarching theme that applies to both of their stories is the need to hustle for money, and the consequences of a failure to do so.

For Paper Boi, he continues to see the effects of his burgeoning fame on the life he once knew. Having gained a semi-significant following, he’s now realized that he’s become a target of significant media attention, specifically from an annoying social media personality named Zan. He struggles to cope with the negativity and criticism that comes opposite and positivity a successful person receives. Finally having had enough of the heckling, he confronts Zan, where he realizes that the online persona is merely a means to an end for Zan. Zan explains that just as Paper Boi exploits his life situation and makes a profit off of the music, he exploits those who do the same. The never-ending chase of a dollar forces many individuals to do things they would normally never do, which includes documenting and broadcasting every waking moment on social media. 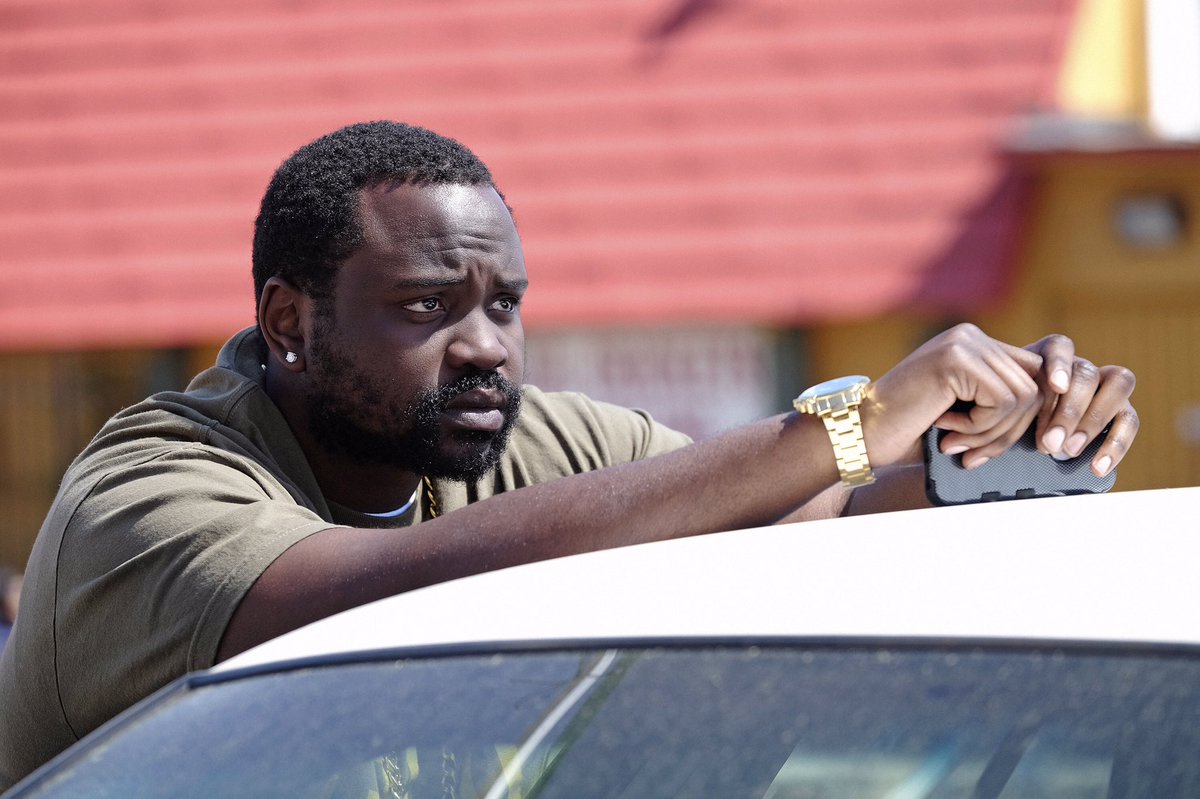 While Paper Boi’s story is a bit more comical, Earn’s situation is far more serious. It’s crunch time for him, and his need to provide for his family forces him to pawn items that he would normally never sell. In his desperation for money, he listens to Darius’s peculiar advice and follows him around the city as he exchanges a number of items. At the close of it all, he finds out that Darius’s long term goal was an investment with a Cane Corso breeder, which in the future should bring them both large sums of money. Earn is devastated, and makes a profound statement: “Poor people don’t have time for investments, because poor people are too busy not trying to be poor. I need to eat today, not September.” To the unassuming viewer this statement doesn’t hold much significance, but in actuality it speaks to a painful cycle that the majority of impoverished people deal with; the lack of money preventing the ability to put aside money for investments in wealth building opportunities. Many people are trapped in poverty because they spend every moment of their day simply trying to make it to the next day. Increasing economic literacy in lower income communities is vitally important, because without it, people will continue to be hamsters on a wheel of poverty.

This episode runs considerably slower than the ones previous to it, and seems shorter for some reason. In all likelihood, this episode is merely the backdrop for a major plot point coming next week, but this week’s episode seemed to lack the edge that the other episodes had. Overall, Atlanta has been a great series to this point, so we’ll have to wait and see what happens next.