"A Letter to an Aspiring Songwriter," from Alicia Renee 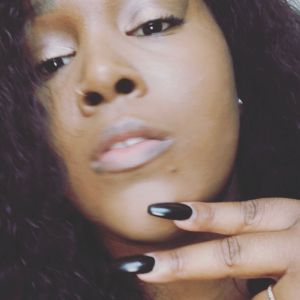 Posted by Alicia Renee on Sep 11 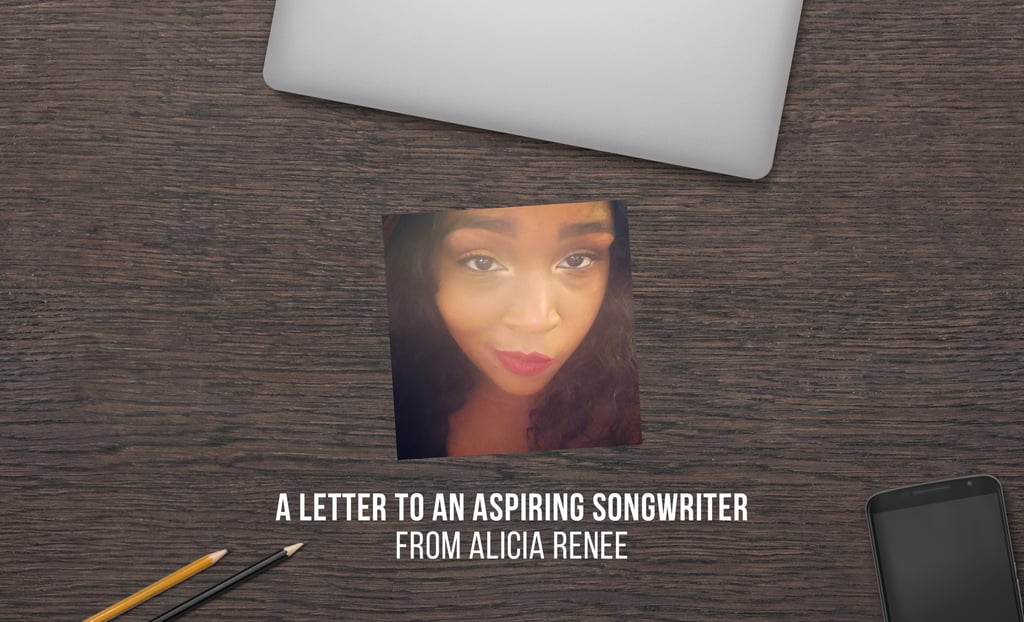 As a military, stay-at-home spouse back in June 2012, I made a decision to go after my childhood dream of becoming a published songwriter. I got my first break in songwriting submitting my demos on a website that connects you with other people in the industry. Since then, I've written songs for Rihanna, Ariana Grande, Tamia and more.

If I had any advice to share, there would be 3 things that I'd pass on to an up-and-coming songwriter in today's music industry.

1. Be consistent and dedicated to your craft.
If you truly believe you have been given a gift of music, don't just accept that at face value. I love sharing something I heard a songwriting colleague of mine say. 'Turn on the radio and listen to how many songs come on that you have written.' For some of us in the industry, there may be one or two. For most of us, there may not be any. The point is to always be studying and perfecting your talent; becoming a student to your own craft. There is ALWAYS more work to be done!
2. Hearing "No" is a part of the process, EXPECT IT.
True story: Before I signed my management deal with Roc Nation in 2014, I'd submitted material to two of the label's A&R's just 1 year prior. Most of the feedback was good, but I never heard back from them. It really felt like I was being told "No, I'm not good enough." However, I brushed it off and kept grinding towards my goals; one of which was to sign to Jay Z's label.
One year later, I was told Rihanna and the label bought three songs I had written. While only one of those songs have been released to date (that record "As Real As You and Me"), it became part of a major animated film released all over the world by Dreamworks Home and was short listed for an Oscar Nomination. On top of that, the label head Jay Brown signed me to Roc Nation himself.
I say all of that to not brag, but to bring home the point that no matter how many 'NO's' you may hear if you REALLY want to accomplish your dream of becoming an industry songwriter you gotta push pass the 'No's.' You're going to hear it over and over, I still do myself. It's all about what you do afterwards that though that truly matters.
3. Never break a relationship.
This music Industry is really a small circle. Someone who you may consider to be a nobody today, can just like that be the top dog the very next day. So NEVER break a relationship, you never know when you may need some one in your corner!
A3C's Women in Charge presented by Bossip is a series of events celebrating dynamic women in hip-hop. Join Alicia Renee at our Women in Charge Mentorship Session on Friday, Oct 6 at 3:00 PM!

Alicia Renee is a Grammy Nominated Songwriter/ Producer from York, PA. Getting her start in 2012, Alicia started her career signing her first publishing deal with Rodney "Darkchild" Jerkins.