'A Letter to a Future CEO,' From Steve Rifkind 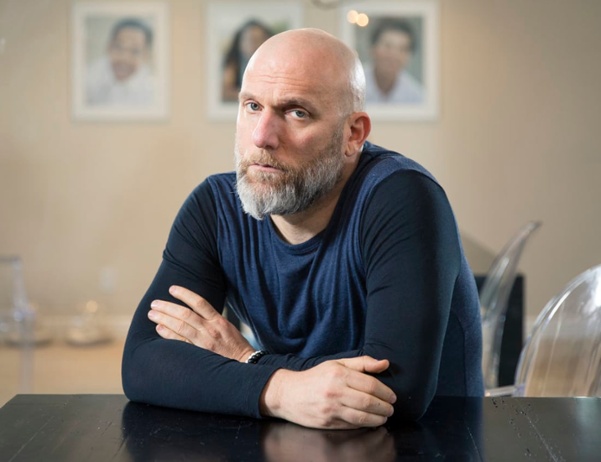 Posted by Steve Rifkind on Aug 21 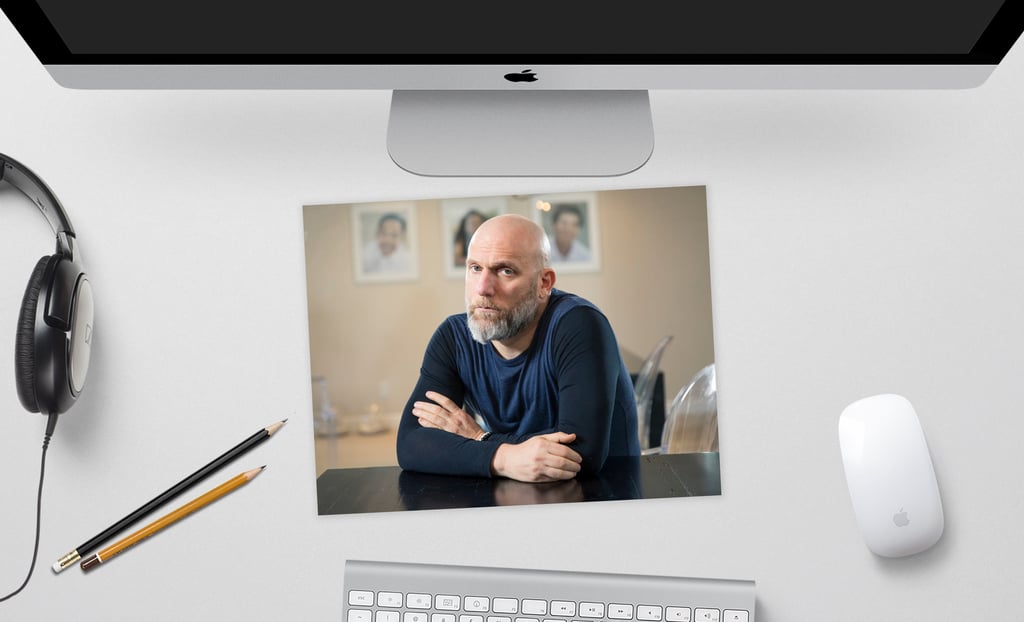 Marking the second post from our A3C Open Letter Series, today's letter is penned by Steve Rifkind. Here, the record label giant formulates a message to aspiring music industry CEOs as he explores different types of executives and tells the story of how he managed to make Akon a household name.

"I'm always asked what makes a great CEO. To me, it's a few things..

There are two types of CEOs: One is very standoff-ish and doesn't communicate with the staff, the other is the one who's going to get their hands dirty. I like to listen to the junior employees since they're on the front line. They're like your soldiers, and if they know they can speak to you and that you're truly listening to them, they'll be loyal to you for a lifetime.. even if they move to another company.

About 20 years ago, I was on a boat with a huge music business CEO and we got stuck in a sand dune. We were in the middle of the ocean and the CEO was the first one to jump off the boat to help push it off the dune. When I saw that, I jumped in too. I knew that was the type of guy I wanted to be in business with; one who would fight when things got tough and show their staff they'll do what it takes to do to win.

I always say you can't take the word "No" for an answer. If it's something you feel strongly about, you'll find a way to get it done. After I sold Loud Records to Sony and started SRC, people at Universal laughed at me when I said Akon would be the biggest act.. So what I did was tell Universal I'd see them in 9 months.

I told my head of promotions, 'You take Akon and do everything up to the South East. I'll take his brother and do everything from the Mid-west back to LA.' We literally came back 9 months later and the CEO of the company was shaking his head asking, 'How did u do that?'

To keep things short, I never accepted the word 'no' and I broke artists market by market.  When you're building your plan, you may have to make a quick pivot, and there's nothing wrong with that if it is going to help move the needle. Just do it quick and don't overthink it. Follow your gut and let it take you to the promise land.

Good luck in your future."

To learn more, catch A Conversation with Steve Rifkind and Combat Jack at the A3C Conference on Wed., Oct. 4th where the two will dialogue about today's music industry, entrepreneurship and hip-hop culture.

Steve Rifkind is an American music entrepreneur responsible for breaking in some of hip-hop’s biggest artists. He founded the legendary record labels Loud Records and SRC Records and has been associated with legendary artists such as Wu Tang Clan, Akon, Mobb Deep, Three Six Mafia, Big Pun, Xzibit, David Banner and many others.