Posted by Ashley Vance on Jun 15 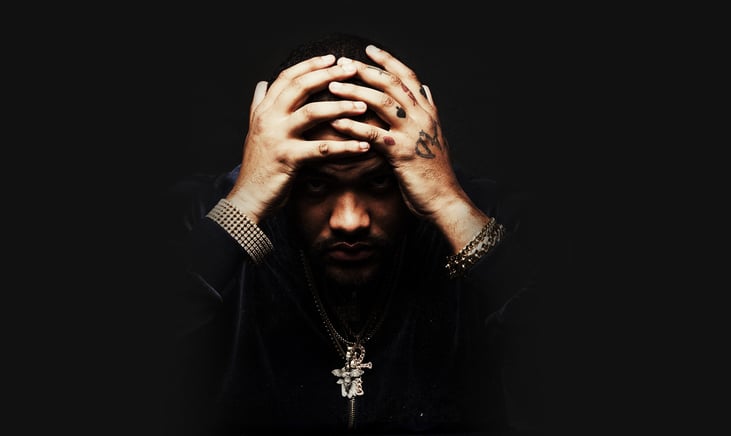 Joyner Lucas is rap force to be reckoned with. The Massachusetts rapper has successfully added himself to a shortlist of MCs who've found the perfect balance between a unique flow, witty rhymes, relatable subject matter and an instinct for vivid storytelling.

In 2011, the unapologetic rapper released his debut album Listen 2 Me with only his own squad to assist with promotion. And now, after a slew quality mixtapes and single releases, here we are 6 six years later longing the arrival of his sophomore album, 508-507-2209.  As we await the passing of the next 24 hours, fuel your anticipation by listening to our staff's favorite Joyner Lucas tracks below.