Posted by Sierra Brown on Sep 7 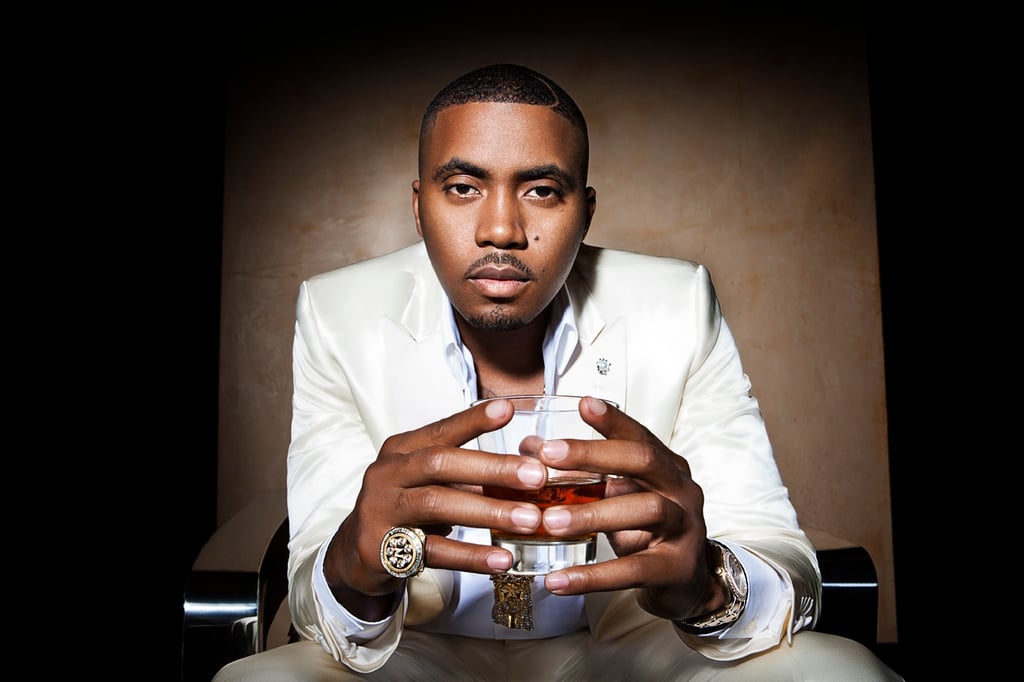 For those of us who may have forgotten that Nas is a lyrical Powerhouse  (*cough, cough*  Lonzo Ball), here’s a list of Nas’ best guest verses in no particular order.

On DJ Khaled’s “Kiss The Ring,” Nas along with Scarface and DJ Premier come together on this track to create a hip-hop masterpiece. It’s an ode to hip-hop, personified as the almighty “she.” Nas’ verse talks about committing to the music, nods at the hip-hop music publications, how “she” kept him strong, made him money and in the end hints at the “death” of hip-hop, all with intricate wordplay. Don’t take my word for it.

This was Nas’ breakout song. He lays down the most fire verse on Main Source’s “Breaking Atoms.” I’m not even going to waste my time explaining it, because you HAVE to listen to this yourselves.

Another one, from DJ Khaled. For his “Major Key” album Nas rips this to shreds. The “Nasty” Nas sexual innuendos and braggadocious jabs smoothly transition to advocating for black-owned grocery stores and racial economic inequality.

Hearing this song takes you back to the glamourous early 2000s when the economy was poppin. On Notorious B.I.G.’s “Born Again” posthumous album, Nas encompasses this vibe telling a story through the eyes of a cocaine dealer, cleverly alluding to the lifestyle.

This Nas’ verse is another story of drug dealing and better-than-you lyrical punches. It’s a classic.

Who could forget his verse on Mr. West’s Late Registration? By this time, Nas has been there and done that and he has no problem explaining that in this verse. He debates about what he wants to rap about, whether or not he should listen to his fans that might miss the “old” Nas and starting a record label.

Nas was on top at this moment, so it’s only right that his lyrics on Reakwon’s “Only Built For Cuban Linx…” matched his attitude. People listened to him because of his ability to spit truth in a swaggy way. On this verse he does just that; speaking on law enforcement, the industrial prison complex and the never ending cycle a “thug” goes through.

Nas’ earlier years were golden, because his raw talent was at it's origin. He proves it again in MC Serch’s album “Return of the Product.” He introduces himself as the “finesser,” “lyrical professor” and the “night club flirter.” This is another classic.

For AZ’s album “Doe or Die,” he and Nas take turns on the mic throughout the song, telling of the realities of death.

On his sophomore album “Born Sinner,” J Cole did an ode to Nas in his song “Let Nas Down.” To add icing to the cake, Nas responds by collaborating with Cole for a remix, and this song was created. Take a listen.

The legend will be performing at A3C Oct. 8. Make sure you cop your ticket for a chance to see him in action!