Want to record with Needlz, one of Atlanta's prominent  producers?

Posted by The Blog Team on Aug 21

Needlz' signature high energy production brought him to the forefront of popular music in the early 2000's and he has continued to produce hits since! Needlz has worked with various artists over the past two decades; including tracks for Lloyd Banks, Young Buck, Freeway, Jeremih, Joe Budden, Bruno Mars, Lupe Fiasco, Drake and many more. 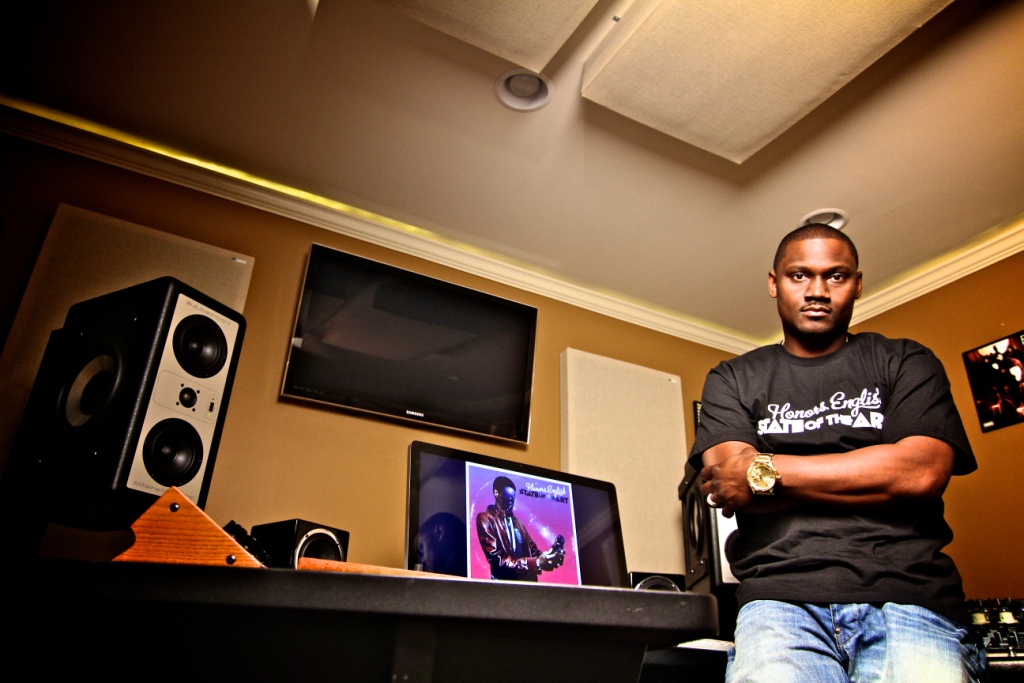 With an ever-growing arsenal of production skills and style, Needlz stays true to his own creative spirit. With the establishment of his production company, Dry Rain Entertainment, and a growing musical palette of singles garnering strong radio support, Needlz is forging his way into an elite circle of beat crafters. Needlz is credited on some major albums within the last decade, from "Just The Way You Are" by Bruno Mars, to "Lasers" by Lupe Fiasco, even Cardi B's "Invasion of Privacy has Needlz' influence and style.

Tracklanta, presented by ChooseATL and powered by BandLab during A3C Festival & Conference gives artists the opportunity to record with Needlz! Enter Tracklanta for the chance to win a full day in the studio with this veteran super producer.