Steve Stoute, RZA, Goodie Mob and more to speak at the 2018 A3C Conference

Posted by The Blog Team on May 23

A3C announces the first round of speakers to participate in the 14th annual A3C Conference in Atlanta between October 3-5, 2018.

A3C will be announcing hundreds of additional speakers and more information over the next several months. 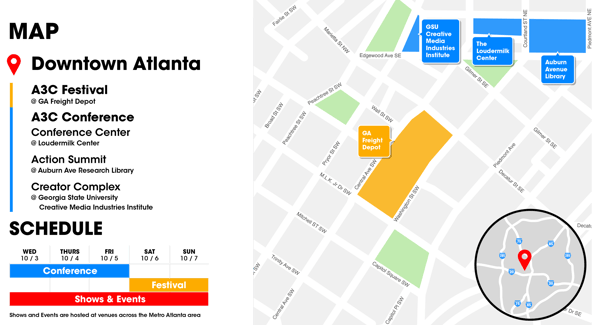 Steve Stoute is the founder and CEO of the Translation, a marketing agency, the former president of Interscope Records and the author of The Tanning of America: How Hip-Hop Created a Culture That Rewrote the Rules of the New Economy. In 2017, Stoute launched UnitedMasters after raising a $70 million from Google’s Alphabet, Andreessen Horowitz, Floodgate, and 20th Century Fox. UnitedMasters is ready to give musicians an alternative to exploitative record label deals.

“It’s very important that an artist’s jobs is to be a great artist. The infrastructure around them should be helping them get more money at efficient rates, not owning their masters and taking from them.” - Steve Stoute 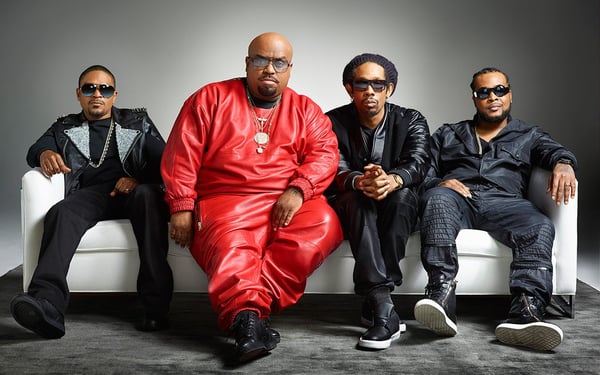 Goodie Mob is one of Atlanta’s most iconic hip-hop groups. They created timeless hip-hop anthems that are as relevant today as the day they were recorded. A3C is celebrating the 20th anniversary of Goodie Mob’s critically acclaimed album, Still Standing, with a Keynote Conversation featuring Goodie Mob’s Cee-Lo Green, Khujo, T-Mo & Big Gipp. Still Standing is a socially conscious that feels somewhat prophetic. The album addressed racism, gentrification and corrupt police. We will be discussing the making of the album, reflecting on the time in which it was recorded and its significance today. 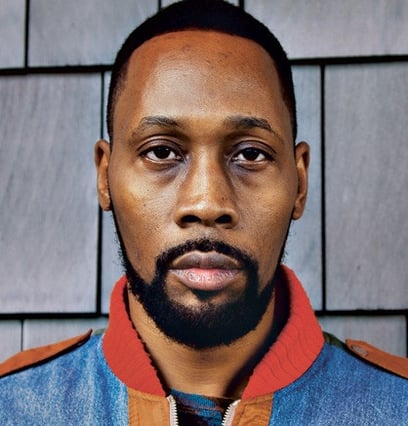 RZA is the leader of the Wu-Tang Clan and one of the most prolific producers in hip-hop history. He has produced nearly all of Wu-Tang Clan's albums, as well as many Wu-Tang solo and affiliate projects. RZA has also been heavily involved in the movie business acting, scoring and directing numerous number of films and TV shows.

"It’s a honor and a pleasure for the Wutang Clan to perform at Atlanta’s A3C music festival. Atlanta is a pillar of hip hop music and a place where we were blessed to build part of the foundation of our fan base. Me and my wu brothers are ecstatic to celebrate 36 Chambers 25th anniversary with a rare performance in this revered inspiring city." - RZA