Steve Rifkind: The Man Behind Some of Hip-Hop's Biggest Names 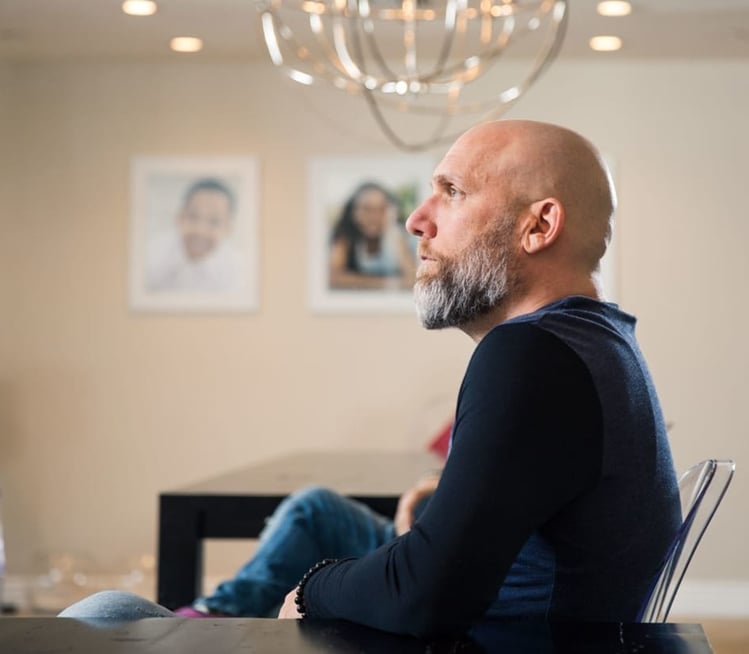 An executive in any form of business should act as the company’s motor. Although there are many significant parts, a vehicle cannot progress without its most important object. For the past 25 years, founder and chairman of both Loud and SRC Records, Steve Rifkind, has established himself as one of the most successful and consistent executives in music. Following in the footsteps of his father, Jules Rifkind, Steve has shown a knack for recognizing talented artists that transcend the genre, as well as creating promotional tactics that revolutionized the way that music is marketed. His influence is not only specific to hip-hop, but has also affected fashion, technology and even food products.

After receiving invaluable experience working for his father and uncle at Spring Records; then subsequently managing New Edition in the ‘80s, Steve and childhood friend Rich Isaacson, founded Loud Records in 1991. This music label has been directly responsible for starting the careers of the Wu-Tang Clan, Big Pun, Twista, Mobb Deep, Three 6 Mafia, along with countless others. In being exposed to the industry at an early age, Steve had a deep-rooted love and understanding for both the music business as well as the artist. He felt that artist/executive interaction was pivotal to the success of the product; always bouncing ideas off the employees in order to optimize the albums, videos and promotions.

In addition to signing the aforementioned acts above, Steve also signed Akon, David Banner Melanie Fiona and Asher Roth to his SRC imprint, after losing the Loud Records name to Sony in 2002. Even though he’s given life to the careers of all these amazing artists, many feel that this was not his greatest contribution to the music industry as an executive. Prior to social media, Rifkind discovered and implemented “street promotion,” which focused on word of mouth, passing out physical copies of music, and putting up posters for upcoming singles/albums around various cities in America.

A year after leaving SRC, Steve, along with the legendary hip-hop mogul Russell Simmons, created All Def Digital, a platform for emerging artists through YouTube promotion. The music industry is in his genes; from working with his father and uncle and Spring Records, to co-founding a label that caters to the digital age, he’s shown a genuine passion for moving the culture forward. Steve Rifkind remains a staple in hip-hop, and we hope to see more ingenious idea from him in the future.