Play your best beat for Kodie Shane and her team

Posted by Mike Walbert on Aug 16

Producers, get ready for the first ever Beat Pitch at the A3C Conference with Kodie Shane. Come ready to plug in and play your best beat for Kodie Shane and her team. You'll only have 1 minute to impress, but you'll get feedback right on the spot!

The Beat Pitch is part of the BeatStars Summit, an educational track at the A3C Conference which focuses on empowering producers and beatmakers to become entrepreneurs and create new revenue streams.

The BeatStars Summit takes place at the Loudermilk Center from October 4-6, 2017, and is accessible with an Executive, A3C or Conference pass. 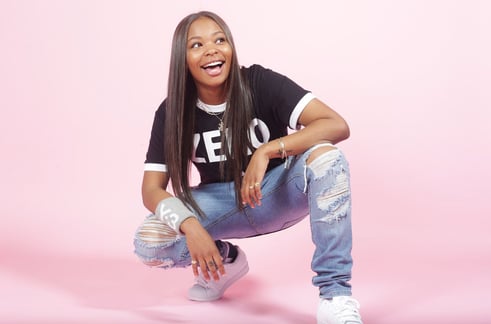 The A3C Conference brings together hip-hop artists, creatives and entrepreneurs in the music industry to connect, learn and create. It is the best conference to network and learn from the innovators and music makers that shape hip-hop music and culture.

A3C Festival artist, Kodie Shane, recently dropped a visual for her track "Full Clip" featuring Lil Wop. Atlanta's own Kodie Shane broke into the scene in 2016 and has been on the rise ever since. We can't wait for her to hit the stage at Fool's Gold DAY OFF on Saturday, October 7th. 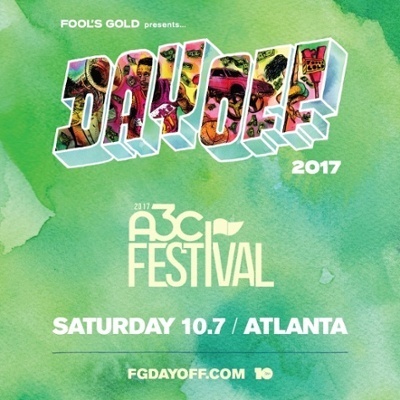