Posted by Ashley Vance on May 8

Over the weekend, our friends in Washington, D.C. put together their fifth annual Broccoli City Festival and treated festival goers from all over the nation to an earthy experience like no other. Rain or shine (though there wasn't much of the latter), eager music fans continued to flood Gateway D.C. in anticipation of performances from Rae Sremmurd, Solange, and a slew of other talents. With dozens of impressive lineups sweeping America's biggest cities, we like to make note of the significant details that set the elite apart from the average.

Here are three of the main reasons we're glad we made it out to #BCFest2017:

Let's jump straight into the juicy part we're all looking forward to. A music festival is nothing without at least one or two impressive headlining acts, and the unique pairing of Rae Sremmurd and Solange did not disappoint. As light rain showers poured into the festival grounds, so did thousands of people. Leading up to performances from the soulful songstress and the Black Beatles of hip-hop, 21 Savage, Alluna Gorge, NAO, Nick Grant, Lil Yachty, and a few of D.C.'s up and coming acts managed to warm-up the crowds of two stages on a chilly D.C. day. 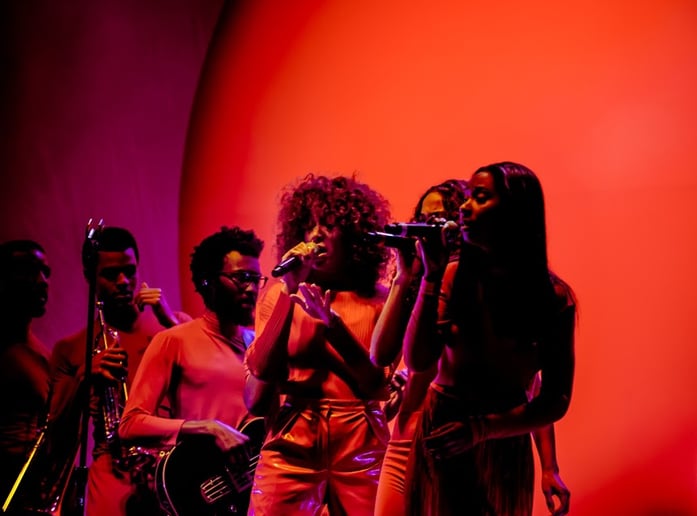 What was the overall vibe like? If you weren't in attendance this weekend, you're probably glad you weren't out in the rain, but for those of us bouncing about Broccoli city, the unusual weather set the endearing ambiance no one will ever forget. From sharing umbrellas to huddling under tents, D.C. may have the friendliest festival goers you'd ever want to share standing space with. The need stay dry and pass time in between sets presented the perfect opportunity to make conversation and establish connections, which leads us to.... 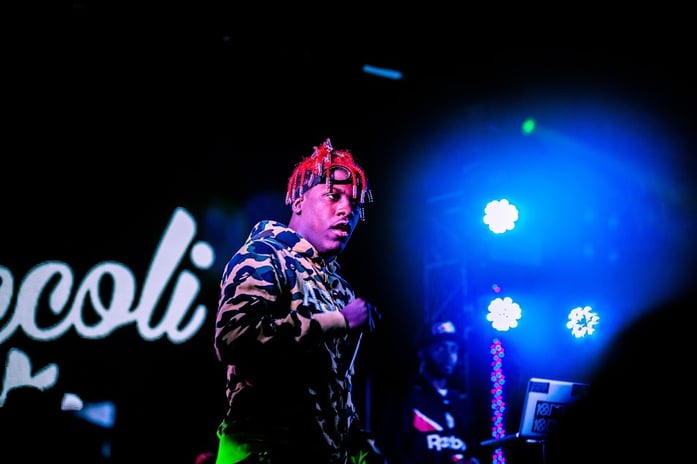 One of the highest held values here at A3C, there's nothing better than networking at a music festival. Whether you popped into one of Friday's Conferences, only came for Saturday's Festivities, or managed to swing both, you probably left with a pocket full of phone numbers and potential collaborators. For artists, managers and industry hopefuls alike, the muddy D.C. grass was a breeding ground for opportunity.

If you're mad you missed out on #BCFest2017... you should be. Massive networking opportunities like this don't come around everyday, so do your research, set a few goals, attend a noteworthy festival, and make things happen!