Five Kirk Knight Verses That'll Put You in Your Seat 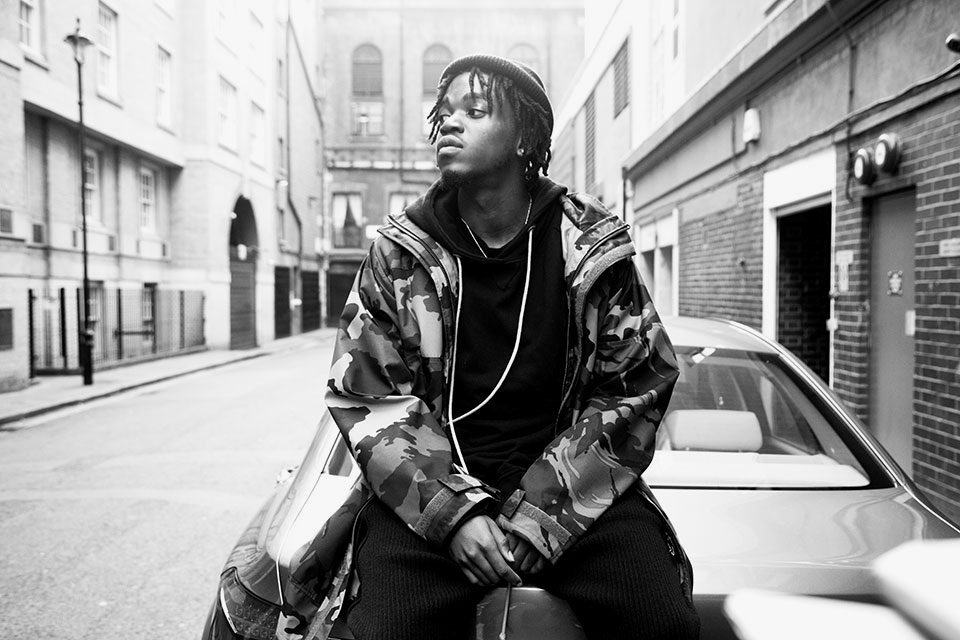 The Progressive Era (or “Pro Era” as they're more commonly known) is a youthful, hip-hop collective that hails from New York City. The collective’s front man Joey Bada$$, who achieved national prominence in 2012 with the release of his debut mixtape 1999, exudes the nostalgic sound of the mid-90’s era in the Big Apple. One of the key components for the re-creation of this old-school feel, is the production; because no artist can create anything without a canvas.

A member of Pro Era’s in-house production team, Kirk Knight, is one of many talented artists performing at this year’s A3C Festival. Originally marketed as a beatmaker, Captain Kirk now adds a unique perspective to Pro Era as a lyricist. Since 2012, he's released two solo projects (one instrumental album) and has been featured on countless others. In anticipation of Kirk Knight’s performance at A3C this year, here are some of his best songs and verses to date:

Knight released this song on his Soundcloud page in late 2016 as a thank you to everyone that supported his debut project Late Knight Special. In terms of delivery, this track showcases this artist at his best. The hypnotizing beat along with introspective lyrics and intricate rhyme scheme makes this the perfect introduction to who Kirk Knight truly is as an emcee.

“A young bull with an old soul, swear I made it cool; Been the bigger man so many times y'all niggas minuscule; I got everything to gain and nothing to lose”

Track #9 off of Kirk’s first solo album, “I Know” features Chicago native, Mick Jenkins. Kirk’s substance-filled verse is the perfect contrast to Mick’s witty, metaphor driven opening. This collaboration gives more insight into the different concepts he can carry out in contrast to musicians with one-dimensional styles. Sonically, “I Know” is one of his best songs to ride to, due to the heavy bass line and Mick’s catchy hook.

Self-awareness is not only important to the growth of an artist, but to one’s maturation as a human being. On “Magic Mirror," Kirk touches base with the trials and tribulations he's faced as a youth in the inner city. Originally an instrumental on his beat-tape Black Noise, he decided to add lyrics to the track as a bonus to his loyal listeners.

“Self-reflect on wrongs just to lead me right; Magic mirror on the wall can I change my life?”


"5 Minutes” features his Pro Era comrade, Joey Bada$$, and has that quintessential New York sound that made this collective a household name in the hip-hop community. The boom-bap production and boastful rhymes of both Kirk and Joey make this song reminiscent of the time when Nas, Mobb Deep and the Wu-Tang Clan reigned supreme. Even though Kirk Knight has verses that range a variety of topics, this is who he is as an artist is at his core.

"The Future” features the amazing vocals of The Mind as Kirk highlights all of his attributes at once. He incorporates substance, delivery, wordplay and the confident swagger of a seasoned emcee into one song. On top of the artistic progression, this track had the potential of becoming a commercial success due to Kirk’s harmonic production.