Posted by Sean Freeman on Jul 25 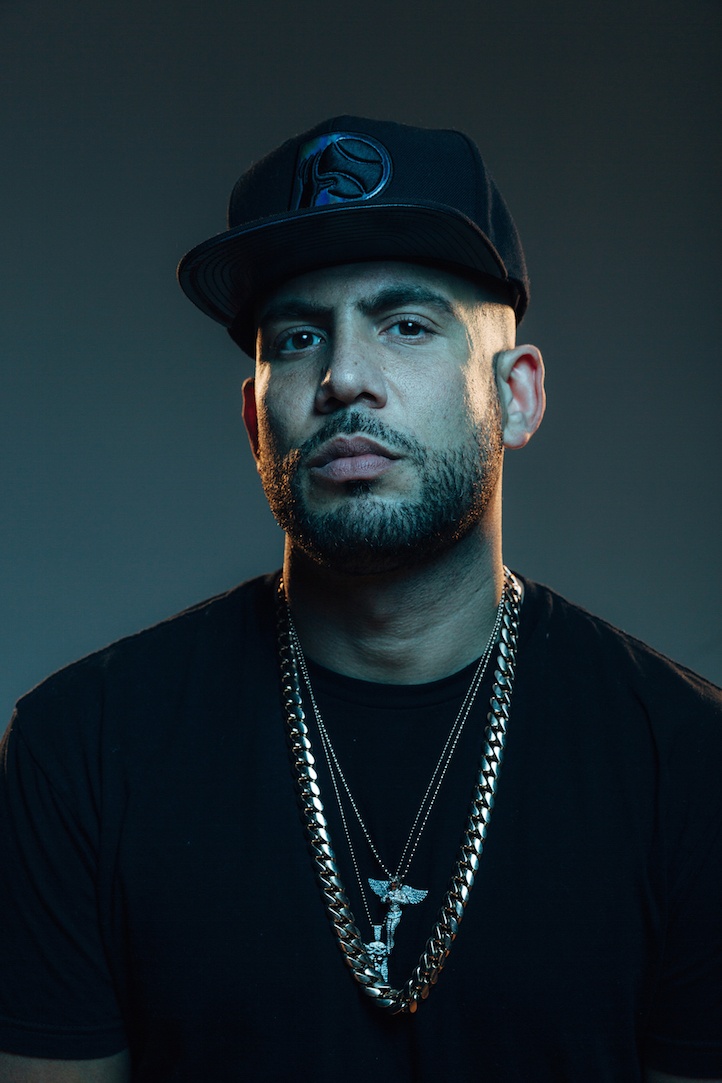 Born and raisied in the heart of Philly, nothing came easy for the infamous DJ Drama. From selling mixtapes for $4 out of his locker in high school to owning his own studio and label, Dram F. Kennedy is living proof that the hustle pays off. Due to Drama’s impeccable hustle and keen leadership, that he has become hands down one of the most respected DJs in hip-hop today. From Childish Gambino and Outkast to Kendrick Lamar and Drake, Barack O’Drama has worked with the biggest artists in hip-hop on his mixtapes. 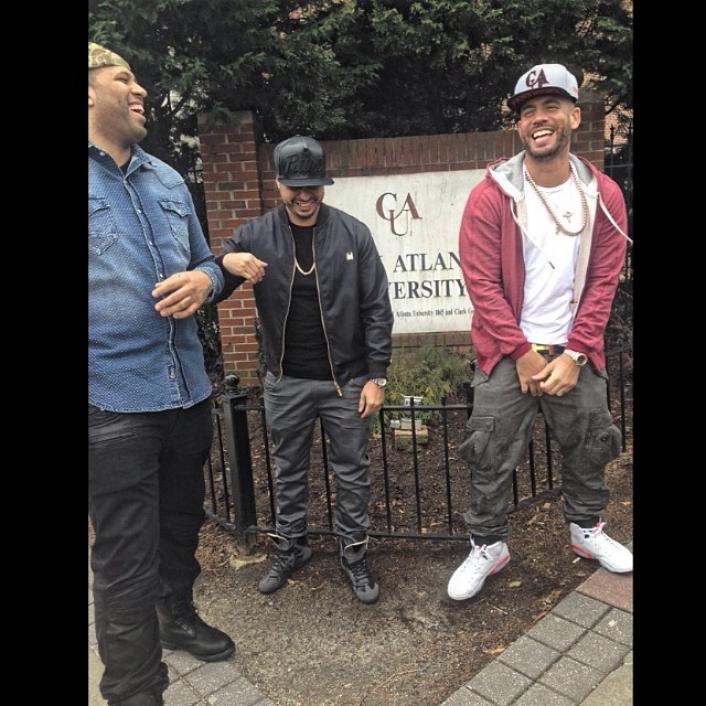 Drama credits the first time he saw Omar Epps character “GQ” in the movie Juice as the start of his inspiration to get on the turntables. However it was after accepting an academic scholarship to Clark Atlanta University and moving down South that the DJ truly started to put the pieces together. It was at CAU where Drama met his future business partners DJ Sense and Don Cannon. Drama states CAU as being the start of his career and success as a DJ. “All my friends now that I’m with or in business with, we all met because of the AUC” states Drama in an interview with theundefeated.com. He garnered local buzz with his mixtape series Automatic Relaxation, which was centered on neo soul artists.

Upon leaving CAU, Drama went into over-grind, becoming T.I’s DJ, putting a business plan together, invested in a lawyer, started and began flooding Atlanta college campuses with the Gangsta Grillz mixtapes. When selling his mixtapes people would ask him “Who’s DJ Drama?” and he’d respond “I don’t know I just work for him.” His marketing classes at Clark Atlanta surely paid off as his Gangsta Grillz series slowly but surely started to create noise in the streets and the rest of was history.

Today, Drama is owner of the Mean Street Studios, A& R for Atlantic Records, Co-Owner of Generation Now Label, winner of 9 Global Spin Awards, radio personality for Streez Iz Watchin’, and has a net-worth of 12 million buckaroos. Dram F. Kennedy is responsible for Young Thug’s relationship with Atlantic Records, and currently has Philly native Lil Uzi Vert signed under Generation Now. Whether it was buying mixtapes or putting up the money to buy his own studio, DJ Drama has continued investing into himself and it has proven to be the key for his success.