Posted by Ashley Vance on Aug 19 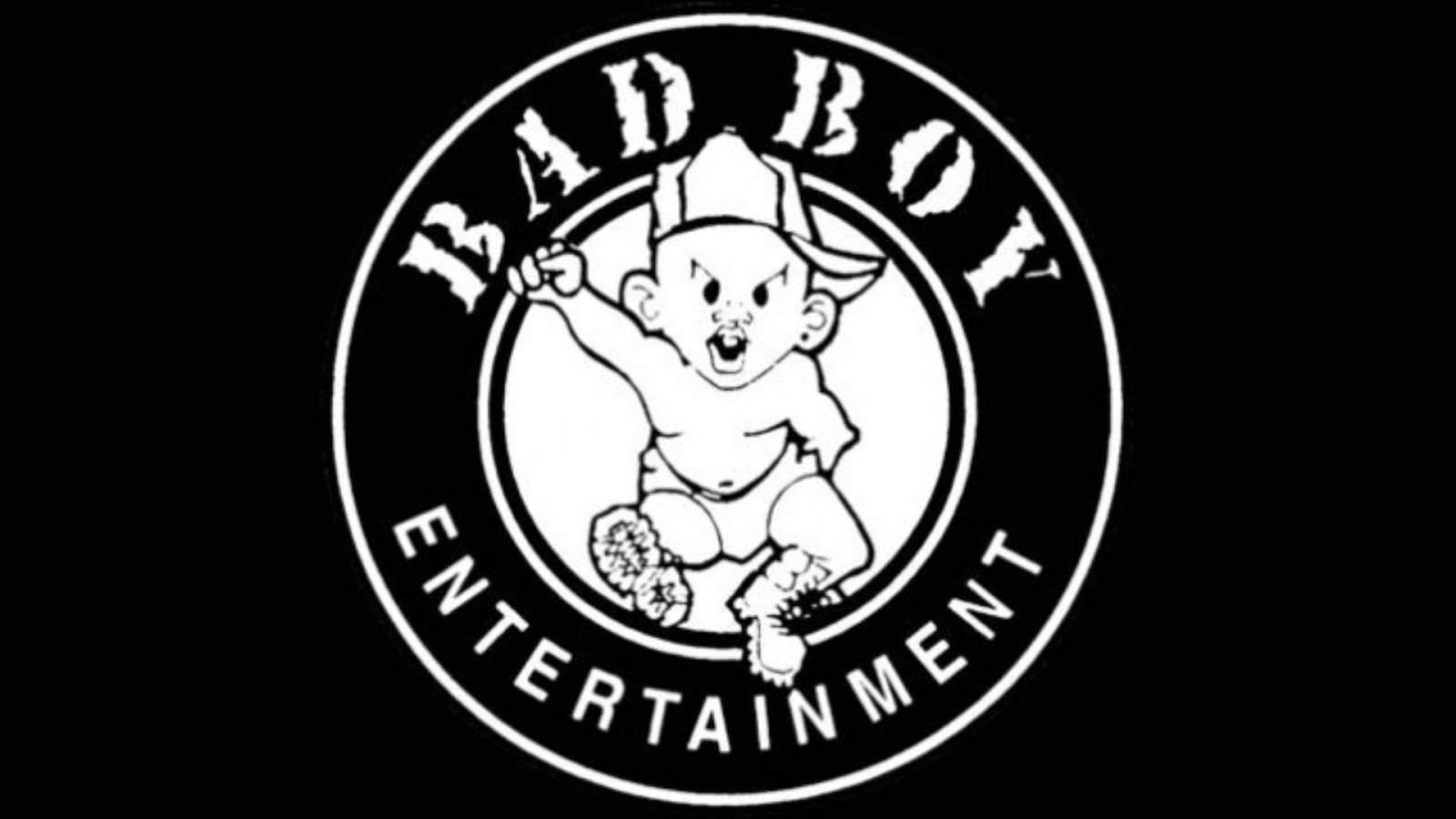 The 2016 A3C Festival & Conference is guaranteed to be unforgettable, now that Bad Boy’s Hitmen have been added to the list of A3C all-stars. Of the 13 magic-making musicians and producers, Sean C & LV, Deric "D-Dot" Angelettie, and Nashiem Myrick are all confirmed to attend A3C’s 2016 Pro-Audio Experience!

Sean “Diddy” Combs brought them together, and they’ve all made their own permanent imprints in the music business. Bad Boy was one of the most influential hip hop groups of the 90’s and 2000’s, and aside from the heavy hitters on their artist roster, they owe their legacy to the work of The Hitmen. With more than 20 platinum certified albums under the Bad Boy designation, there’s certainly a lot to learn from the masterminds behind label.

Reflected in their name, The Hitmen had a knack for producing some of the hottest tracks in Hip-Hop history. It’s no doubt that they had the juice back in the 90’s; creating hits for Notorious B.I.G., P-Diddy, Lil Kim, Jay-Z, Fat Joe, Ma$e, Nas, Busta Rhymes, Rakim, and, well… we’d be here forever if we tried to name them all. The point is, if you have any interest in music production, this is your shot at a chance to be in the same room with some of the greatest influencers of all-time.

This year’s A3C Pro-Audio Experience schedule is packed full with panel discussions, workshops, live interviews, mentor-sessions and more for those interested in producing, songwriting, audio engineering, or any other facet of musical production. The Hitmen, given their 20-year track record and impressive resume, will make the perfect addition to our pool of music  industry educators.

The Hitmen are a collective of 13 musicians and producers that Sean "Diddy" Combs brought together in the early ’90s to help write and produce songs for all of his prominent artists. True fans of Bad Boy Records who have been following them since its inception in 1993 can instantly recall classic records from Notorious B.I.G., Sean "Diddy" Combs, Total, Jay Z, 112, Lil' Kim, Ma$e, Pusha T, Wale, and Fat Joe to name a few.

Out of The Hitmen, Sean C & LV, Deric "D-Dot" Angelettie, and Nashiem Myrick will be attending A3C's 2016 Pro-Audio experience.

See the details below for more information on The Hitmen’s appearance at A3C, or click here to purchase tickets to the conference and get-in on the action.