Lights, camera, action! This is your big moment: your first video! You have your Director and it’s time to decide how to visually introduce yourself to the world. Except, you have no idea where to start. It’s okay, we’re here to help! There are three core music video themes that almost every artist has used or relied on in some way.

Worldmaking refers to a video that places the artist inside a distinct world that tells the viewer who they are. It can range from high-fashion and sexy to gritty, everyday life imagery. The idea is to create a world that tells the story of the song through various visual cues.

You should use this video concept if you want to:

Recent examples: “Nice For What” (Drake, directed by Karena Evans), “Drew Barrymore” (SZA, directed by Dave Meyers), anything Missy Elliott has ever produced.

The title should give you a few clues as to what this format entails. This is where you tell a specific story with your video. This can be: 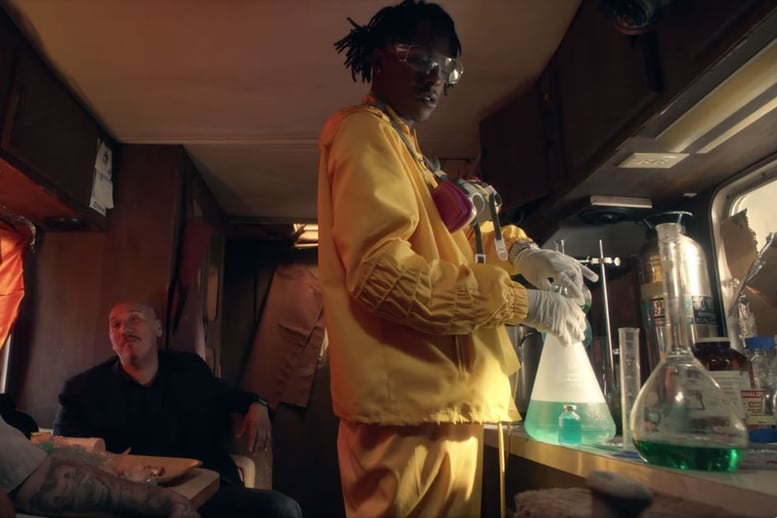 This is where story, world and anything else you want to create meet. This is for the visually creative artists who see songs as they write them. This is also where artists marry storytelling with worldmaking to create something special. A great option if you: 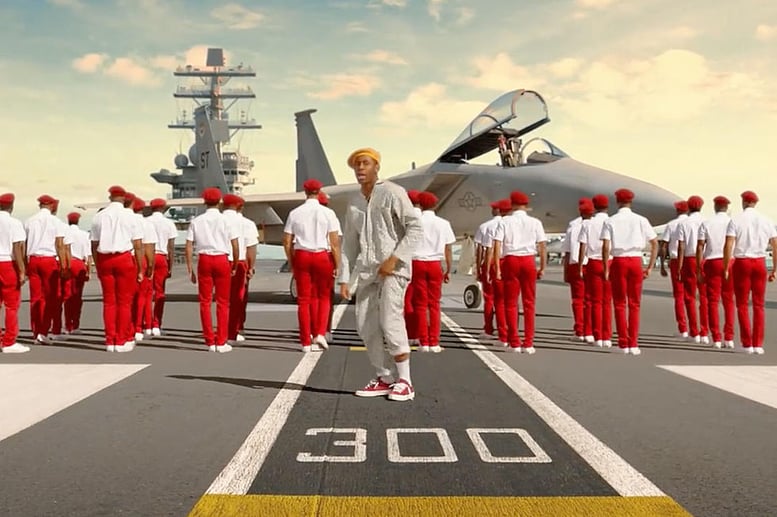 Whatever concept you go with remember that this video should be about how YOU want to present yourself to the world and what you want your music to look like to your fans.