Posted by Courtney Miller on Aug 31

A3C is bringing hundreds of Artists, Producers and DJs to Atlanta to perform across the city between October 3-7. Artists are coming from 150 cities across America and represent an eclectic collection of hip-hop/R&B music.

Women are at the forefront of hip-hop's innovation and creativity... AND there are dozens of talented women performing at A3C this year. Our programming team has put together a list of 15 women that you need to see live, before they blow up!

Cop your 5-Day pass to make sure you have access to the A3C Festival and show all week long.

Atlanta-bred, but currently residing in St. Pete, Florida, Ari Chi takes her training in classical music and her passion for the ukulele and creates a unique sound that mesmerizes her audiences. In the end of 2015, this singer-songwriter took up performing full time and has won over crowds all over Florida. This year, A3C is excited to have her return home and welcome her onto the A3C stage. 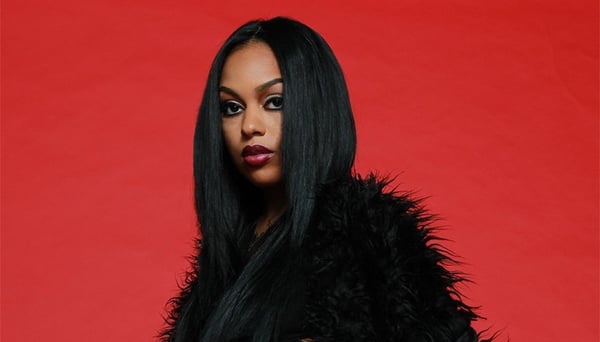 This former OMG Girl and Atlanta native has spent the last three years branching out from her former reputation as a teen pop star and molded herself into a sultry R&B songstress. Determined to continue her success in the Atlanta R&B music scene, we are excited to welcome her to a A3C stage. 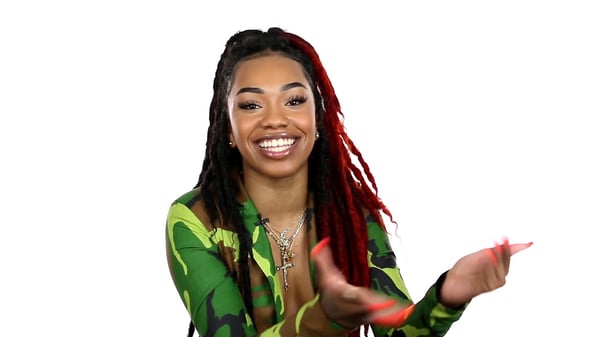 Hailing from Richmond, Virginia, this social media fashionista turned rapper won her fans over with eight-inch heels and dynamic fashion aesthetic. Coming off a recent VIDEO release of her latest single, “LIL B*TCH”, A3C is excited to feature Brax during this year’s festival. 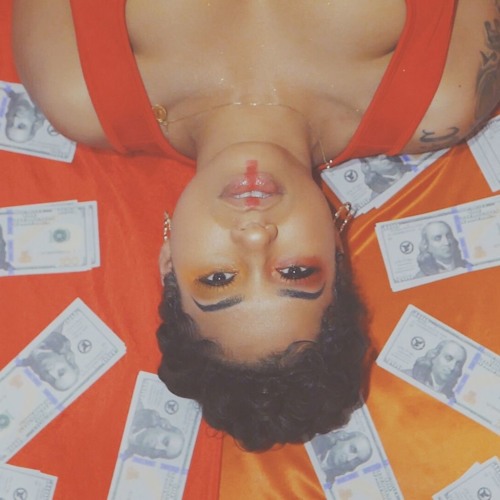 Born in Fort Myers, Florida, with a relocation to Miami, Cherele has continuously brought her music to life with the support of vibrant visuals, most recently scene in the launch of her latest single, “Zika”. This year, A3C is excited to see her vibrant personality and lyrics come to life on the A3C stage.

As a former Genius.com contributor, this Charlotte native took her first spin back in 2012 and never looked back. After building her brand around the city of Atlanta, Hourglass found a home in the WERC Crew, as both a DJ and a businesswoman. With sounds covering hip-hop, Latin, afrobeats and dancehall, we are excited to hear her fusions come to life this year on the A3C stage. 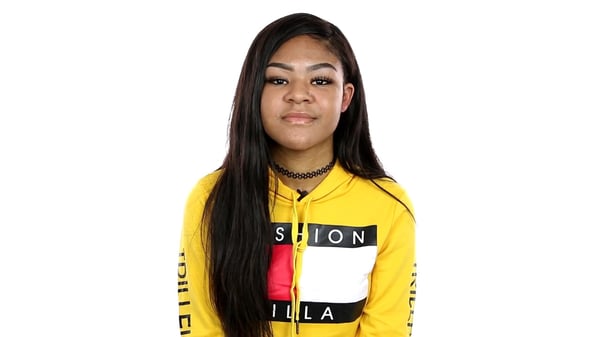 After growing a loyal following via social media, this Atlanta MC has developed a “#KILLAMOB” of over one million fans. We are looking forward to see this rising star live on this year’s A3C stage. 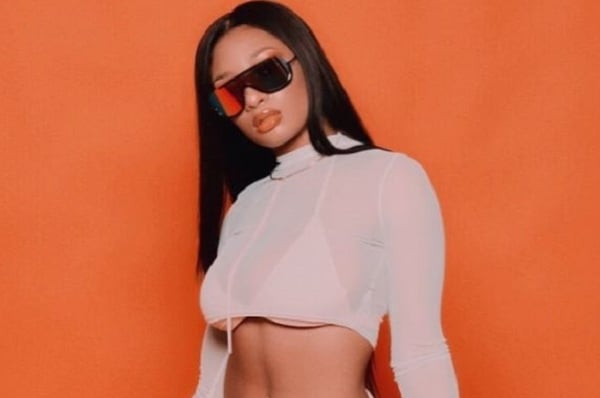 This Houston native balances the life of a full-time college student and a budding MC, this 22-year-old used her sex appeal and confidence to emerge on the rap scene. While sex appeal opens the door, her lyrical genius has bullied her male counterparts and won her respect in her hometown. We are excited to see her own the stage during this year’s festival.

As one of the most prominent alumni from Jermaine Dupri’s hit show, The Rap Game, Miss Mulatto proudly reps the southside of Atlanta and has been cultivating a loyal following since her 2016 reality television debut. A3C is excited to highlight this Atlanta native’s live performances as she continues to mature her sound and image and blossom throughout the rap scene.

This 21-year-old, Chicago native has combined the worlds of comedy and rap and created a unique brand as an emerging MC. With lyrics focused on female empowerment and a lifestyle to match, we are excited to see Queen light up this year’s A3C stage. 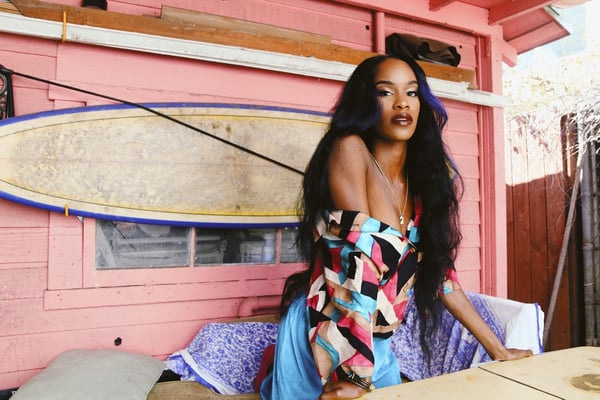 Born to Muslim parents, this Atlanta MC has build a reputation of hard work and dedication that has garnered respect from her peers. Known as the “First Lady” of Private Club Records, Salma’s presence is one to be reckoned with and is one to be desired on this year’s A3C stage.

Still reeling from the success of her massive hit, “Icy Girl”, this Bay Area rapper gained the eyes of the hip-hop world after her social media freestyle became a mainstream success. We are excited to see High Maintenance lifestyle come to life on the A3C stage. 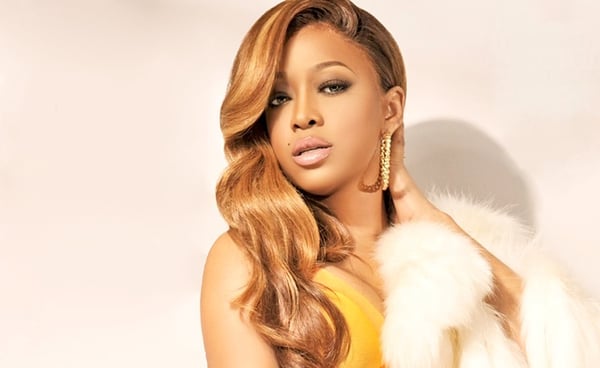 “ The Baddest Bitch”, we are excited to see one of the female MC legends grace the A3C stage this year and lead a charge to celebrate and promote unity and female empowerment. With a catalog significant to the story of female rap, we know Trina’s performance on our Sound Garage stage will be a moment for A3C history. 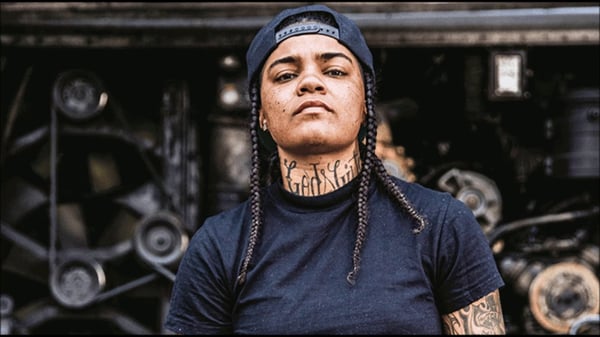 Known widely for her biggest hit, “OOOUUU”, Young M.A came into the industry strong hailing Bed-Stuy. We are excited to see her light up the stage with her hit single and get a preview of what’s to come before the debut of her album, Herstory In The Making.

Since debuting in the industry in 2015, YungBabyTate has organically grown her fanbase and catalog while remaining true to her trippy and unique character. Fresh from partnerships with Elevator.com and entrepreneur maven, GaryVee, we are excited to see Tate’s lively presence keep the A3C Sound Garage stage lit.

55 Women You Don't Want to Miss 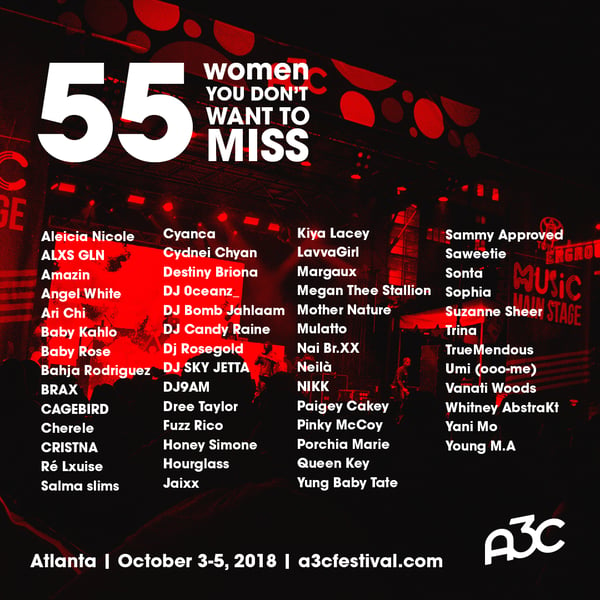