13 Years of influence: the Significance of the A3C Festival in Hip-Hop Culture 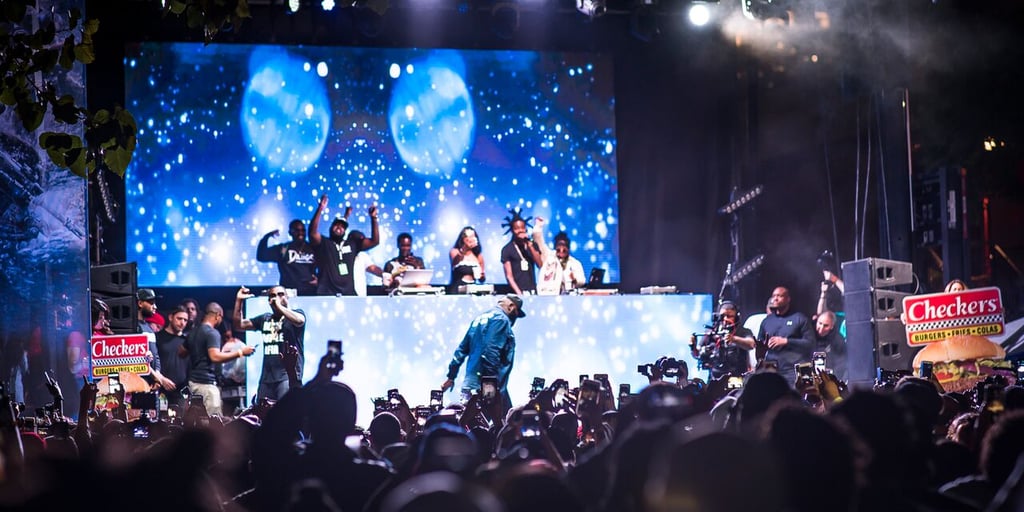 Since its inception in 2005, The A3C Festival & Conference has not only been pivotal to hip-hop, but a staple in the culture of music in general. A festival is defined as an “often periodic celebration or program of events or entertainment having a specified focus.” While the A3C is a testament to this description, I’ve always felt that its primary goal was to promote unity amongst all three coasts; hence the creation of the acronym.

Throughout the history of hip-hop, despite of the passion shared for the music itself, there has always been division between the different regions in America. From the Eastcoast v. Westcoast  beef in the mid-90’s to the battle for respect southern emcees still fight today, there was rarely a time for everyone to come to a common ground, artistically. Thankfully, A3C continues to highlight the similarities that we share as a culture, all while celebrating everyone’s uniqueness.

Music is a global language. So, the variety of race, gender and ethnicity (even the generational differences) that one may witness at a festival should be of no surprise. The A3C Festival & Conference has been consistent in the selection of artists chosen to perform throughout the years. The producers and creators have shown an uncanny ability to spot those musicians that are immensely talented, but may lack the platform to expand their fanbase. Rap acts like J. Cole, Wale, ScHoolBoy Q, Big Sean, A$AP Rocky, Vic Mensa and Kevin Gates (just to name a few) all graced the A3C stage early in their careers. 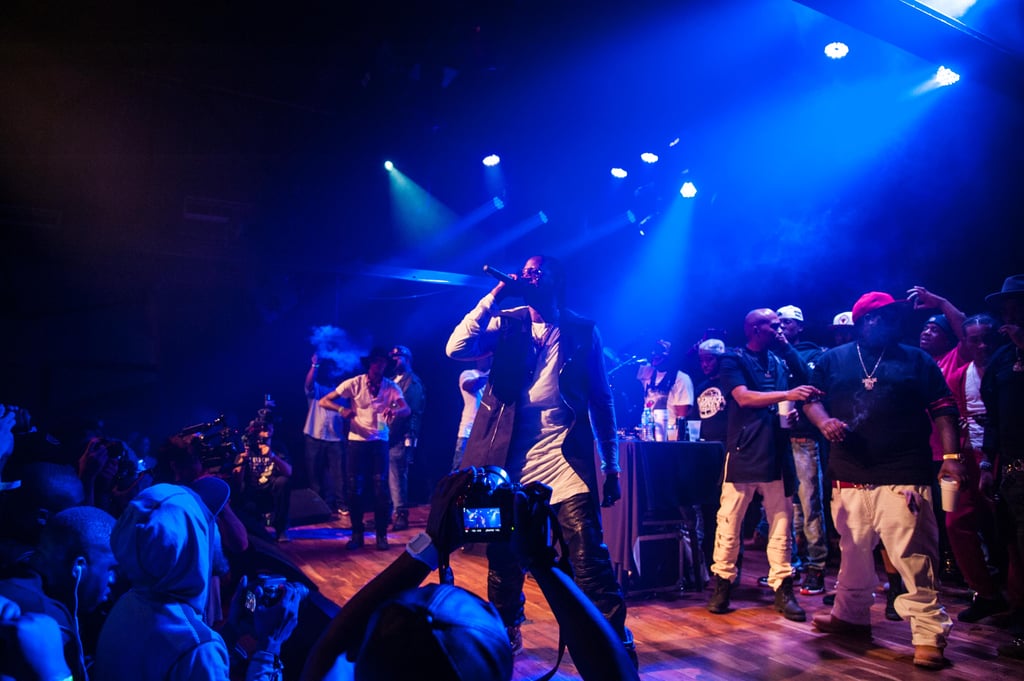 Any festival, whether it be related to music, sports or other, should not only strive to entertain, but to educate. If you refer to the first sentence in this article, you'll understand that the A3C Festival focuses on hip-hop, though it's the conference that brings together artists, creatives and entrepreneurs in the music industry to connect, learn and create. In terms of community involvement, the Action Summit is a collaboration of activists and academics addressing social justice challenges and developing actionable initiatives. Growing from a small networking event conceived in 2005 to one of the country’s largest hip-hop gatherings, the A3C Festival & Conference will continue to expand for years to come.

The A3C Festival is a 2-day outdoor hip-hop festival in the heart of downtown Atlanta where fans, artists and creatives from around the world gather to enjoy hip-hop music and culture.