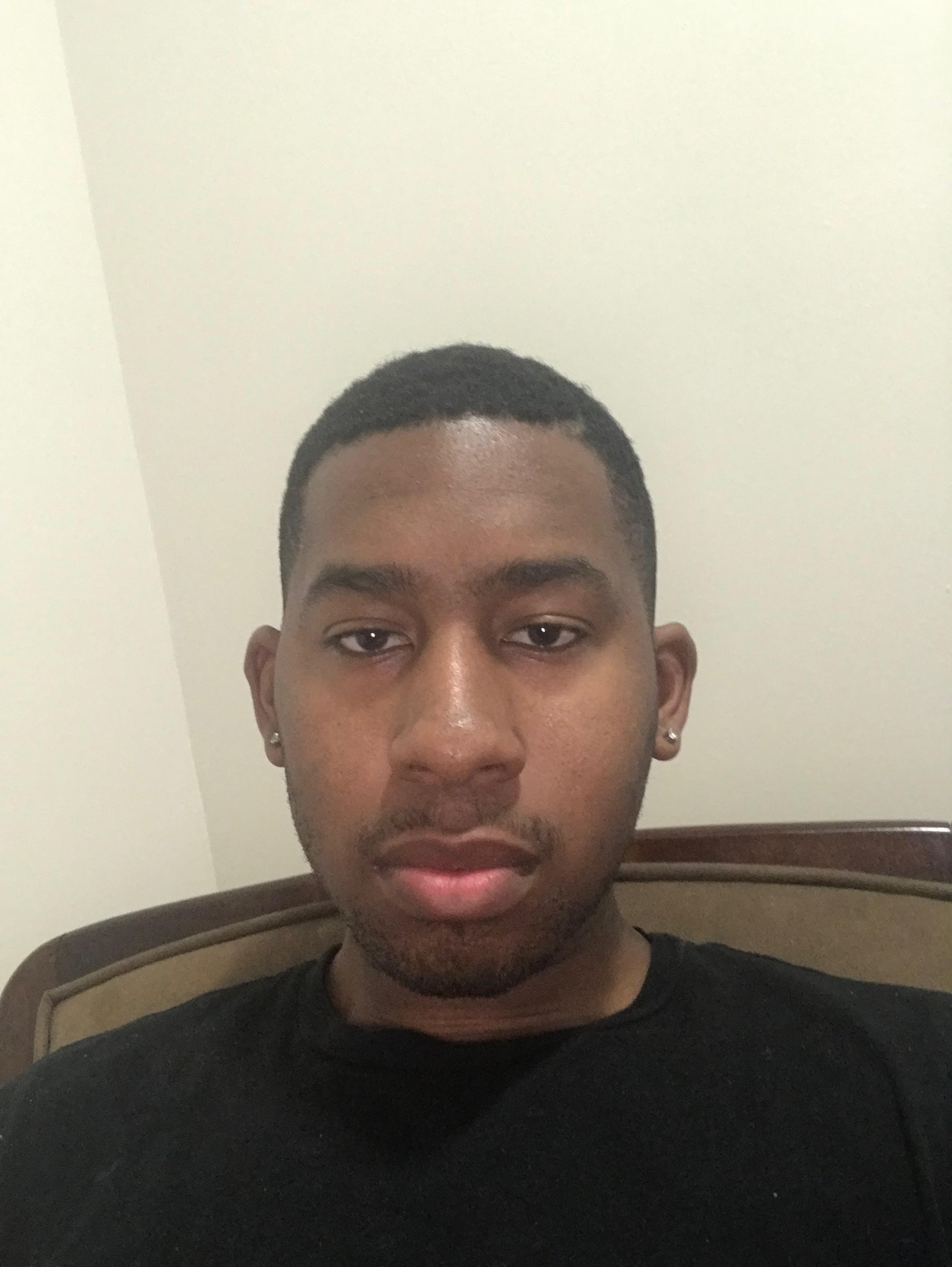 Posted by Trey Alston on Sep 17 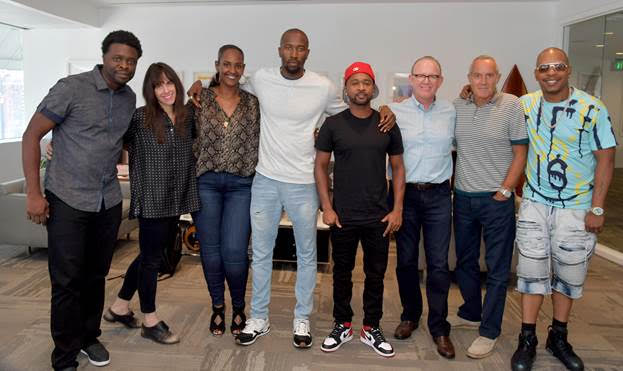 For the past 20 years, Atlanta producer Zaytoven has been one of the most prominent beatmakers in hip hop.To add to his lengthy list of achievements, including winning multiple Grammys, the producer announced yesterday that he’s signed a partnership deal with Motown Records.

Without him, there’d be no Gucci Mane; at least not with the sound that Zaytoven helped him create. Through his groundbreaking work with artists like Future, Drake, Nicki Minaj, Rick Ross, Usher, and Lil Yachty, the 37-year-old producer has managed to withstand the test of time, constantly reinvigorating his sound, whilst keeping his signature aesthetic, to appease to the current generation of hip hop listeners.

The partnership deal with Motown includes Zaytoven’s own Familiar Territory Records. Motown will release the music from the label. The move was highly praised from Motown and Capitol executives.

“Zaytoven’s prowess as a producer, songwriter and musician continues to have such influence and impact on music and popular culture, and his signing to Motown through his Familiar Territory Records will enable us all to experience his significant talents as a recording artist,” said Steve Barnett, Chairman and CEO of Capital Music Group. “I couldn’t be happier that Zaytoven is now a member of the CMG family.”

“We’re excited to partner with such an innovative artist and look forward to helping Zaytoven and Familiar Territory’s vision come to fruition,” said Ethiopia Habtemariam, President of Motown Records.

The announcement confirms, just as many expected, that Zaytoven won’t be slowing down anytime soon. He recently collaborated with Yung LA and Twista for “Pose To” which was featured on Adult Swim. What's next for the superstar producer is anyone's guess.

A3C has partnered with one of hip-hop's must influential producers to bring "Keys Kamp," Zaytoven's private workshop series, to the A3C Conference on Thursday, October 5th.  The camp is designed to give emerging producers & artists insight & resourceful information in the world of music & entertainment by tapping industry professionals with proven track records. The goal is to educate & inspire those people who are serious about their careers & are ready to elevate to the next level.

rey Alston is a freelance music journalist from Hampton, VA. He's contributed to many notable publications such as XXL, HipHopDX, Thought Catalog, and ELEVATOR while working on a new exciting project called Rapdega.