Posted by The Blog Team on May 18 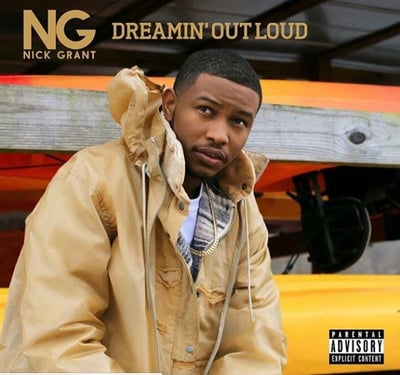 Fans of Nick Grant have been patiently waiting for the release of his Dreamin' Out Loud project since he first announced it on Twitter last year, but after numerous setbacks & delays, the time has finally come. After months of promotion, which included hearing songs like “96 Bulls” & “Black Woman,” Dreamin' Out Loud was released on iTunes & other streaming platforms today.

“I chose the title ‘Dreamin' Out Loud’ because everything I ever dreamt about is happening, and its happening so fast.” he said about the title.

Laced with 14 tracks, the follow up to last year's debut Return Of The Cool features guest appearances from DJ Khaled, Yo Gotta, DRAM, Sonyae Elise, Stacy Barthe, and more. Meanwhile production is handled by RicandThadeus & Tone P, among others.

“Love to everyone that’s been down since the journey started! It’s been a blessing to be able to put out projects. Been dreaming of this since I started writing rhymes and hanging up hip hop greats on my bedroom wall. I’m growing to learn that money is cool but having a voice that could help preserve the culture is better. I just want to compete and contribute. God willing, the words on this mixtape inspire the people that listen. Thank you & God Bless" he said. 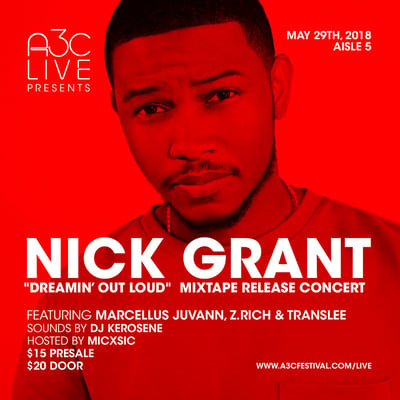