Want to record with Bryan Michael Cox, one of Atlanta's legendary producers?

Posted by The Blog Team on Aug 20

Producer and songwriter Bryan Michael Cox has produced numerous hits in the R&B, Pop and Hip-hop music spanning over the last two decades.  He has accumulated over 25 number one hits and worked with countless platinum-selling recording artists! Bryan Michael Cox has won 9 Grammys and his songwriting credits include work with artists like Usher, Bow Wow, Chris Brown, Mariah Carey, Toni Braxton, and Jagged Edge to name a few. 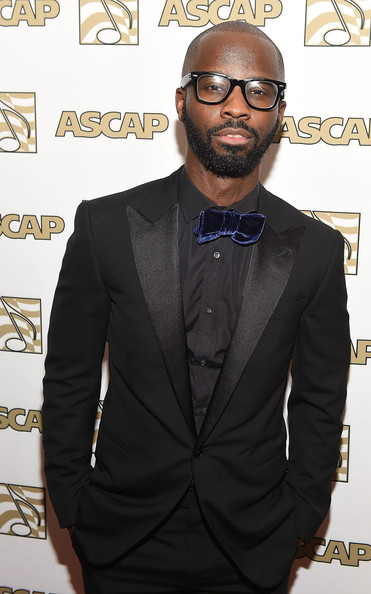 Tracklanta, presented by ChooseATL and powered by BandLab during A3C Festival & Conference gives artists the opportunity to record with Bryan Michael Cox! Enter Tracklanta for the chance to win a full day in the studio with this legendary producer. 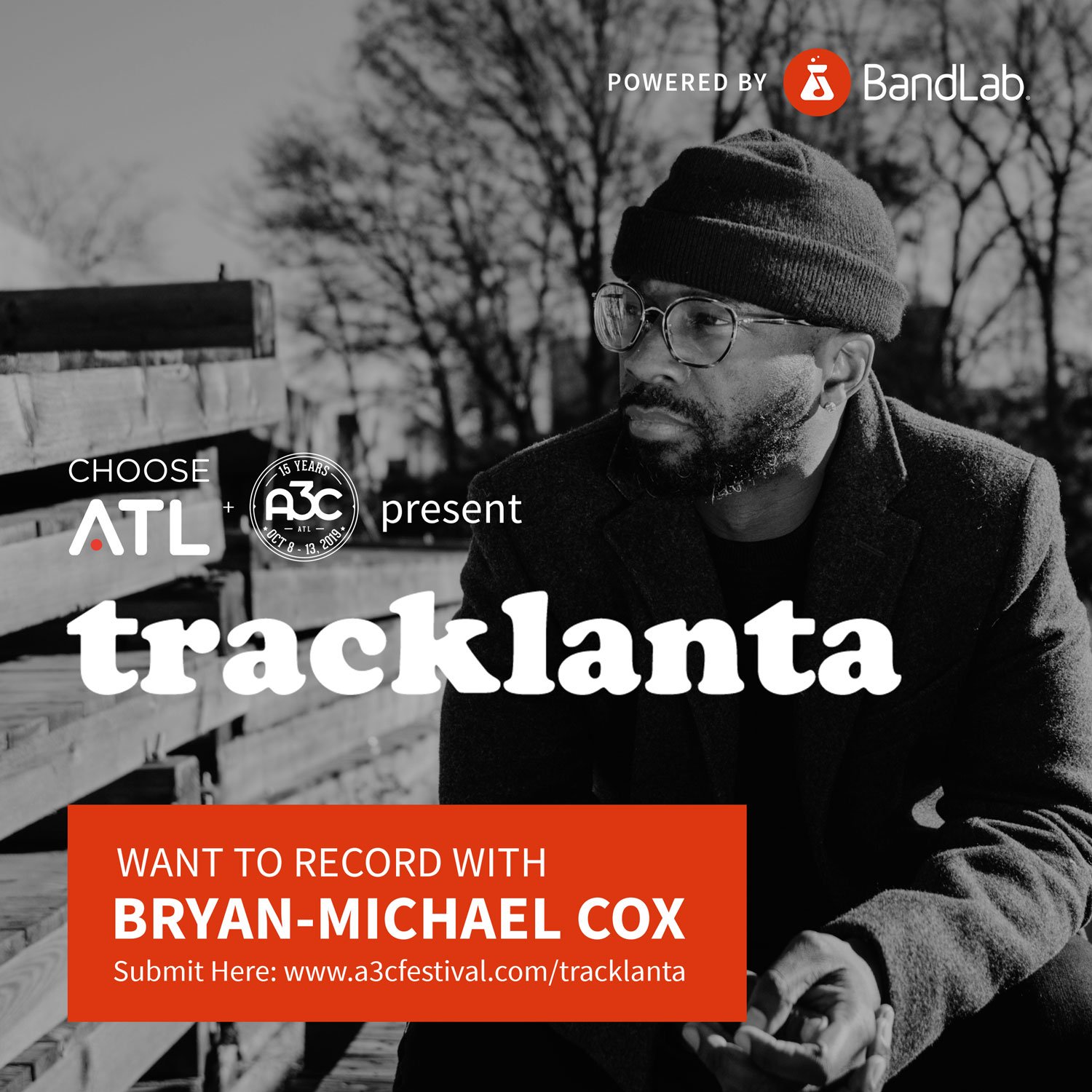