Posted by The Blog Team on Mar 1

Childish Major was joined by Wavy Wallace, Jaye Newton & PD$Y. The event was hosted by MICXSIC and vibe was created by Dj Jash Jay.

The A3C LIVE concert series features some of our favorite hip-hop artists at our favorite venues in ATL. This is a monthly series, and you can expect the same next month on 2/27 at Aisle 5.

Video recap and photos by @Ellmatik

Guest appearances on his album include SZA, DRAM, 6lack and Isaiah Rashad. Childish’s single “Supply Luh” was premiered on HBO’s Insecure and was produced by J. Cole.

Having worked with artist like J. Cole, Pusha T and J.I.D in the past, Childish Major is ready to take the next step in his career. 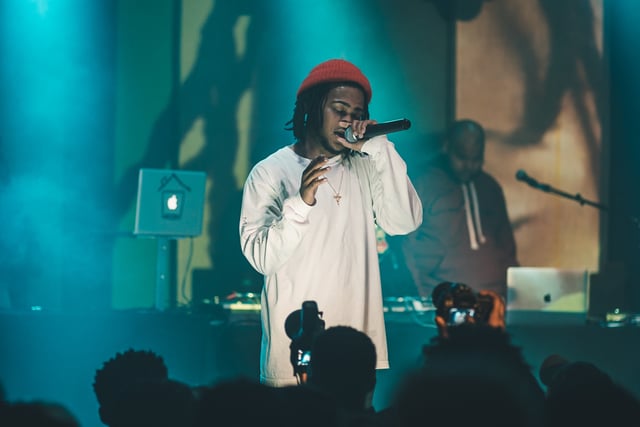 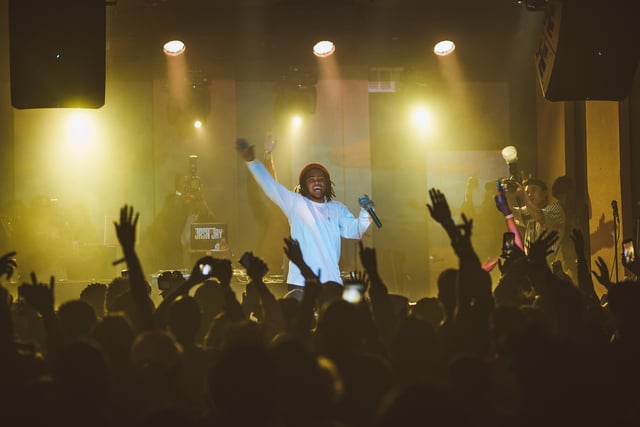 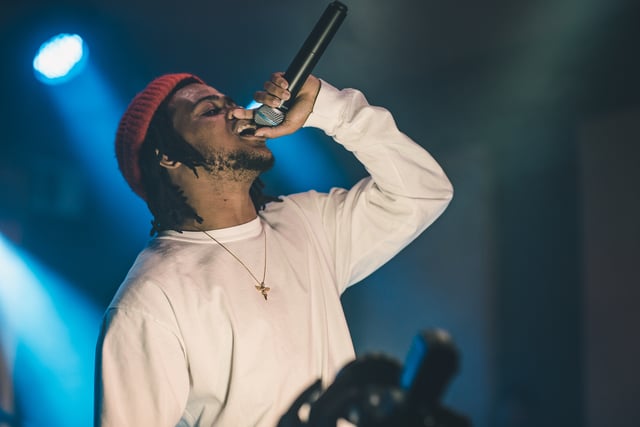 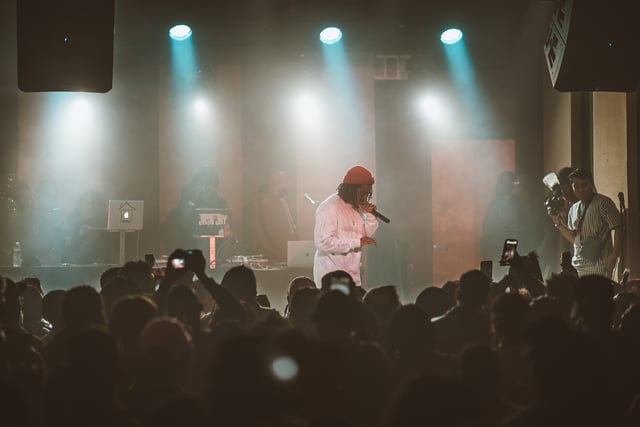 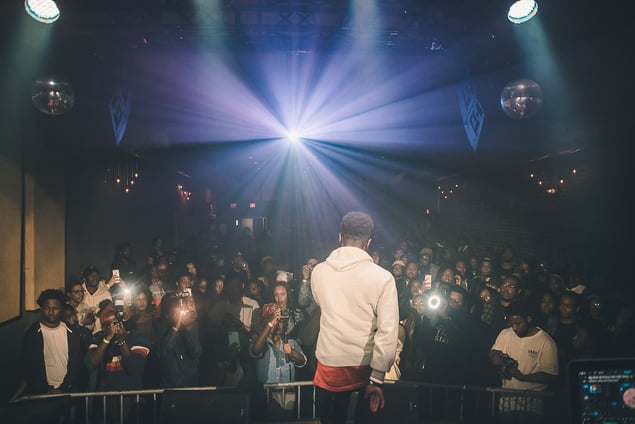 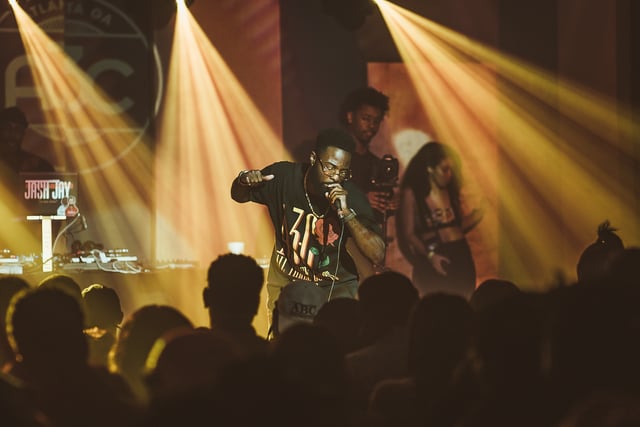 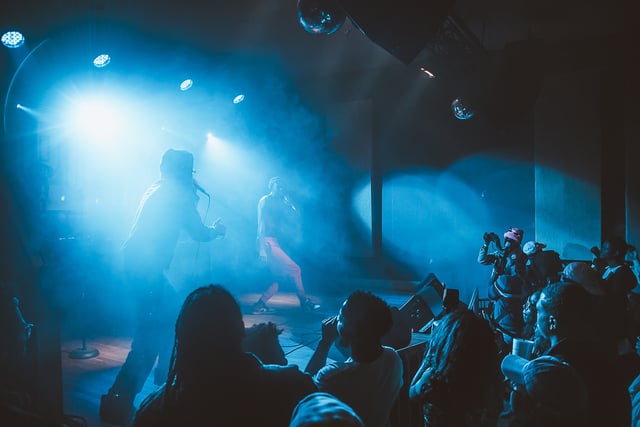