Posted by The Blog Team on Feb 14

Enjoy the latest video from A3C Volume 7 from FranceauThaGod.

Atlanta continues to be a hotbed for emerging artists, and FranceauThaGod is among those paving the way in his city. Known for his distinct voice, the 21 year-old ATLien was surprisingly born without vocals chords, receiving a tracheotomy at one month into his life. 2017 was a breakout year for Franceau, as his single and video "100 Times A Day" became a viral sensation, racking up 425K spins on Soundcloud and as of press time. Fresh off tour with UnoTheActivist and Warhol.SS, Franceau is sharing the new video for his A3C Volume 7 track "Okay," directed by Brann. The video for "Okay" offers an ethereal visual to accompany the Tee $'teez-produced track. 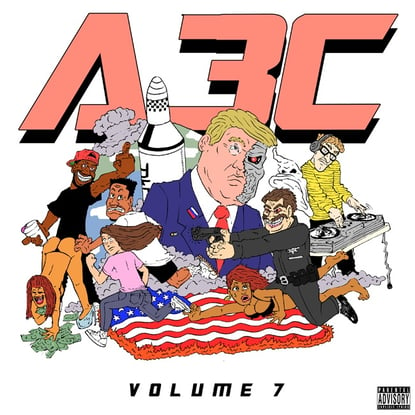