The Rise of Podcasts in Hip-Hop

Posted by Sean Freeman on Aug 7 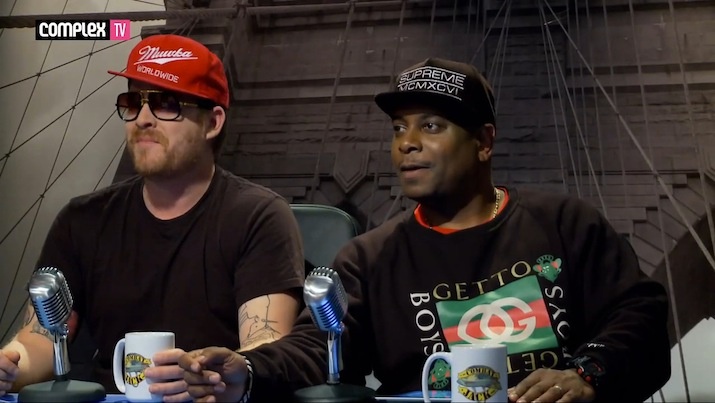 Podcasts, stemming from the words iPod and broadcast, were originally created in 2004. However, it hasn’t been until late that the hip-hop culture has truly grabbed the reigns of this stream of communication. With the ever so changing Internet channeling various forms of media, the hip-hop culture is constantly changing and growing right alongside.

Now, let’s take a look at a few of the most prominent Hip-Hop podcasts currently on air. 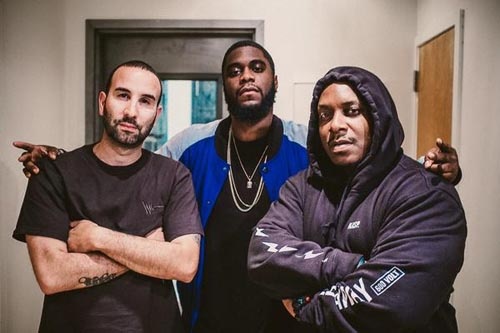 The Godfather of Hip-Hop podcasts, Reggie Ossé, better known as Combat Jack, has been dropping gems since 2010. Alongside his co-hosts, Dallas Pen and Premium Pete, they’re known to have lengthy and deep conversations with artists and executives. Everyone from Kevin Gates to Spike Lee, the Combat Jack Show is bound to get the real scoop from their guests on the show.

Combat Jack has broadcasted live episodes at the A3C festival in the past and is one of our speakers at this year’s A3C conference. 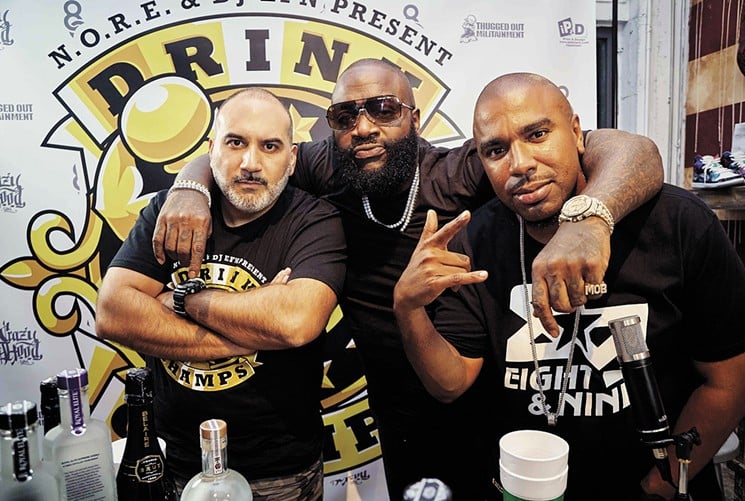 The most popular and lively podcasts of them all right now is Drink Champs. N.O.R.E and his co-host DJ EFN have truly taken the podcast game to another level, from starting off on the podcast app, to streaming on YouTube under CBS, to cutting a check with Revolt TV to have their own show. N.O.R.E perfectly transformed his gift of storytelling to create a platform for drunken stories and admiration for rap legends. 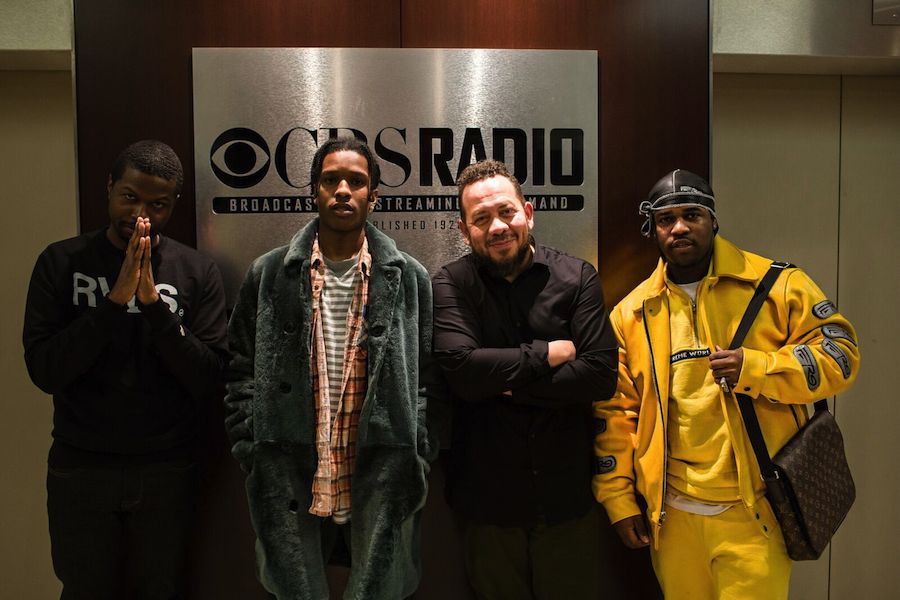 For the true hip-hop nerds, Rap Radar reveals the real back stories behind some of Hip-Hop’s biggest names. Elliot Wilson and Brain Miller makes for a great combo of host with their inquisitive dialogue and dynamic array of artists. They’re probably the only podcast covering young artists such as Tee Grizzley and 21 Savage as well as vets like Timbaland and Pusha T.  Rap Radar is constantly growing as they’ve went from website, to YouTube, and now exclusively broadcasting their show on Tidal.

There are a few other shows worth checking out, like Snoop Dogg's GGN Podcast, Brilliant Idiots with Charlamagne Tha God, Tax Season with Taxstone, Angela Yee’s Lip Service, and “I’ll Name This Podcast Later” with Joe Budden.

Podcasts are yet another platform for the culture to expand and give hip-hop another voice. If you aren’t familiar with these shows yet, tuning in can be a great way to learn more about your favorite artists and become a fan those you may have never listened to otherwise.