The British Are Coming: U.K. Hip-Hop Visits the U.S. for A3C

Posted by Johnell Gipson on Aug 17

A3C has always had a reputation for bringing Hip-Hop artists from around the world, and this year is no different. While the usual suspects from all three coasts will be in attendance, we are proud to announce that number of artists from the United Kingdom will be showcasing their talents in Atlanta. For some of these artists, it will be there first time ever coming to the Unites States, and we wish them a warm welcome as they prepare to take the stage in the future.

Presented by Miss C Brown and Kimani Moore, the United Kingdom will be showcasing their stage, UK Hip Hop & Grime Takeover on Thursday October 6th at 9:00 PM at Delightful Eatz restaurant on Edgewood Avenue. Below, we’ve compiled a list of the talent that will be taking the stage, as well as a bit of information about each party involved. 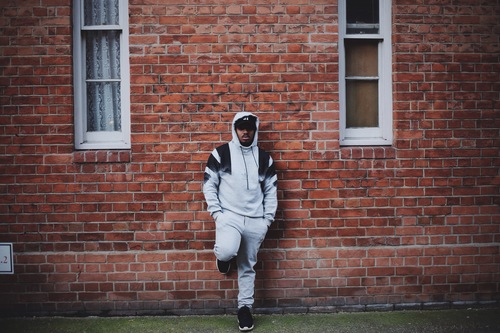 SNE is an artist that hails from East London, England, a member of the collective IDREAMBIG. The self-proclaimed “Hackney’s Pioneer”, his music fuses a number of genres and sounds to create a sound that he describes as “Trillful”. SNE began his career as a member of the Grime collective ‘S.O.S.’ under the moniker “Sneako”. He built a reputation for himself around 2011, performing at popular U.K. stages such as Hackney Empire and the 02. He has since released a critically acclaimed prject “I.O.U” and a number of well-received singles such as “Rico Rodrigo” and “Tiana Major”. His next major work is entitled “Essence” 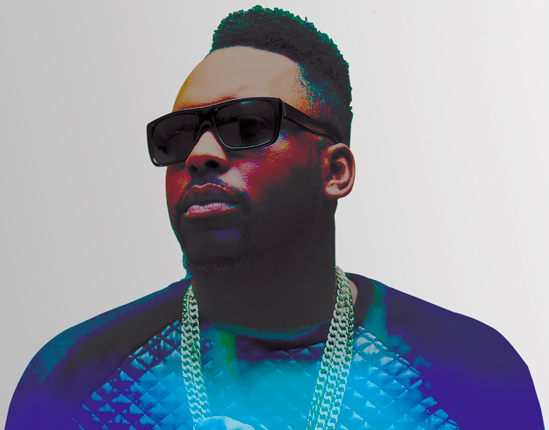 SILVASTONE is an African artist based in London that has earned considerable recognition in the last year. A talented rapper and producer, he was featured among BBC Radio 1Xtra’s “Hot for 2015” artists list and was nominated as the “Best African Act 2015” among the MOBO, UMA and BEFFTA awards. SILVASTONE’s music blends African beats, UK sounds and Global melodies. In late 2014 he released the self-produced and self-written ‘TRANSITIONS’ EP, which was met with general acclaim.

Mystry is an artist from Birmingham, England whose profile matches his name. Relatively low key, he is a rapper and record producer that has slowly built an underground following via social media. A full listing of his songs and productions can be found on his soundcloud page. 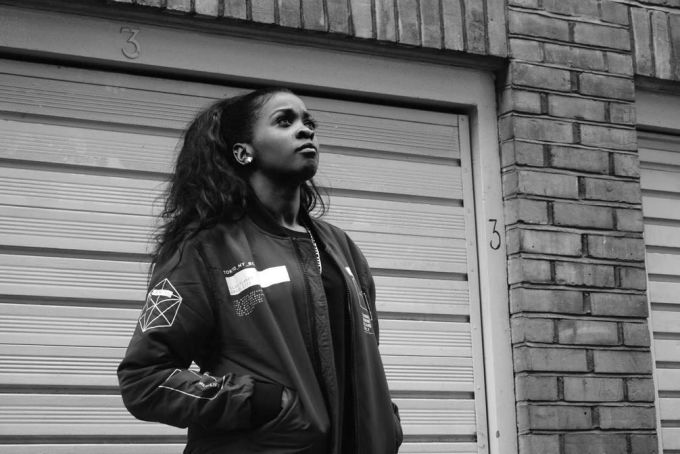 C Cane is a one of the few female artists being featured in the showcase, but that doesn’t mean she lacks talent. Representing London, England, she is a relatively new artist that is putting a unique spin on the concept of female rapping. With an aggressive, in your face style that attacks you over a double-time flow, she offers a style that isn’t quite comparable to any other artist. 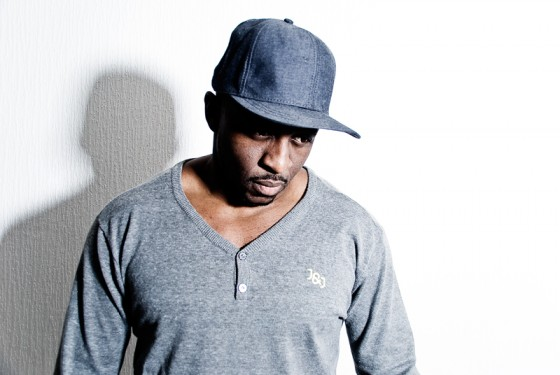 Blak Twang is a rapper from South-East London who has done quite a bit of traveling. He frequently infuses South London slang into his rhymes, and has been in the rap game for nearly three decades. He released his debut single “What Goin’ On” in 1995, and has steadily improved, releasing the album Kik Off in 2002. Since then, he has released a myriad of singles and put out The Pantheon EP in 2015. 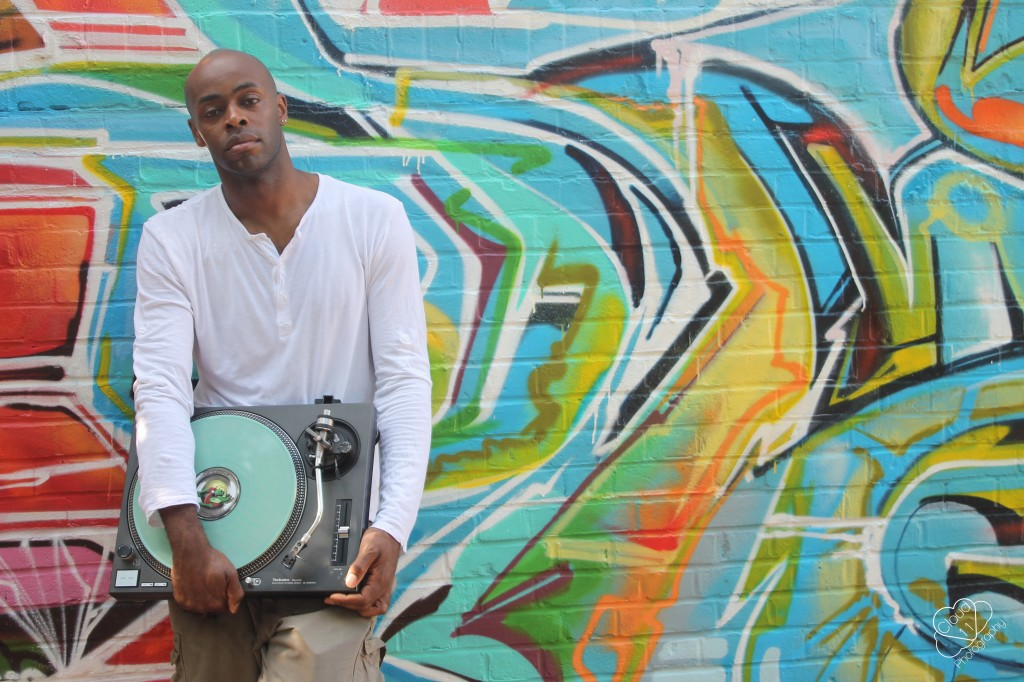 DJ Croc has been DJing around London and the West Midlands for over 20 years. His career began in the late 80’s as he played on sound systems and at house parties, moving through the decades and presenting shows on various radio stations in Wolverhampton and London. He held a 5 year residency in South London from 1999 – 2004. DJ Croc is known for playing a wide range of musical styles from the 70’s, 80’s & 90’s, from Soul to Hip-Hop, old Skool reggae to Dancehall, Lovers Rock and New Jack Swing.

URBAN MONK is a musician and producer from Birmingham, England Born in Brum City, his reggae singing mother initially brought him into the music scene by taking him to the studio. It was here where he created his first beat on a Yamaha drum machine and DX7 Keyboard. He joined the collective Full Metal Jacket that eventually linked him with Moorish delta 7 and his Black Samurai projects. Since then, he has worked with a wide range of artists in the U.K. area. 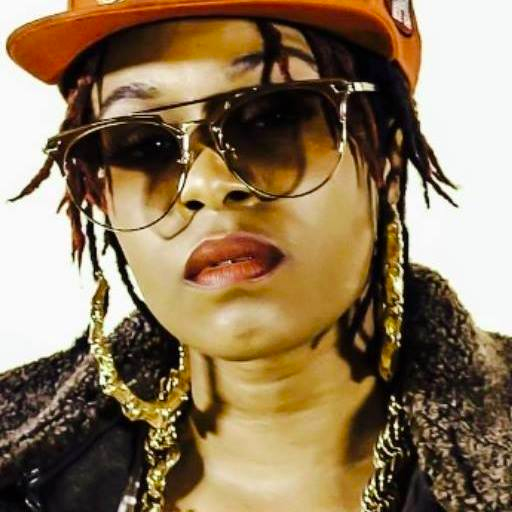 Mel’s Love is an artist, business owner, mixing engineer and industry professional based in London, U.K.

KY’ORiON is an artist, producer, and engineer based in Birmingham, England. Also known as YOuNG OSiRiS, his latest project, STEPPiNSTONES is available on Datpiff. 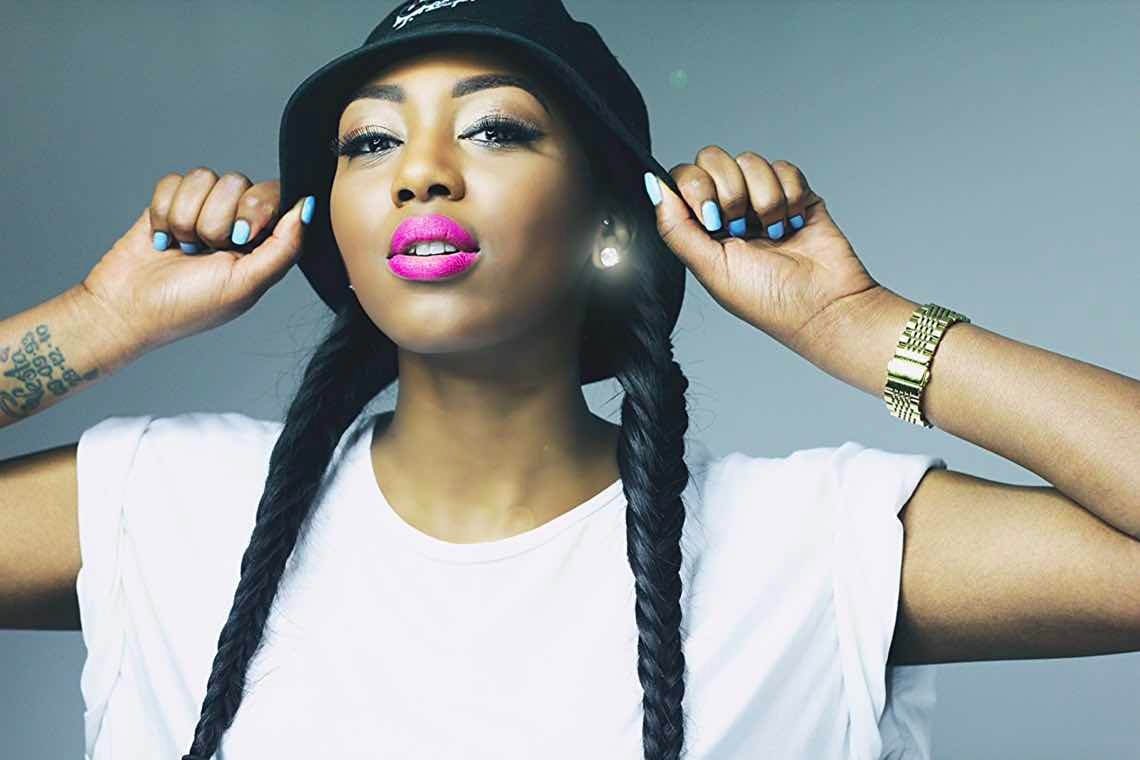 Ms Banks in an artist based in London, England. She’s quickly built a reputation around the U.K. as a talented rapper, with a powerful, abrasive flow. Entering the rap game at 12 years old, she has cited her influences as Lauryn hill, Lil Kim and Nicki Minaj. Her single “The Get Back” has nearly 100,000 views on Youtube.