Posted by Civonne Ray on Oct 18 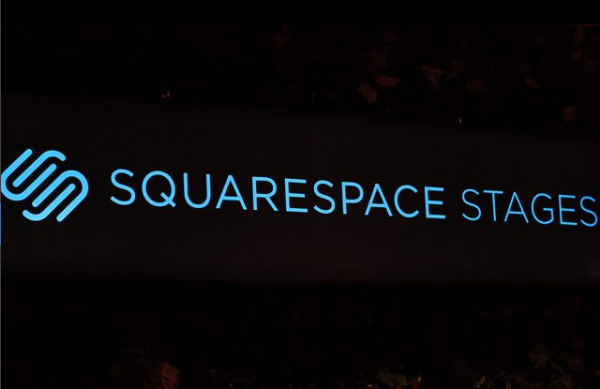 Thursday night, Squarespace had Broad Street jumpin' as they kicked off their major independent showcase “This Is My Year” at the Mammal Gallery. The series of performances throughout the week highlighted some of the most promising independent Hip-Hop artist of today. These are Hip-Hop artists who's fans voted them in to perform such as Billy Mercury, Mvstermind, Joose The Conqueror, J.Lately and more surprise guests. 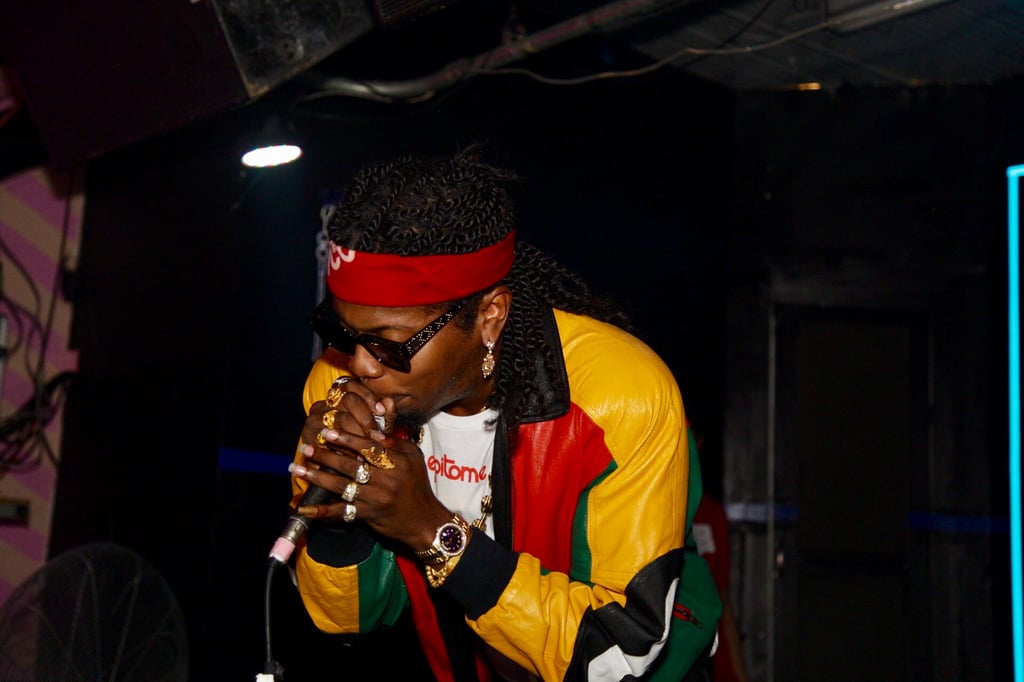 As if the show wasn't live enough, these top rising stars weren’t the only performances at the "This Is My Year" showcase.  Squarespace played no games and brought out Scotty ATL and Trinidad James to hit the Discovery Stage too! Hip-Hop fans were hype to see Atlanta’s own rock the crowd with their hits as Trinidad James’s performed “All Gold Everything” and Scotty ATL’s “Bus It Open”.

"Make some noise and clap your hands! I want to see who's in the building tonight!" Amerikas Addiction shouted as they got the crowd hype and raised the energy level.  The lyricist and producer duo, David Kelly and J-The Truth are currently touring after dropping a full EP "The Prelude to...".  They also recently released a new video "Great Night" featuring J. R. Donato from Taylor Gang.  Speaking with the Milwaukee Rapper, Amerikas Addiction on his music and A3C performance he stated, "Our music is like life, it has multiple dimensions.  But for our stage show we typically enjoy going hard and being able to keep everyone's attention."  They closed out their live performance with a free #DWL tee give away to the most turnt audience member in the crowd. 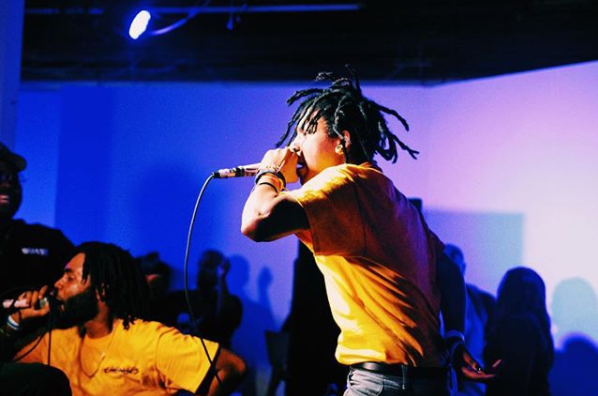 It seemed as though everyone decided to pull up  with the squad Saturday night, for the finale of Squarespace's "This Is My Year" showcase series!  The Mammal Gallery was steaming with a packed crowd, glowing lights and rising MC"s full of talent.  Many were fans of some of the performing artists of the night such as  Ché from Detroit.  Some of the" Chénge Gang" said they've been rockin' with the artist since her "BET hot 16 cypher" days back in 2014 and were happy that A3C could bring her out to perform.  Her following and support was evident as she took the stage for a powerful word play performance with a hint of soothing melodic vibes.  Ché perform tracks from her latest EP "CHÉNGES" such as Leaf, Root and more.  The crowd was lit from start to finish for the showcase Saturday night.

Shout out to Squarespace for hosting one of the livest A3C stages to date!